I'm On Tromp of the World: A Different Direction 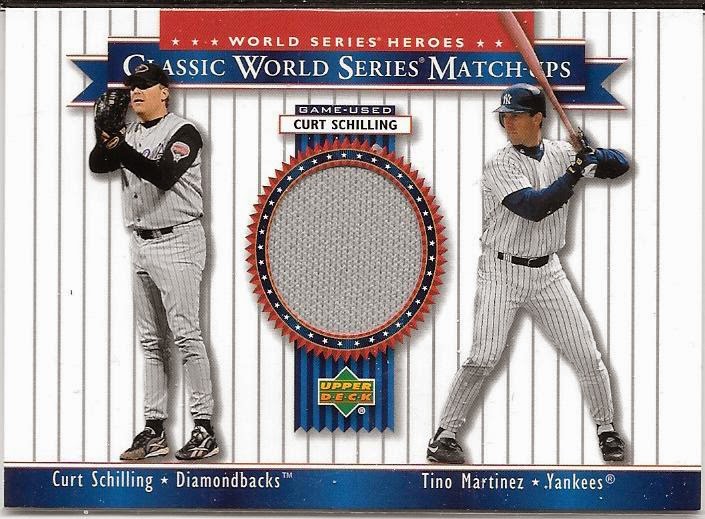 I posted about the crazy sale at Tromp's Sportcards the past week, and I was thrilled to see some other bloggers taking advantage of the deals.  I've been buying off of Mike for years, and his prices are hard to beat.

The down side to that?  My affinity for random pieces of cardboard tends to come out during such bargain hunting opportunities.  I was able to score a few new Pirate cards.  But the gems of my purchase had nothing to do with my beloved Buccos.

Tromp's sales have allowed me to quickly build my autograph collection of players who I liked growing up.  And thanks to the changing winds of the hobby, most players from the 90's and early 00's have some type of certified auto out there that can be had at rock bottom prices from where they were a decade ago.

But before we take our trip down memory land, another interesting tidbit about this order stuck out.  Lots and lots of horizontal cards.  Now I don't exactly take inventory on this kind of thing, but I think it's safe to say the vast majority of cards in my collection are of the up and down variety.  So as I was scanning, it was a little surprising to find so many horizontal cards.

Fret not vertical card lovers - the rest of the batch will be coming up in a separate post.

I've been going a little nuts on non-Pirate autographs lately.  But game used cards are getting in on the kick now as well.  The 01 WS game used card at the top of the post was by far one of my favorite pickups from this batch.  I remember watching the World Series games while our family was on a rare non-summer vacation, and desperately hoping the Yanks would choke.  The 01 D'backs team is still one of my favorite non-Pirate clubs, though ex-Bucs were well represented on the team in the form of Tony Womack, Jay Bell, and Turner Ward. 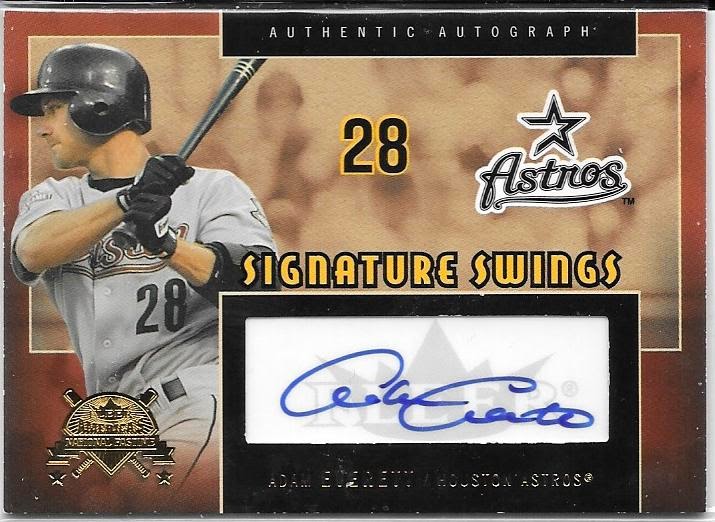 But on the autograph end?  The logic behind the purchases becomes a little more sketchy.

If you really want to press it, the logic is most likely "Hey, it's a buck!"  But I'd like to think I'm a little more discriminate than that.  I've always had a sweet spot in my collecting heart for all glove, no hit shortstops.  Hell, I have a huge Jack Wilson collection.  Before that the Wizard of Oz was one of my favorites.

What can I say, I love the glove. 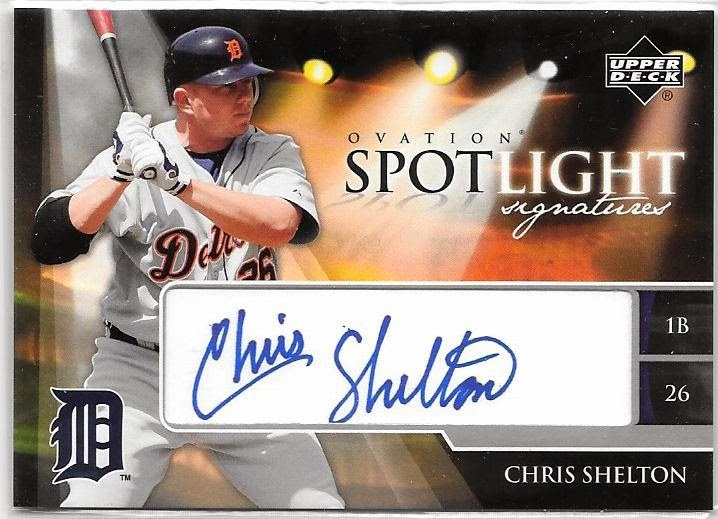 But of course I've always had oa special place in my collection for those one hit wonders.  Chris Shelton was a Pirates prospect who got plucked during the Rule 5 draft.  His career wasn't much to write home about.  But he had one monster start to the season that sent his hobby stock into the stratosphere.  And thus he joins Chris Young, Jose Bautista, Tony Womack, and host of others in the "this guy might have been helpful while we were losing for two decades" sub collection. 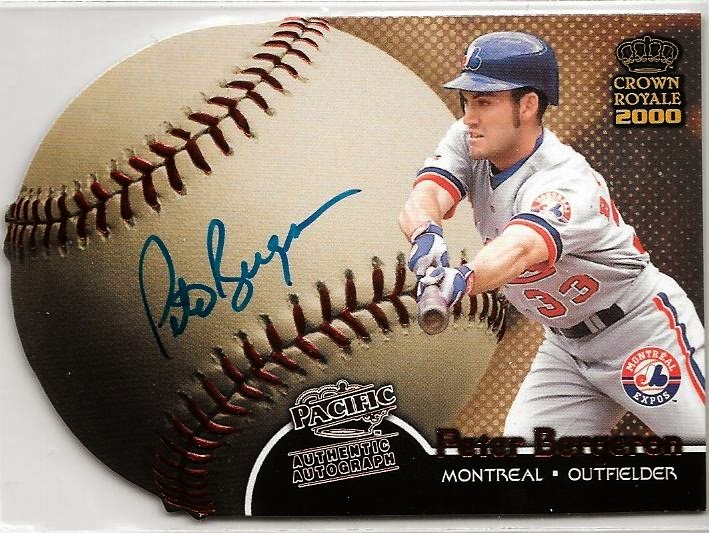 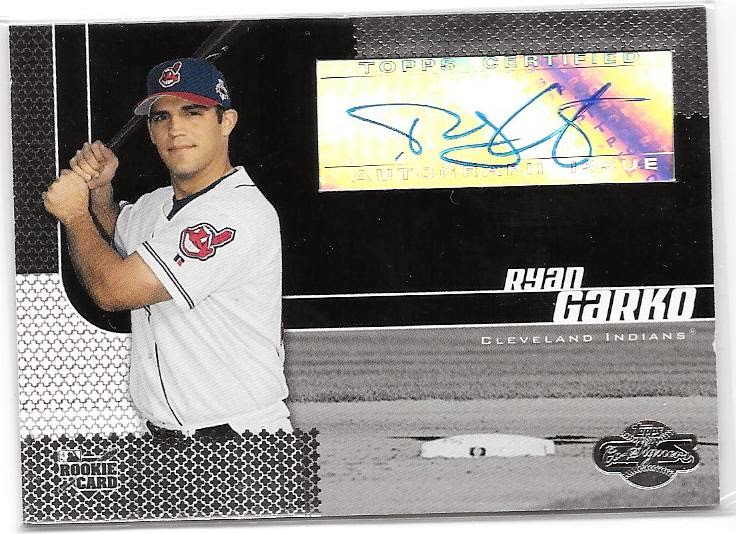 Other times?  A player just strikes my fancy.  Maybe it was a Sportscenter highlight that I caught before school one morning.  Or a late night watching Baseball Tonight in my bedroom during high school.  I can't honestly tell you why I think Peter Bergeron or Jim Parque were super cool, and worthy of a pocket in my binder.  They had their moments in the sun, but so did many other players whose cards I passed over.

Then again, the psychology of collecting is one rabbit hole I learned long ago not to go down.  It's not a happy place. 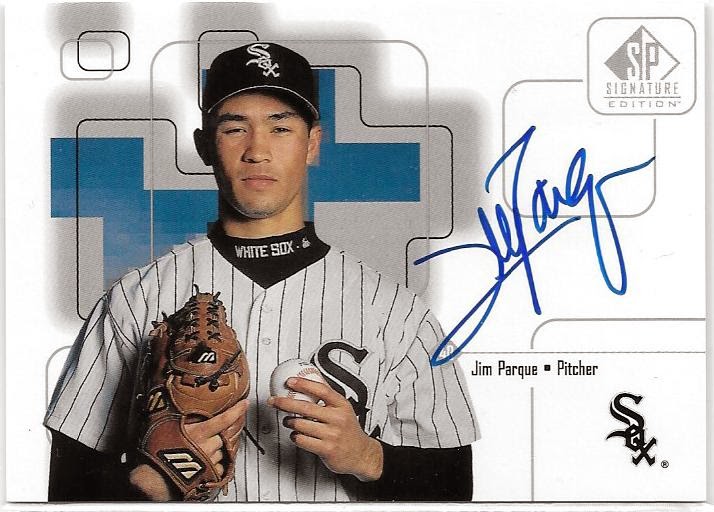 So I'll just be satisfied to know that these cards make me smile.  Reminders of a place and time where I had more than enough time to think about nothing but baseball.  To watch Sportscenter 5 times in a row, when it was a taped show replayed all day.  To think that somehow Jim Parque was going to be the next White Sox ace. 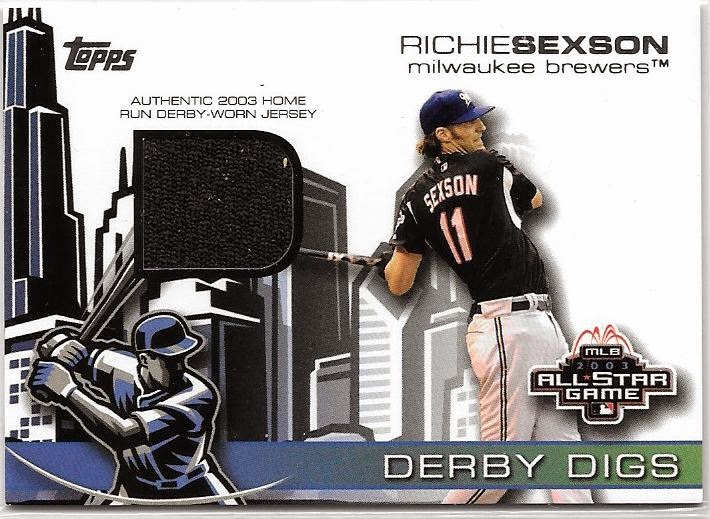