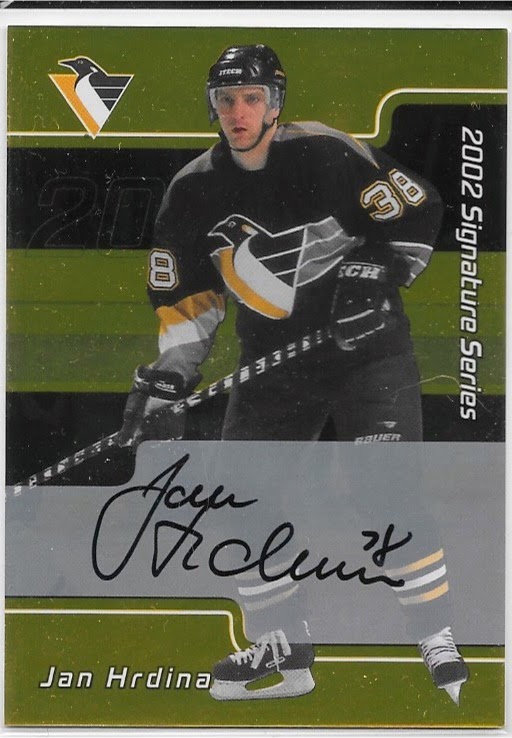 I've never really considered Boxing Day a real holiday.  Or...even considered it at all, actually.  But COMC felt the need to run yet another promotion with free shipping, and who am I to complain?  The deals were mostly rehashes of the Black Friday specials.  But whatever - I can always find new cards to buy.  And this time was no exception.

I've already snagged many of the Pirate cards on COMC that are at a price I'm willing to pay.  But I was able to add a few new autographs to my small Pens collection for around a buck each.

What can I say?  I'm a sucker for autos. 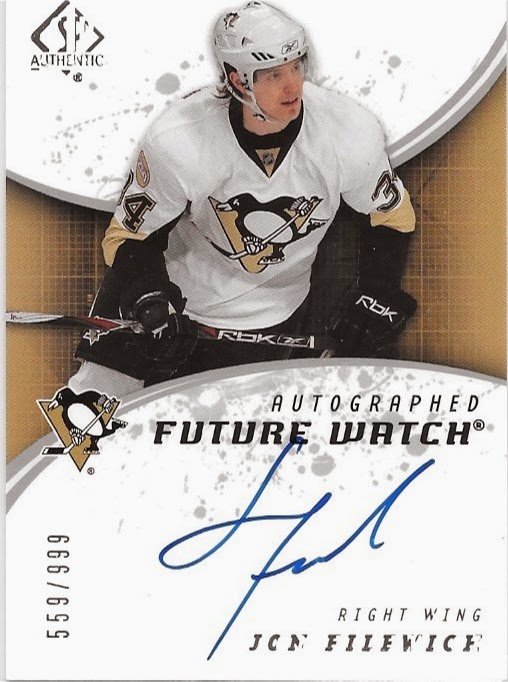 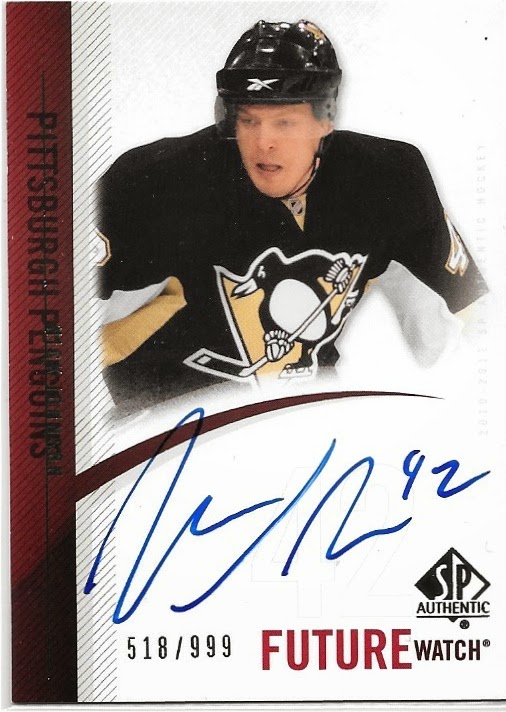 The baseball pickups were decidedly more exciting.  The green refractor was the bastard stepchild of the Bowman Chrome rainbow.  It was one of those obnoxious uncirculated cards in 2005, and then disappeared from the face of the planet.  But they are really sharp looking in person. 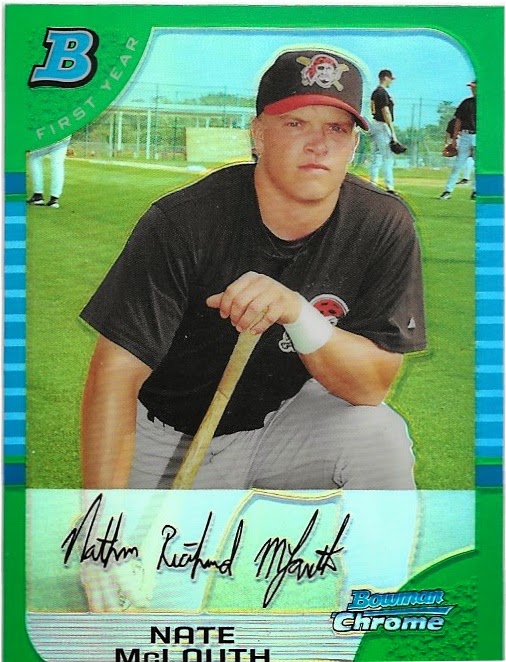 Nick Kingham should be working his way into the Pirates rotation sometime this season, unless he ends up as trade bait.  I was pretty surprised to snag an auto for just $1.25. 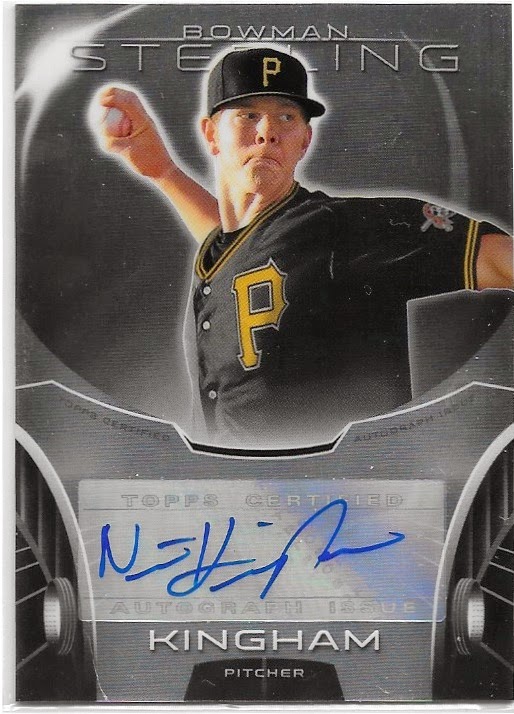 And while I don't add many Cutch cards since his prices have jumped, I was able to find good deals on two shiny cards.  The Topps reprint fad has gotten a bit old, but if you make it shiny... 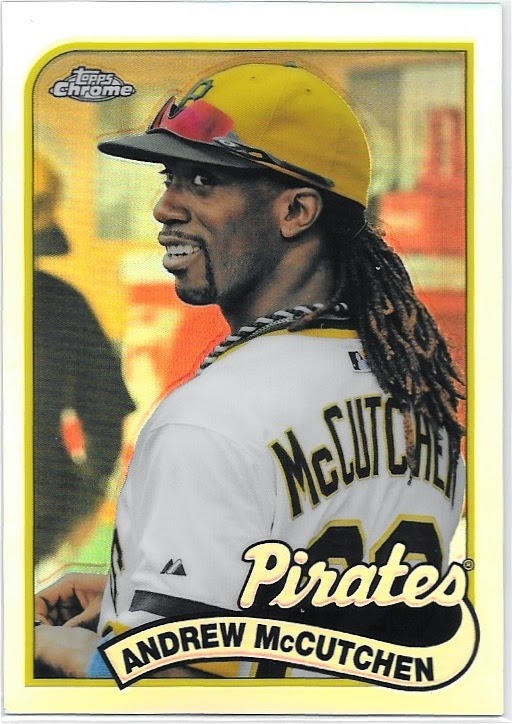 Meanwhile, Panini has actually put some creative and innovation into Prizm in my opinion.  The down side is the cards all have impossible to follow names.  I think this is a Target parallel of some sort.  But I could be totally wrong.  Either way, it sure does look purty. 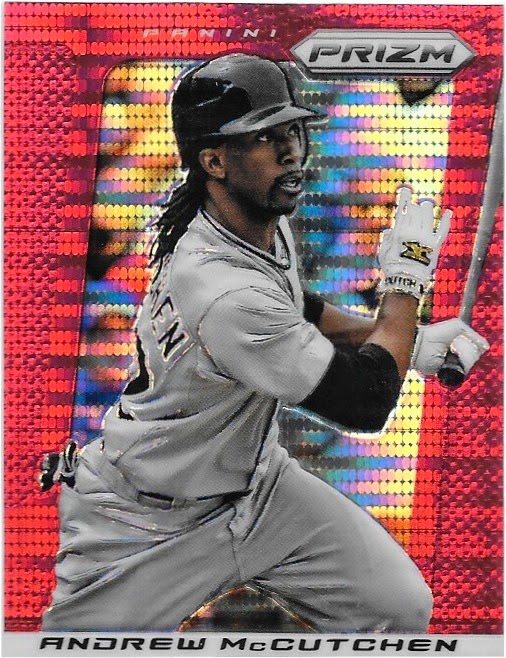