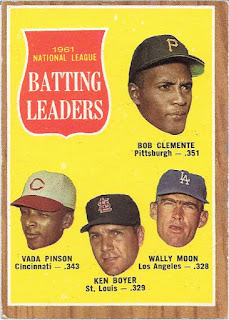 One of my side hobbies over the last few months has been working on improving my talents in the kitchen.  I've always enjoyed cooking, and have always been able to put together a pretty decent meal.  But recently I've been trying to reconnect with my Italian roots a little better through my stomach.

Both my dad's parents were Italian immigrants, but growing up in my house my mom's cooking was more likely to be burgers, meat loaf, or tuna noodle casserole than hand rolled pastas.  For me cooking has been a way to reconnect with grandparents who died when I was young, and a cultural history that got quickly forgotten in the push to "Americanize."  But the thing I really love about Italian food?  How different each region's cuisine is, and how the foods they cook tell the story of the people, resources, and location.

And in some weird ways, I see card collecting to be very similar.  If you've been fortunate enough to attend card shows in different parts of the county, you quickly realized that collectors in different areas collect very differently. 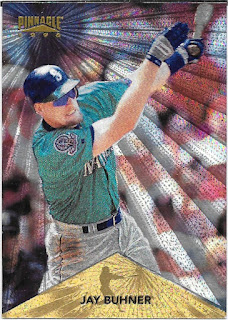 Growing up in the Pittsburgh area, shows were always a fairly consistent recipe.  Some dime boxes, where it always felt like I was the only buyer, dollar boxes of toploadered star cards, a showcase of higher end stuff - usually Pittsburgh autographs with the occasional national star, and memorabilia.  Autographed helmets, programs, photos, bobbleheads, VHS tapes, McFarlane figures.  You name it, and it would probably pop up at a show in the area. 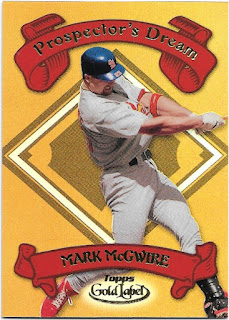 It's the old nature/nurture debate.  I have to think that my collecting interests are a product of my environment.  See, as a teen when I started going to shows, jumping into the otherwise unoccupied dime boxes was the easiest entry point.  I didn't have to jockey for position with grown men like I would have needed to in the higher end boxes, and at that age it fit my budget perfectly.  And while much of the memorabilia was out of my price range, McFarlane figures were the natural evolution to the SLU figures I loved as a kid.  And from 2003-2006 I built up a sizable collection that covered the shelves in my bedroom.  Vintage was almost never seen, and never at prices below near full book. 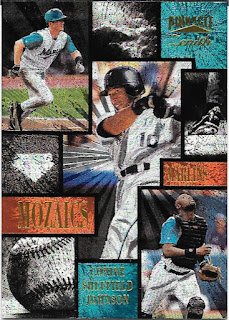 But I was the exception, not the rule.  Memorabilia is huge in this area.  At the Pittsburgh show, there were lots of people who only came for the autograph guests, never even bothering to leave the autograph room to look at the hundreds of dealer tables.  They would just sit on the floor (often right in the middle of the floor...) waiting for the next autograph line they needed.  And showcase cards seem to sell well, as long as it's a Steeler, Penguin, or well...that's about it now.  For a while McCutchen was in that category as well.  The big show seems to bring out the vintage set guys, but they're rarely seen at any other shows throughout the year. There's a decided flavor to collectors here, but I always just figured it wasn't all that different from the rest of the collecting communities across the country. 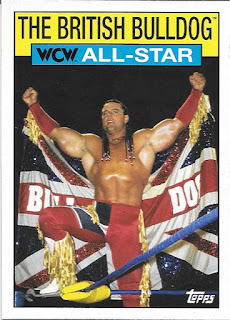 I grew up in the area, moved to the city for college, and down to West Virginia for grad school.  So my collecting world never really went beyond the Pittsburgh metro area.  Sure, ebay and COMC came into my life.  As I aged I had more money in my pockets. 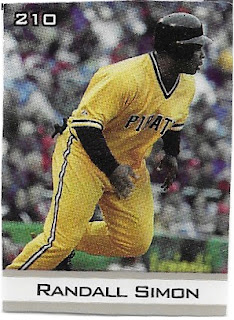 But it wasn't until we moved to western Ohio, a few months before I started this blog, that I found that the collecting wasn't nearly as homogenous as I thought.  The Ohio card scene was completely different than my experiences in Pittsburgh.  Dime and nickel (!) boxes were packed with collectors, to the point it was tough to even get a spot.  Where I think I was literally the only Pirates collector going to shows in Pittsburgh, there were suddenly team collectors for Reds, Indians, and Tigers digging through boxes alongside me.  Often we'd agree to pull all the cards of the other team we found in boxes for each other to save time.  And vintage!  Oh the vintage! 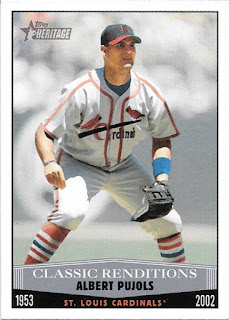 Ohio was my first introduction to the glory of discount vintage bins.  You mean...I can add 1954 Topps cards for $1?  Fifty cents for '75 Mini's?

I never quite put my finger on why, but the collecting communities in these areas, only a few hours apart, had developed quite differently.  And as I started blogging and seeing the hauls other bloggers would bring back from their shows, I started to get a sense of their collecting worlds as well. 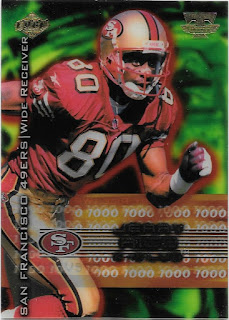 After the show, I had some nice exchanges on twitter with other collectors about how different regions collect.  And it really isn't something you'd ever notice unless you are a dealer or have lived in different areas.  Some are hit-centric, and dime boxes would sit untouched for a full weekend.  Other areas go wild for the low end stuff but showcase cards rarely get an eyeball on them.  I'm sure local teams, the economy, and any other number of factors influence how collectors collect. 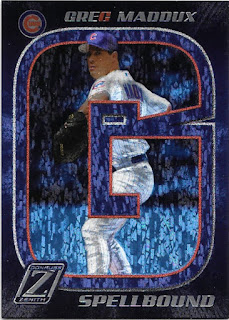 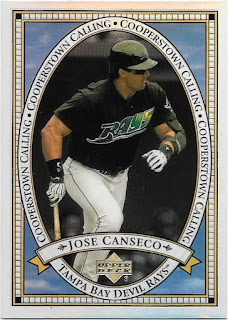 But it's just one more thing that makes the hobby that much more interesting.  For me?  I'm happy where I'm at and how I collect.  Everything in this post except the Clemente (which only ran me $3) came from dime boxes.  Most of them were found on the second day of the show.  In other markets, those cards would have been long gone.  And in some markets they would have been in those boxes the whole weekend, unsold.  Luckily for me they were there for me to add to my pile, part of a great weekend of finds for my collection. 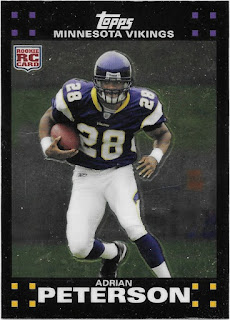 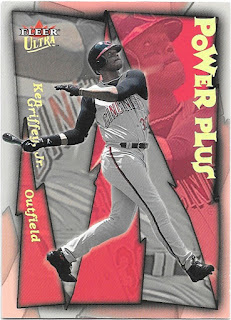 So what's the collecting community like in your area?  Has anyone found completely different collecting habits in the places they've lived?