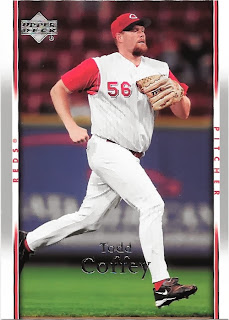 Guess I kinda spoiled the big reveal on that one.  I just attended what was, hands down, the worst card show I have ever seen.

Since moving back to Pittsburgh in June, there hasn't been a single card show.  So a show on Black Friday weekend?  It has to be big, right?  Especially if they're charging $3 admission.

I was wrong.  Very, very wrong.

I pretty much arranged my shopping plans on BF around getting to this show as early as possible.  I figured the dealers would continue on the Black Friday spirit, and put out some steep discounts on lower end stuff.

Instead, I arrived to a sad looking setup inside of an abandoned Borders storefront.  I didn't see a lot of traffic, but hey...it is Black Friday.  Maybe that just means I beat people to the deals.

Had I known what awaited me inside, I would have turned around and headed home.  After trading in my $3 for a smiley face stamp on my hand to get into the show, my smiley face quickly turned upside down.

Old video games.  Wrestling figures from the 90's.  Former WWF and WCW wrestler Virgil (who is a high school teacher in the area and always trying to sell autographs whenever he can).  A company selling siding for houses.  Beanie Babies?
What's missing here?  Cards.

Out of the 20 or so vendors set up, there were 4 people selling cards.  One guy, who looked to have a ton of cards, was too busy talking on the phone to even bother putting the boxes out.  Another dealer was the typical "I bought these cards in 1996 and haven't looked at them since" type.  I pulled out a stack of Kordell Stewart commons I needed, just to get a sense of price.  His price?  $5 for 6 or 7 commons.  Onnnnn to the next table.

I shamefully picked out some commons out of a dime box from a dealer who mainly sells high end stuff to make myself feel a little better.  I wasn't walking away empty handed, dammit.

The results were unspectacular, but I did add some cool cards. 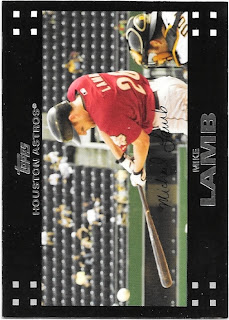 I've been building a mini collection of non-Pirate cards that feature photos shot in PNC Park.  The Clemente Wall makes an excellent backdrop for photos of left handed hitters, and it's a shot Topps takes full advantage of each year.

There's a very good chance I was at the game featured here, since I was at quite a few poorly attended Astros/Pirates games in 2006.  I may do some more digging to see what I can find on this one.  This mini collection is quickly becoming one of my favorite non-Pirate parts of my collection.

And from there I made a run on unfamiliar unis, which always amuse me.  There were quite a few guys who made brief appearances in strange places in the late 00's, none of which I appear to have cardboard of. 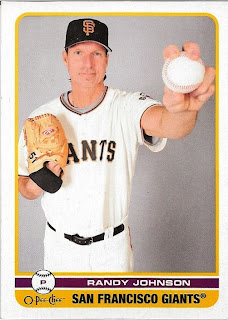 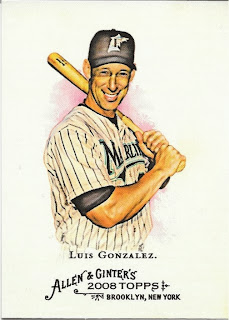 I was thrilled to add this Braves of favored Bucco Craig Wilson. 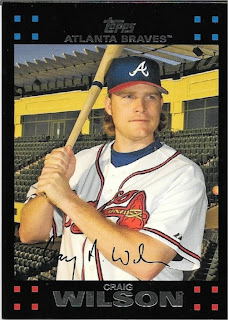 The Braves have always been a far cry from my favorite team due to the early 90's...incidents.  Ironically, two of my favorite Buccos, Craig Wilson and Jack Wilson, both ended their careers in Atlanta.

For such a terrible show, the dime box did manage to yield additions for pretty much all of my mini collections. 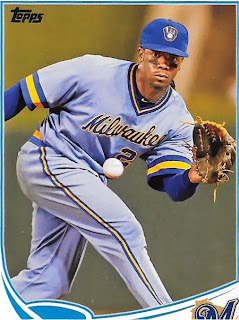 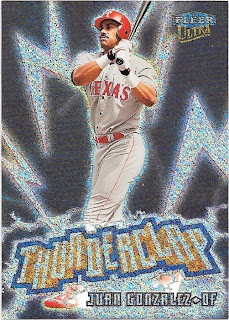 And of course, the smattering of random cards that I just find cool. 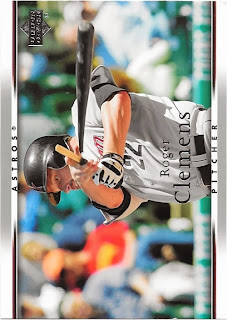 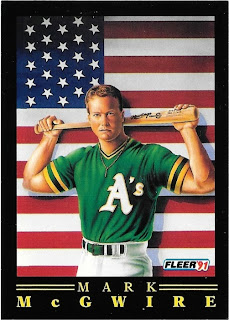 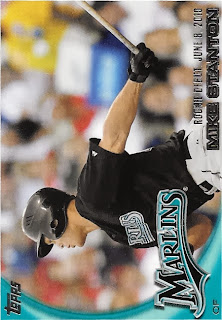 But what ultimately saved the day (and I use saved loosely here) was a hockey collector who was selling off their collection.

It was almost all Pens stuff, with a small box of Steelers.  And then I noticed a small tab for Pirates stuffed in the back corner of one box.  I wasn't expecting much, since all the other cards were priced at or above ebay prices, and most commons were $1.  But I found a nice little stack of numbered Pirate cards, conveniently priced at a quarter each.  Yes please. 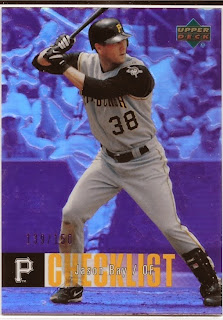 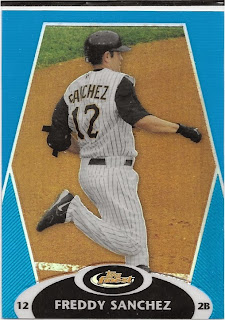 I managed to come up with $5 worth of quarter cards, which seemed like a miraculous idea for this show. 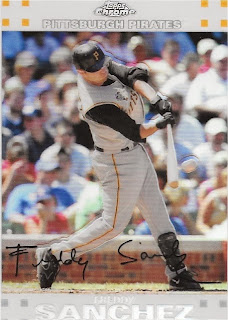 To ease my pain, I drove home and drowned my sorrows in a COMC shopping spree.  So don't feel too bad for me.