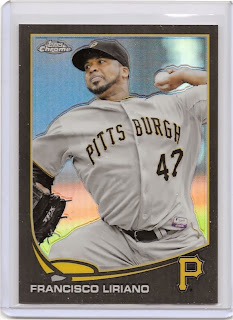 The holiday layover is giving me a chance to breathe for the first time since starting my new job the other week.  Of course in the mean time the packages have been piling up around here.  Not that I'm complaining.  Hopefully the holiday break will let me catch up on some of the cardboard goodness.

And goodness it most certainly is.  This trade post comes courtesy of Jeff at 2x3 Heroes.  We were working on striking up a deal for the Liriano pictured here, which pretty quickly expanded.  I have a lot of Pirate cards.  Too many, according to Kate.  But Jeff managed to pull almost 70 new cards for the collection.  Quite an impressive accomplishment, and one that will not go unpunished.  Now I have another towering stack to sort!

The Liriano was certainly the highlight, but the shiny goodness wasn't done yet.  Matt Hague never turned into much of a player - no pop, mediocre defense at first.  But he managed to work his way into quite a few Topps sets before being relegated to AAA purgatory. 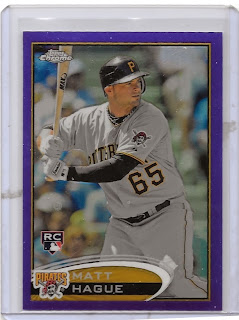 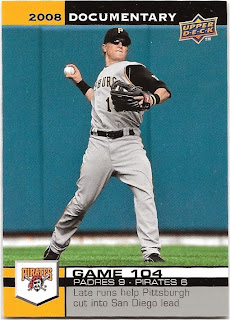 Any team collector will tell you that 2008 Upper Deck Documentary gives them nightmares.  I'm still about 70 cards short of the team set.  The Gold parallel?  Don't even go there. 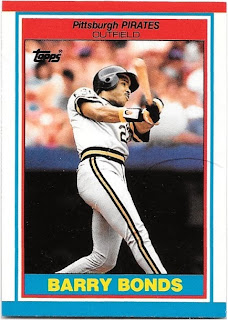 These great Topp UK minis were a set I didn't even know existed a month ago.  Through some strange turn of coincidence, I managed to acquire the entire team set via two separate trade packages (in neither case had the minis been discussed) and a justcommons purchase.  Nothing beats the feeling of a completed team set, even if it is only three cards. 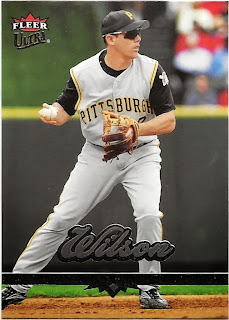 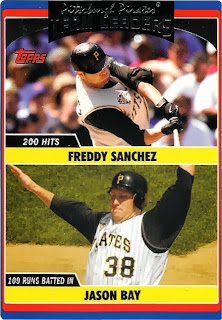 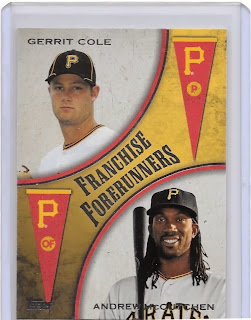 But maybe this duo can top the memories of Freddy, Bay, and company.  I certainly wouldn't mind.

Thanks a ton, Jeff!  It was great to see so many base cards come off my needs list in one fell swoop, and this trade should full up quite a few holes in the binders.  And more importantly, I found another great Chicago trader to unload my Sox cards on.
Posted by Mark at 11:24 PM