What I've Been Up to Lately - A Trip into the Archives 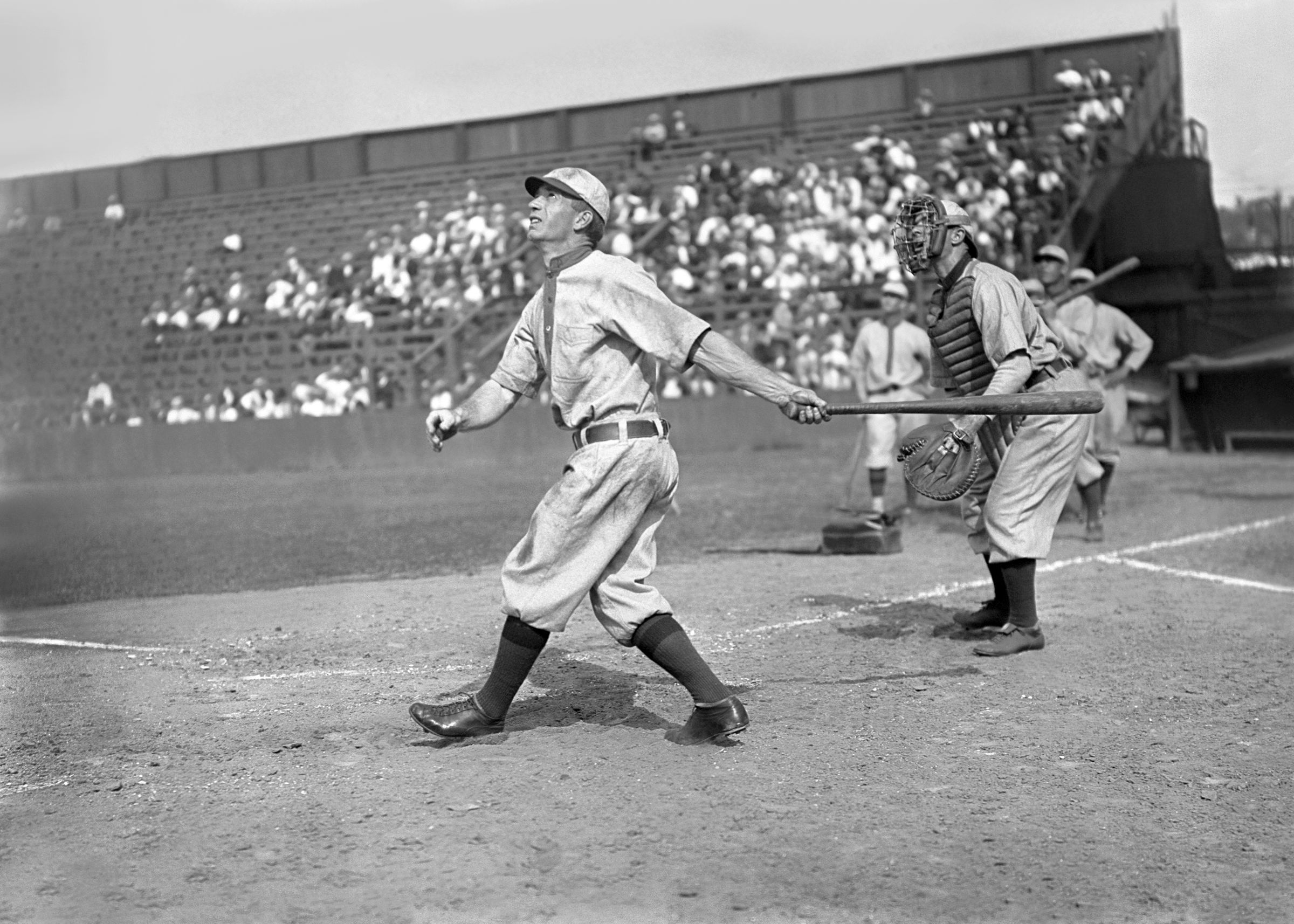 My blog posts have been a bit uninspired lately.  A picture, a few lines.  A post...at least technically.  And I do hope it hasn't caused anyone any sleepless nights.  But alas, dear reader - good news!

I've actually been working diligently on the blog the past couple weeks - a couple hours in the evening every night.  I've always been a bit of a jersey nut.  There's just something I find really cool about sports uniforms, baseball in particular.  And being the Pirates fan that I am, I've always enjoyed the nuances of jerseys - throwbacks, one offs, those weird alternate jerseys that disappear after two seasons - I just find them rather fascinating.

And so I started on a new project.  To create a comprehensive guide to the Pirates uniform twists and turns, from the way the Pittsburgh Alleghenies suited up in 1882 through that Pittsburgh Crawfords throwback the Bucs wore earlier this season.  New might not be the right word - really this is a project that has been building in my mental database and in my various image folders for years.  I've always saved photos from those hideous Memorial Day caps, or 1979 bumblebee throwback day (though I didn't always note dates, a fact that has cost me significant research hours lately).

Better yet, this project has given me an excuse to comb the internet for visual reference to all those these great uniforms.  Tracking down the latest throwback?  Not so tough.  Finding a photo of the Pirates 1914 road uniform?  A little tougher.  But it's been a blast coming across old archived photos and obscure shots.  And thankfully there are some great resources out there that already did some of the legwork for me.

The photo above is a perfect example.  It's a photo from 1910 of Pirate Tommy Leach at bat presumably at Forbes Field, which was only in its second season.  Sure, it shows a great, clear photo of the Pirates uniform.  But it also tells such a story.  I love the way the rest of the team is literally lined up to the right of home plate, waiting their turn to bat.  Look at the crowd, sparse as is is, and the distance from the field.  And check out the rippling arm veins of Leach's left arm.  Maybe not all players were on the Ruth brauts and beer diet.

The uniform page is still a work in progress, but I'll probably put up the work I have done so far in the next few days.  It's as much for my own reference as for any other purpose, but I think it's something Pirates and non-Pirates fans alike could enjoy.  I think to some extent uniforms tell the story of baseball's evolution, evolving and growing through the various eras, and the obscene commercialization we see today with dozens of special caps, jerseys, and alternate uniforms cycled through each year.  And I've got the pics to prove it.
Posted by Mark at 6:13 PM