I guess it's time to post about not posting.  It's been over a month since my last post here.  And as the gaps between posts have grown longer and longer while my content has grown shorter and shorter, I've had to give a lot of thought to whether I should continue blogging at all. 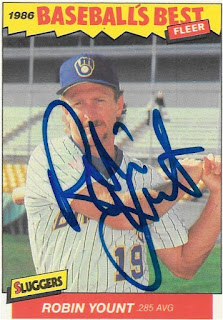 But more on that later.  At least this time I had a good excuse not to be posting.  For the past month, Kate and I have been in the process of buying a house.  We don't have any horror stories (knock on wood) to report; the entire process has actually been really smooth.  But I'd be lying if I didn't say that I had been stressed out waiting for something bad to happen.  After all, it seems like the house buying horror stories are far more plentiful than the "we found a house, bought it, and lived happily ever after" stories.

It was frustrating at times.  Pittsburgh property values have jumped a lot over the last few years.  And while houses are still very affordable here compared to other areas of the country, where 5 years ago we would have had our pick of the litter, a lot of houses have been bought up by flippers who are happy to sit and wait for top dollar. 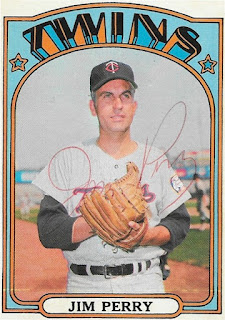 So now that it looks like everything should go through, we're set to close no later than May 25th.  The house is a nice cape cod with a good chunk of property, plenty of room for cookouts, and the home inspector said the house was in amazing shape.  Better yet, there's a nice sized basement that will become home to my collection.  It's unfinished right now, so I'll have to be patient for a little longer.  But we're hoping by Christmas to have the basement finished. 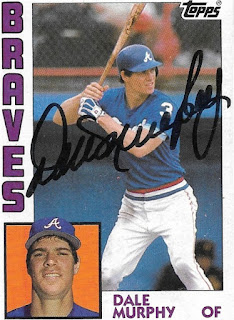 I've been accumulating memorabilia, signed photos, lithography, McFarlane figures, and just about anything else under the sun since high school without having the space to display it.  In our last couple apartments Kate let me do as I pleased with the office, but even then I only put a few select things up.  The rest has been sitting in boxes stores at my parents' house waiting for the day when I would finally have the space to display it all. 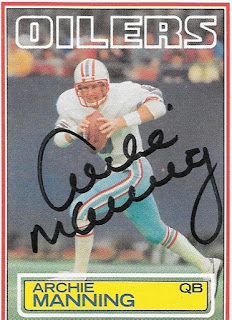 And quite honestly, it's been so long I have trouble remembering what all I have.  After a decade of collecting in hopes of eventually displaying them, my guess is that there is far more than I'll be able to actually display without it looking horribly tacky.  But that's part of the fun I suppose.

Which brings us to the elephant in the room.  This ole thing. 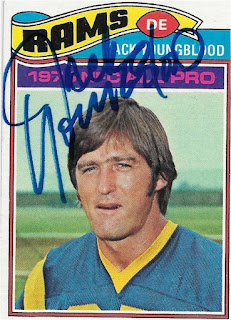 I'm still collecting as actively as ever.  The cards in this post are just some of the spring goodies I've already picked up.  All the autographs came from a flea market vendor who had them priced at $.50 each.  I picked up about 50 cards, all signed vintage or semi-stars.  The Yount and Murphy were a little more, but even those were only a couple bucks each. 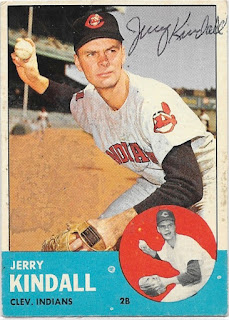 And a little further down are some 90's inserts from a flea market the next weekend that were 5/$1.

I still love collecting as much as ever.  I think it's just become a question of what I love to collect.  When I started this blog, I was eager to track down every new release.  The ten million different Topps parallels were a fun challenge, and I looked forward to digging through dime and quarter boxes at shows looking to complete my team sets of them (which I still haven't!).

But I've found it damn near impossible to care about what's out today.  My group of team collectors broke a few boxes of Topps and Donruss, which yielded my first and only cards of 2016.  I don't care about camo and pink parallels, or adding yet another Starling Marte autograph.  The sets feel too formulaic and redundant.  I hate hate hate the Photoshopping on base cards, and I get more excited for a dime card than a hit from a $200/box, 2 card product. 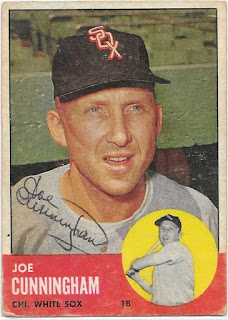 It's not that I don't love collecting.  It's just that writing about my collection feels less fulfilling when it seems like I'm swimming upstream from the direction of the hobby. 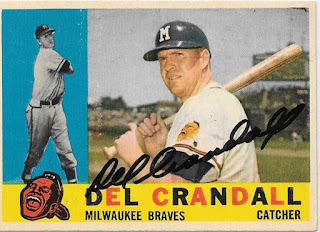 But last year I went to 2 Pirate games.  This year that total my go lower.  I've found it harder and harder to find myself invested in Pirate games the past couple years, even as the team has improved by leaps and bounds.  Maybe that's just a part of growing older, maybe it's just me. 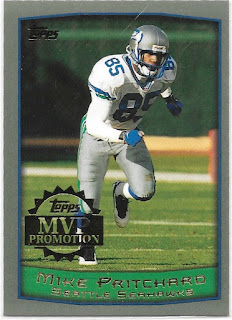 Either way, kind of funny coming from a guy who's about to plaster his basement from floor to ceiling with sports memorabilia, huh? 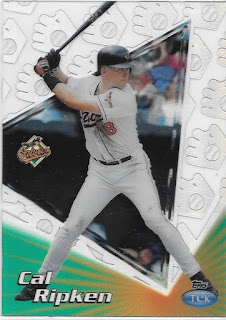 I'm still adding Pirate cards, just with more focus on 90's and 00's cards.  I still love me some 90's inserts and autographs, obviously.  But I've been feeling like I've been going through the motions with this blog for the better part of last year and this year. 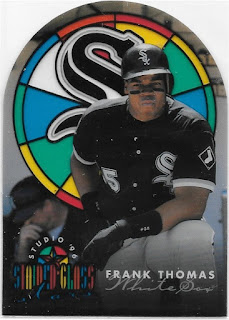 There was a point where I felt negligent if I forgot to post for a day or two.  I went a month without posting, and while the thought of this very post has been kicking around in my head for two weeks, I just got around to writing today. 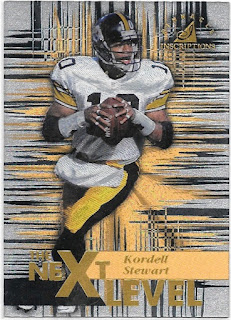 And life has changed a lot for me.  When I started this blog, we were stranded in the cornfields of Ohio, 5 hours from friends, family, and the city I'm happy to call home.  It was nice to connect with a community, any community, and I've met some fantastic people through this blog.

But between the hour commute each way to work (which will be cut down to about 10 minutes when we move!), work, and day to day life it's been hard to pull together the motivation to sit down and write something with any substance. 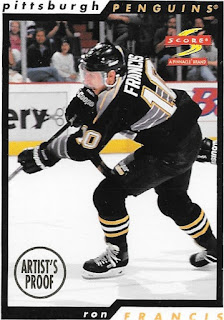 So what does this mean?  Honestly, I'm not sure. 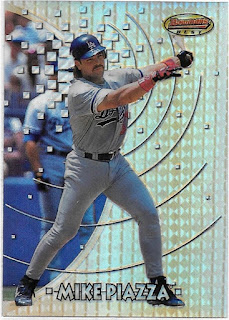 I'm going to give the blog a continued rest for the next month or two.  With packing up our apartment, the move, and then unpacking in the house there is going to be plenty to keep us occupied into June.

After years of brainstorming, dreaming, and scheming I definitely want to share the progress of my man cave as it develops.  And with the big Robert Morris show coming up later this month, I can't pass up Cardboard Christmas.  And maybe with some more time, a shorter commute, and some more exciting things going on I'll find the spark to regularly post again. 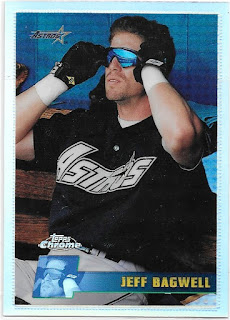 This isn't goodbye, just I'll be back.  I'm just not sure when.  In the mean time, I have some packages that have been meaning to go out that I'll have out the door before the move.  No way I'm carrying any more weight into the UHaul than I have to!  But I can't thank everyone who has read, commented, and written over the past few years.  From sharing thoughts on the hobby to finding a renewed passion for custom cards to drooling over your pickups, it's been such a great chance to meet some fantastic collectors from across the country. 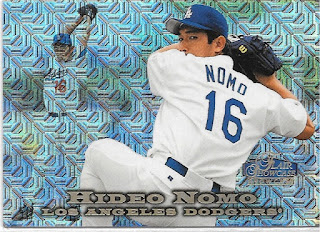 Talk to you all soon,