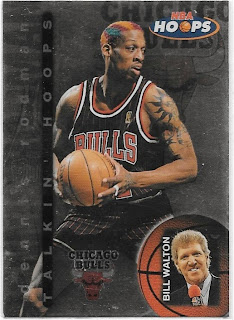 Ever come across a card that is just too much fun to pass up on?  I do it.  A lot.

I think it's the result of something I've come to term Ignored Team Syndrome.  It's a serious condition that forced the afflicted to buy cool looking cardboard in an effort to compensate for the fact that their team was left out of said awesomeness.  The condition is no laughing matter, as the numerous binders of cards that don't have a Pirate logo can attest to.

Sure, this Rodman card is a basketball card.  Pittsburgh doesn't even have a basketball team!  We had and lost one - the same franchise - twice!  But even if Pittsburgh did have an NBA team, I'm sure we wouldn't have had the kind of players Bill Walton would want to talk about.  At least not in a good way.  *insert sad Charlie Brown trombone slide* 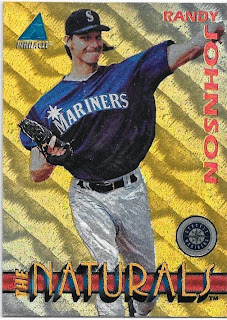 Ah, baseball.  The sport an entire country forgot Pittsburgh played for two decades.  Naturals?  Naturals?!?!  Pittsburgh couldn't even cheat effectively.  When the Mitchell report came out, the only Pirate accused of juicing was Kevin Young.  And well...you've seen Brian Giles, right?  Pirate history is littered with some of the greatest natural talent ever to play the game.  Right up until the point when they started making shiny cards about those guys with natural talent... 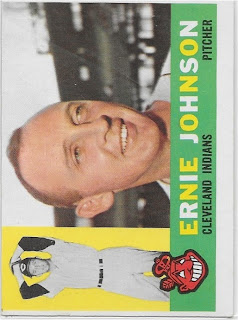 1960 was a better year for the Pirates, but didn't do me many favors this weekend.  I decided to take a longterm crack at the 1960 Topps set.  It's an important year in Pirate history, but also just a really awesome looking set.  I was hoping to land a good stack of cheap vintage.  Unfortunately the weekend yielded only 3 new 1960 cards.  But at least the Pirates were good that year! 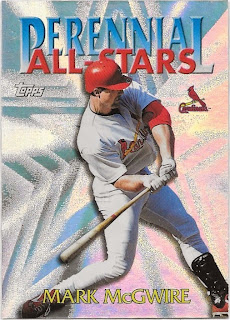 Perennial All-Stars?  For the Pirates that meant Jason Bay or Mike Williams.  But I was able to snag some great 2000 Topps inserts out of dime boxes over the weekend.  I've been working on completing the 2000 Topps and Topps Chrome master sets.  It's another longterm project, but I've made pretty progress on everything but the Chrome Refractors. 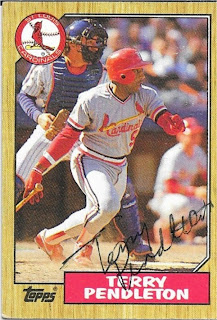 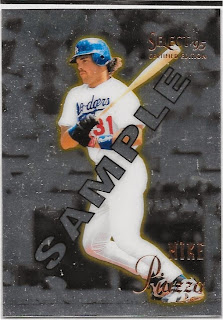 The weekend also netted me some great 90's sample cards.  And none look better than this one, where the silver lettering of Sample really stands out over top of the image.  There are another great remnant of a bygone hobby.  These Sample cards are so much cooler than the terrible Photoshop mockups put out today to preview a set. 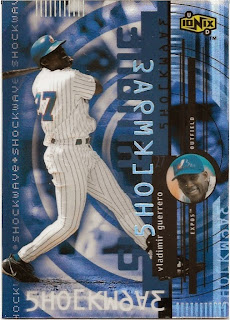 And what would the weekend be without a couple great Vlad inserts. 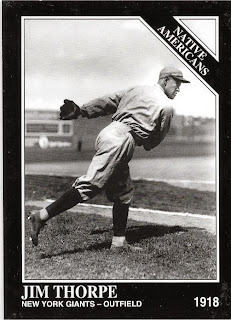 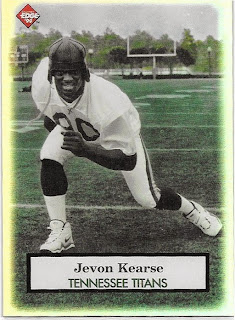 There are just so many fantastic cards out there, it's nearly impossible not to bring them home when I come across them at dirt cheap prices.  And who can blame me?  Maybe if the card companies had just paid a little more attention to the Pirates in the 90's (couldn't you just squeeze Al Martin into a few insert sets?), we wouldn't have this terrible, terrible condition.

Email ThisBlogThis!Share to TwitterShare to FacebookShare to Pinterest
Labels: Card Show, I love the 90's