The National, Part 1 - The Haul of a Lifetime 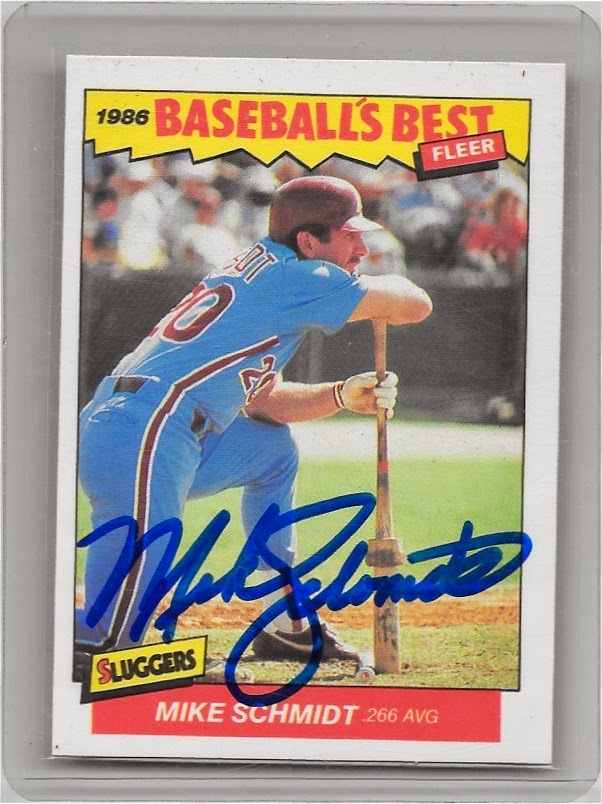 The National was an insane experience.  There was pretty much every sports-related piece imaginable available, from books to stadium seats.  I was able to do a complete walk-through of the event floor, but there wasn't nearly enough time to stop and really see everything.

While standing at one booth that had some incredible $.25 boxes, I heard the dealer talking with a guy at the booth next to me.  The dealer had high end memorabilia, and was trying to get the customer to buy a display with a World Series ticket, though I didn't catch the year.  The guy said he loved the piece, but he already dropped $15 grand today, so he would think it over.  And neither man even batted an eye at this statement.

My budget was a little more restrained.  But that didn't stop me from coming home with some amazing additions to my collection.  I'll be posting a more in depth show review (with pictures) later this afternoon.  Kate left the usb adapter at work, so the photos are stuck on my iPod until lunch time.

But that's alright.  Let's jump right into the good stuff.  I've come across some pretty good finds - a Jay Buhner Crusade Green for $1, a Vince Coleman auto for $.10, an awesome $.50 box of nothing but Pirate inserts and numbered cards.  But I feel pretty confident in saying that nothing in my collecting life will top my find at the National.

The second table I stopped at ate up half the cash I had with me.  I was making the rounds after spending the first hour and a half digging through $.25 boxes.  I wanted to get the lay of the land, and then pick out my targets.

A sign saying $2 autographs and game used caught my eye, though I would later find that about half the modern dealers had similar boxes.  But not like this.

The first row looked like a dud - lots of decent game used cards from the early 00's that were cool, but not worth $2.  And then I saw a Josh Hamilton ip autograph - after staring at it for a couple seconds, I flipped past it.  It looked like it could be real, but his autograph is so scribbly that it could also be easily forget.  Not worth the risk.  But I kept going through the box to see if there might be any other ip autos.
I was about to walk away when the dealer said "The box underneath is all autos, if you like that stuff."
Do I like that stuff?  Sir, if you only knew.

I dug in - the autos looked good, but most were relatively common players.  But I found a few Pirates I needed, a couple Indians that I liked from the 90's.  And then I hit the jackpot. 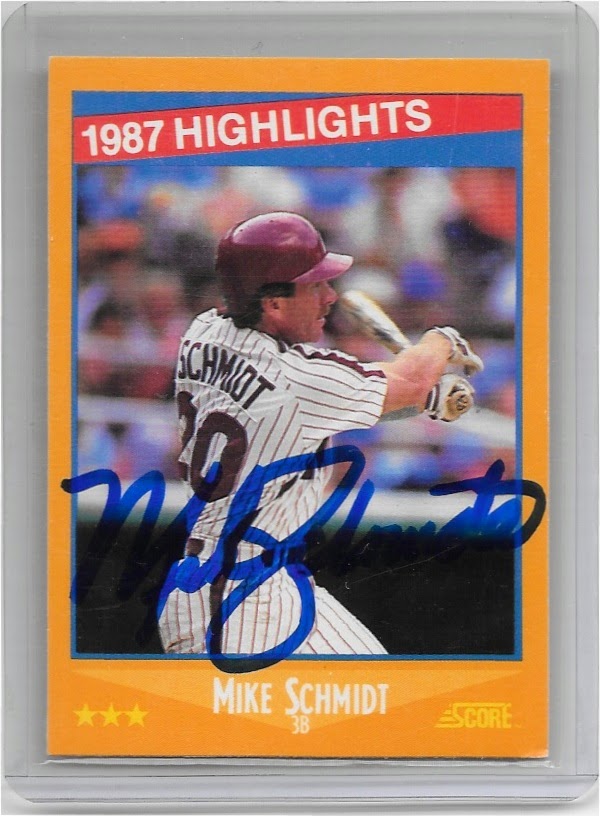 As the dealer and I got to talking, I found out he had recently bought the collection from a guy in his 90's who had been graphing at the stadium since at least the 80's, and the cards clearly showed that. 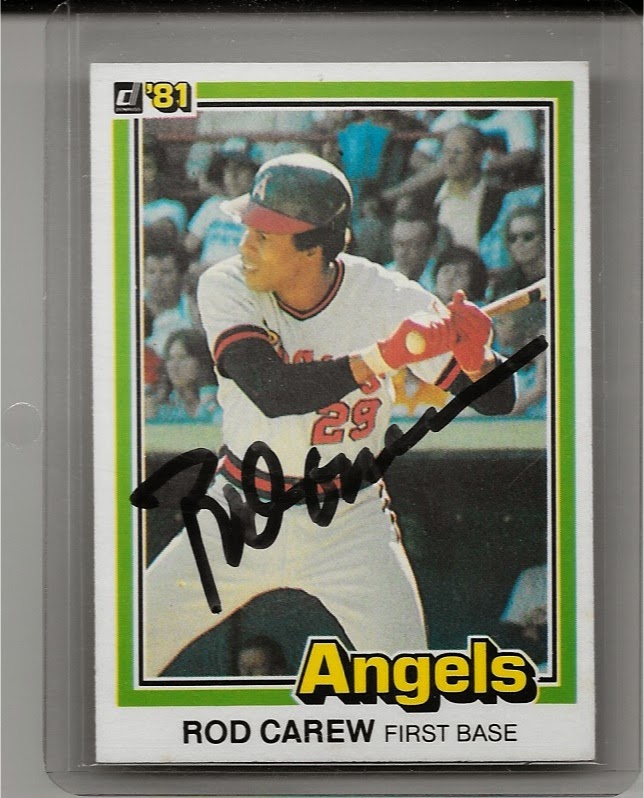 As I kept flipping through the rows, the star power was there.  HoF'ers, and lesser players. 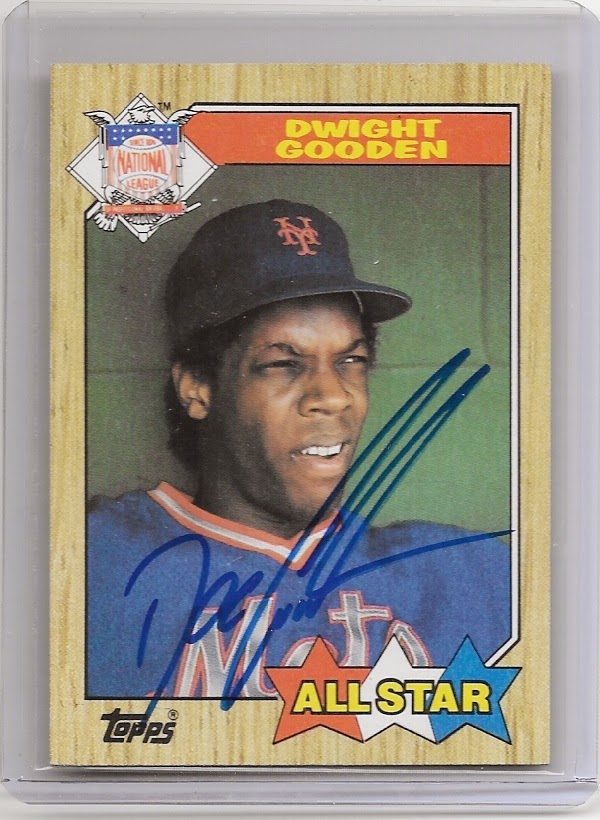 I picked up all of the HoF'ers I saw - I know I should flip them to recoup some of my investment.  But it's going to be hard to part with some of these new additions. 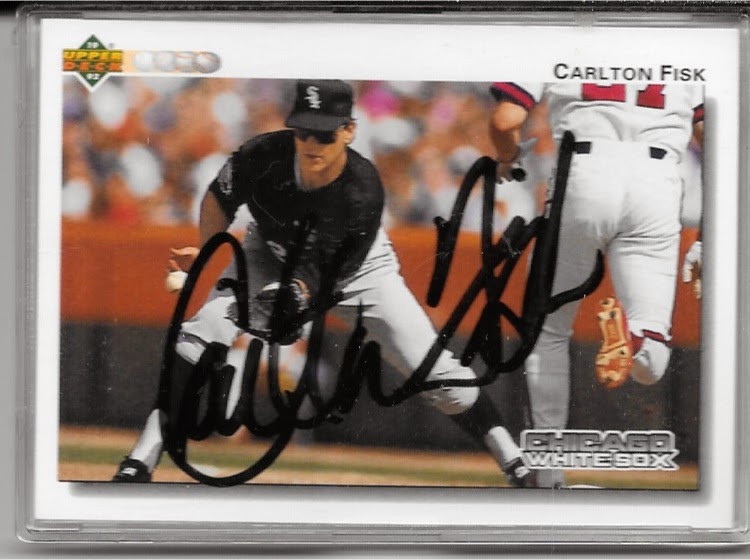 Apparently earlier in the day (and we're talking the show only being open about an hour and a half at this point), a dealer had come over and bought 400+ autographs.  I can only imagine what must have been in the box if this is what he left behind. 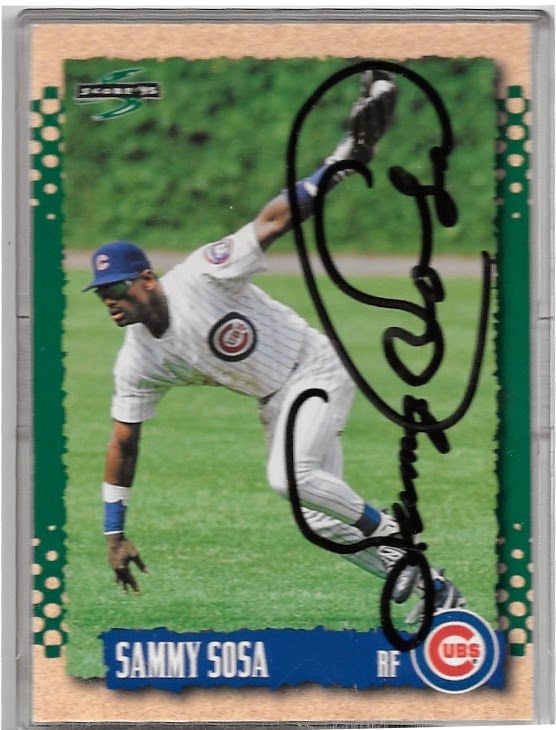 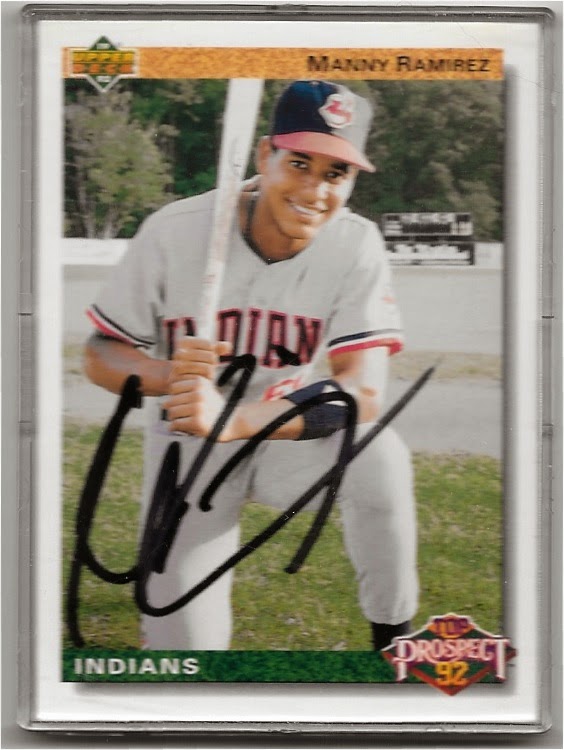 I ended up picking up 60 autos, ranging from superstars to guys like Erik Hinske and Enrique Wilson that I needed for my Pirates autograph collection. 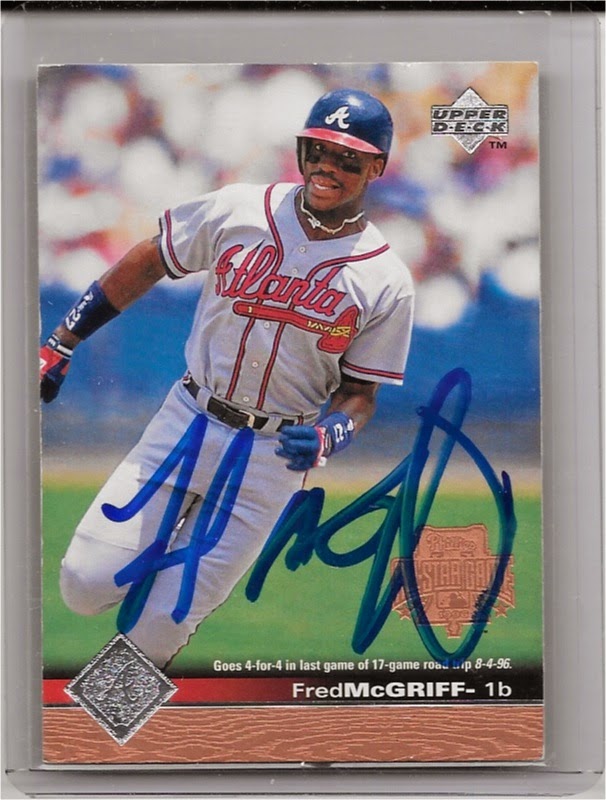 I asked what it would take to buy out the whole collection, and the price was good.  Really good.  But I didn't want to be spending the next week on the couch.  And while I could have easily doubled my money just selling off the extras, the timing was terrible. 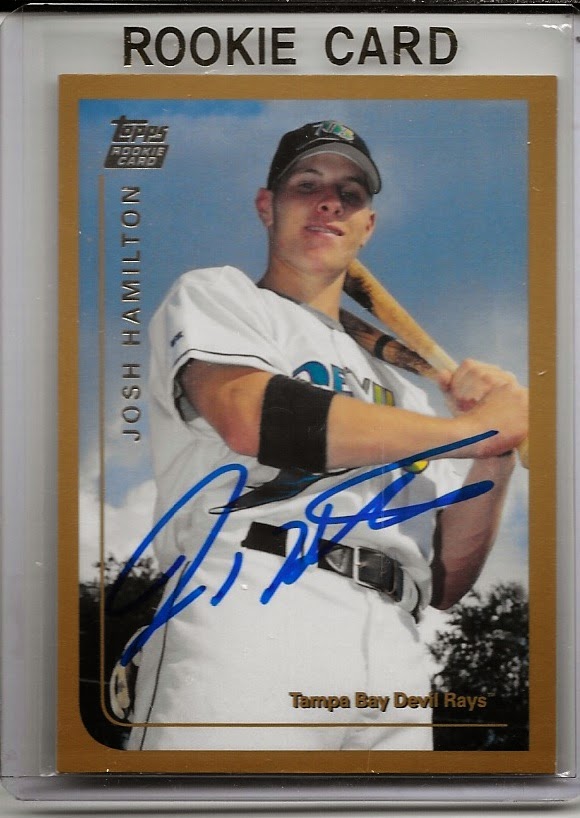 But I'm more than happy to tuck these additions into the collection.  I may sell a couple lesser players whose autos are fairly rare just to recoup a little cash.  But these beauties?  They're not going anywhere. 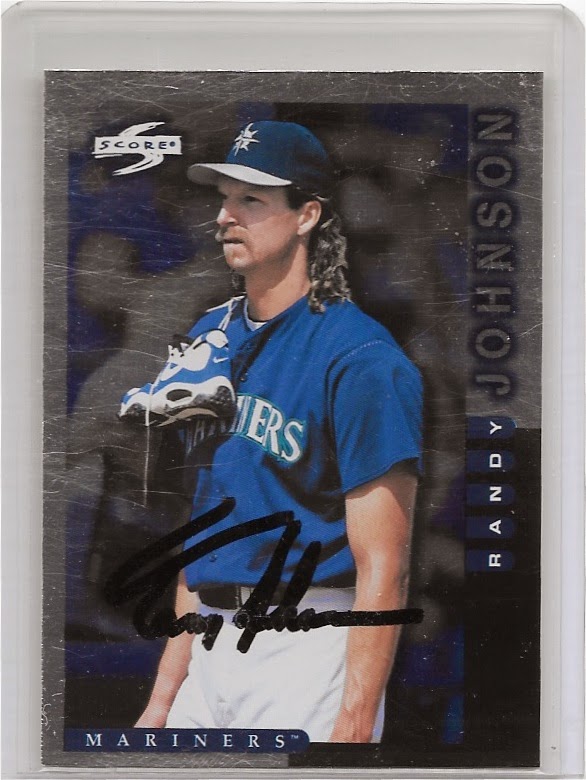