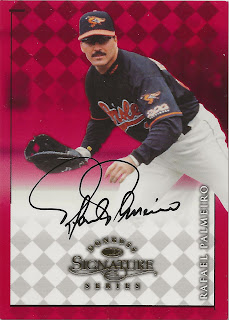 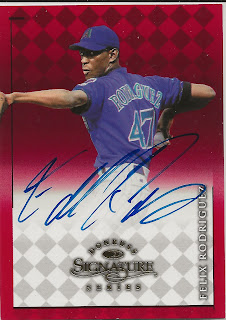 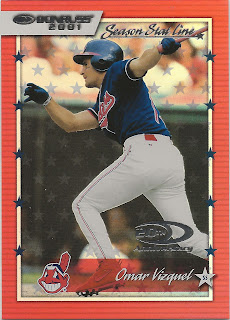 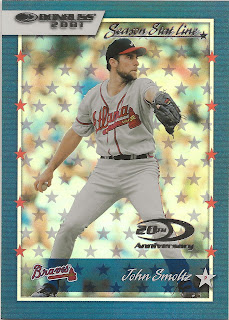 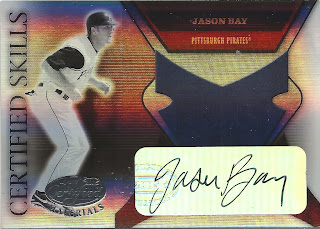 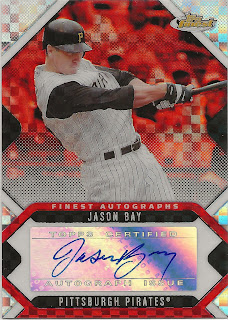 Mail keeps trickling in, and I have a few other pairs on the way.  So who knows, this may become an unintentional ongoing theme.
Posted by Mark at 12:37 PM