Counting Down to Kickoff 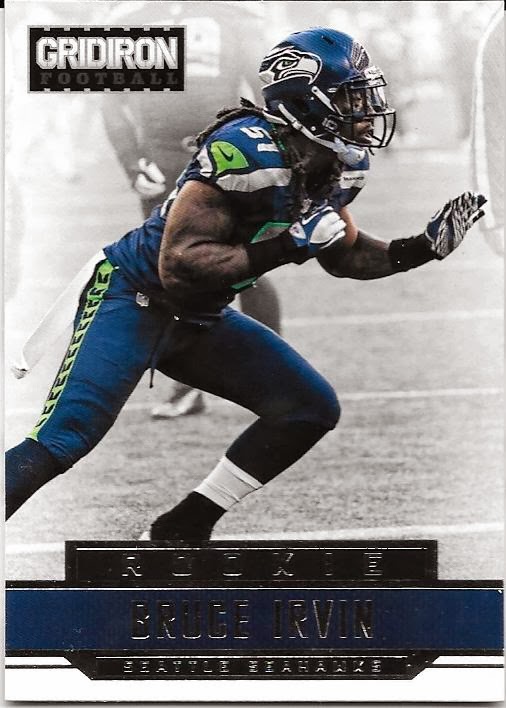 After a quick run to the grocery store for some snacks, now it's just a waiting game for kickoff.  But in the mean time I figured I would show off some more additions from the card show last week.

My WVU collection is one of of my favorite aspects of my collection, but also one of the toughest to add to.  The school has a pretty aggressive following among collectors, making higher end pieces tough to fit into the budget.  And as a strong but not outstanding program, there weren't many players coming out of the school to collect until the last two seasons.

But I've been kept busy this year.

With Tavon Austin and Geno Smith commanding some of the highest prices of the rookie class, my binder pages have remained just about bare.  But I'm hoping prices will come down to my level as the offseason approaches.

These two additions of Smith are my first two cards of his.  He was actually my student at one point, so the collection has some special significance to me.  Unfortunately being taken by the Jets meant that a lot of collectors were willing to shell out far bigger bucks than ole teach. 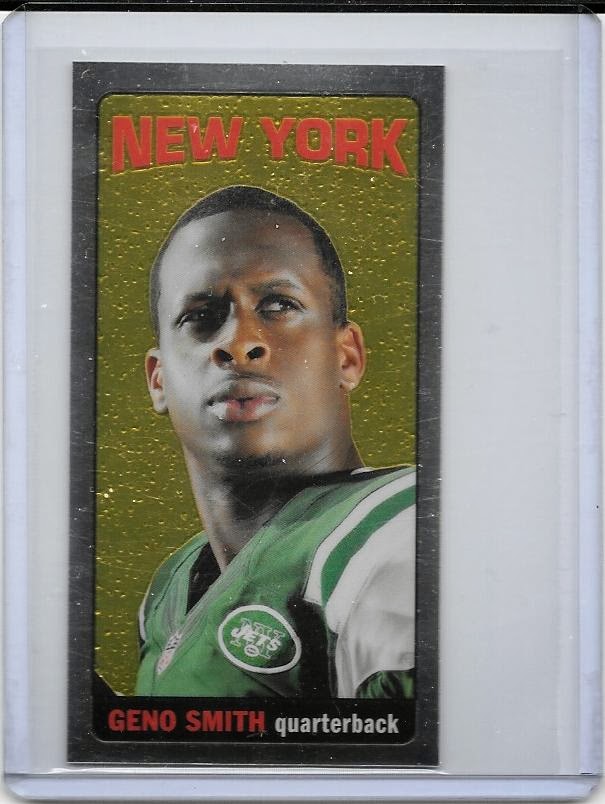 So I was thrilled to add these two Chrome reprint style cards for $.50 each. 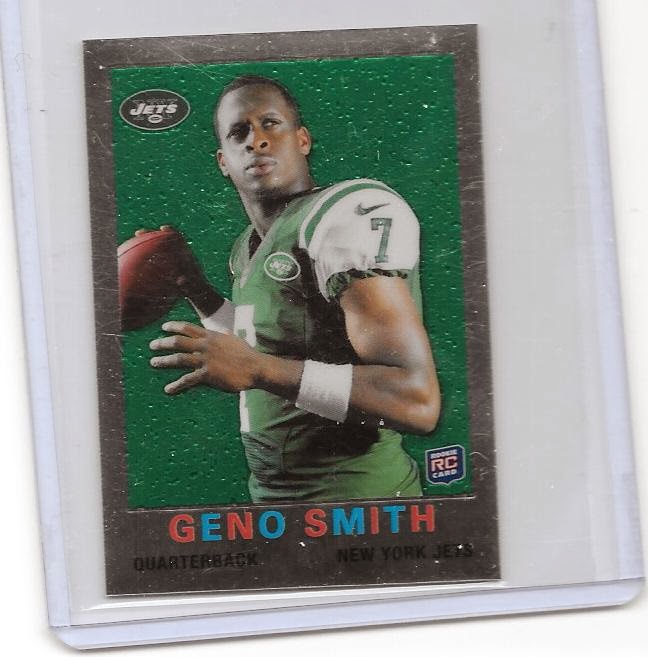 The least heralded WVU alum from this past draft was WR Stedman Bailey, who landed with the Rams alongside Austin.  The dime box was housing these two before I plucked them free.  I will say it's nice to have a player a little more budget friendly in the rookie crop to collect.  During my two years at WVU, a draft group of Bruce Irvin, Smith, Austin, and Bailey ain't too shabby.  It should keep my WVU ties going for quite a while, as well as my collection. 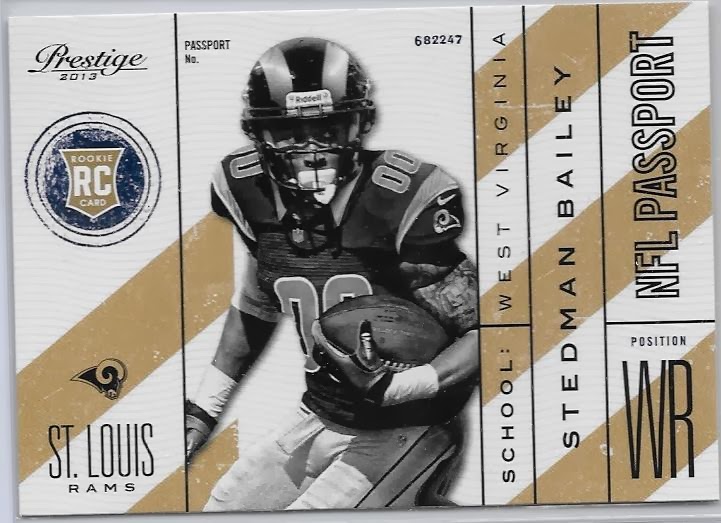 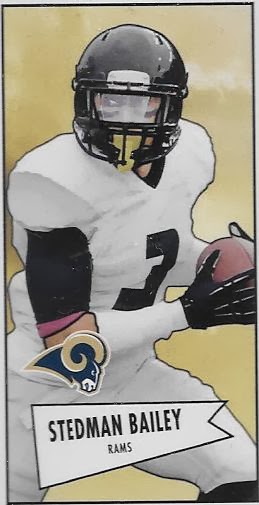 Email ThisBlogThis!Share to TwitterShare to FacebookShare to Pinterest
Labels: WVU