An Autograph a Day, Part 13 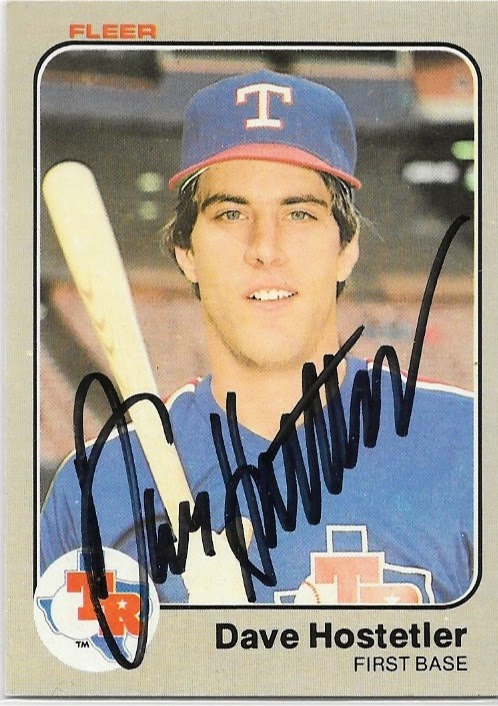 Dave Hostetler is one of those flash in the pan type players.  He hit 22 homers for the Rangers in 1982, but would have fewer than 400 more at bats in the majors.

He signed with the Pirates before the '88 season, and logged those 6 games from early April to early May.  He would spend the bulk of the year at AAA Buffalo, but the prodigious power numbers that had made him a AAAA masher seemed gone.  In 225 AAA at bats he hit only 4 homers with a paltry .189 average. 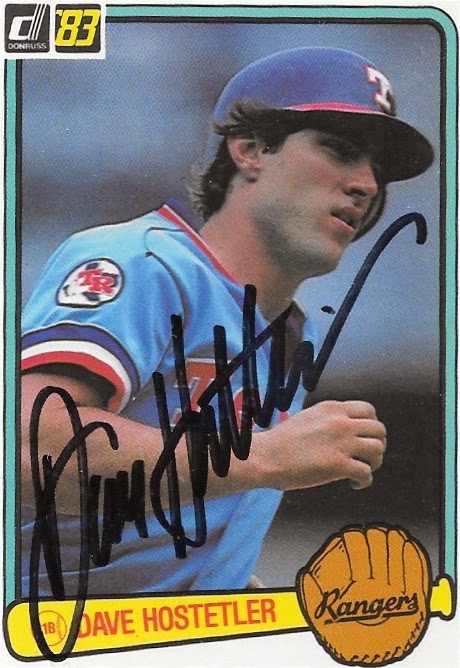