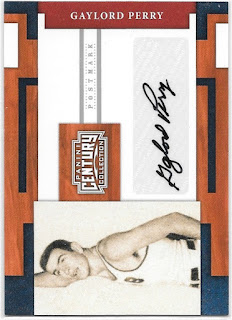 Sometimes my custom projects feel a little bit like being a mad scientist.  If you saw my custom "workshop" you might agree.

But my ventures into custom cards has opened up a whole new world of collecting possibilities.  To be blunt, I haven't been crazy about many of the autograph designs of recent years.  And with the ways companies recycle the same players in the autograph checklists for products, there are so many players that never have an autograph as a Pirate.

Enter a razor blade, computer, some paper and glue.

I took advantage of the Black Friday sales on COMC to snag some cheap autograph cards with the intention of removing the sticker and repurposing them into a card that I found more appealing.

So consider this the before post.  I'm hoping the "after" photos will be even better.

Like a Gaylord Perry auto for $4.  While I feel a little bad about deconstructing the autographed card of a HoF'er, I'd at least like to have a card in my collection where he's playing the right sport. 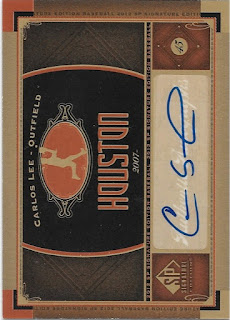 But hey, at least Gaylord has a photo.  The 2012 SP set has some great autograph names.  And some hideous cards.  UD would have been better sticking these in a vault until they get their license back sometime in 2142. 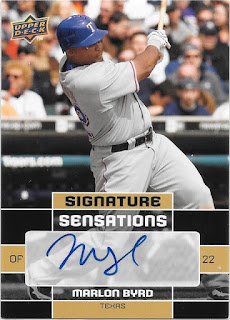 Byrd was a fan favorite of mine during his short stint in Pittsburgh.  Now I just need an autographed card for the occasion/ 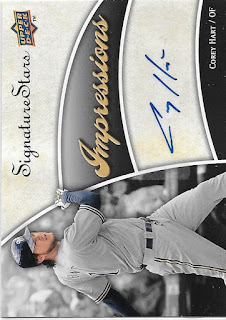 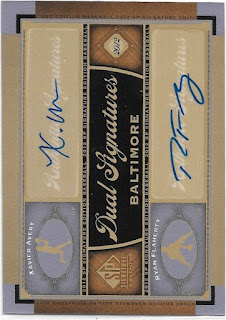 I don't have a good justification for this one, aside from it having two players who have seen major league time for only $1.  Who am I kidding?  That's just cause enough. 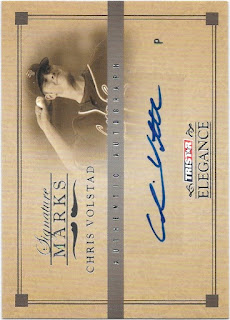 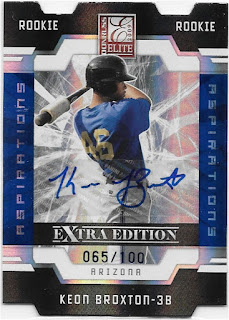 Say what you will about Panini, but I'll say this: 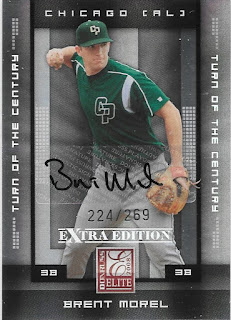 They capture a hell of a lot more autographed subjects than Topps.  And better yet, the stickers are pretty easy to remove and repurpose. 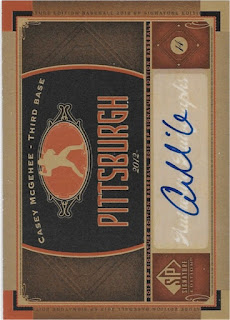 Like I said - not the most exciting post of the year.  But I have a nice mix of some former stars and ex-Bucs that I'm looking forward to turning into autographed cards.  The toughest part is going to be deciding how I want these new cards to look.