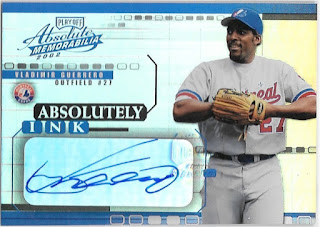 Time's a funny thing.  It changes you in ways you don't even realize.  Sure, there's gray hairs that weren't there when I was 19.  Or I get winded more easily than I did at 22.  But I'm still a kid at heart in many ways.  So yesterday was a bit of an eye opener.

I've always been fascinated with the baseball Hall of Fame.  As a teenager I was excited for the inductions of players whose tail end of the careers I had watched. Guys like Eck, Ozzie Smith and Ryne Sandberg.  And then slowly my favorites have been inducted - Junior, Cal, Alomar.  The players that defined my childhood.  But still, they were guys who were already established stars when I started watching baseball in late 1995.

But yesterday?  That was the big one.  For Vlad and Chipper, those are the first inductions where I can remember their career, start to finish.  From prospect to Hall. 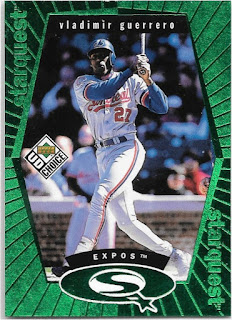 But this post isn't about me wallowing in oldness. 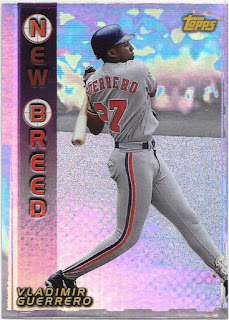 It's about the best player I ever had the chance to see play.  And I don't say that lightly. 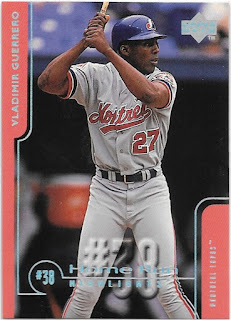 I remember first hearing about Vlad in one of those season preview magazines in 1997.  The outfielder in Montreal who could do it all.  But it wouldn't be until a few years later that I got to really understand what that meant. 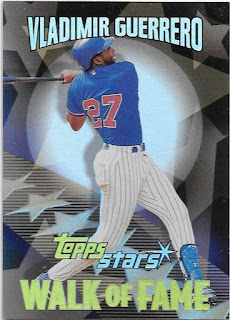 The first time I saw Vladimir Guerrero play, I was amazed.  It was 2000, and a friend's dad had gotten some amazing tickets from work.  We were seated right behind home plate, 2 or 3 rows back.  With the setup at Three Rivers, there was basically just some hockey glass between those seats and the dugouts.  I was sitting right next to the Expos dugout, probably staring like a wide eyed 11 year old.  There was just something about watching Vlad on the field.  This lanky guy who was still as thick as a tree trunk who could do it all.  Throw rockets from the outfield.  Hit a ball an inch off the dirt or a foot over his head.  Run like a man that size shouldn't be able to. 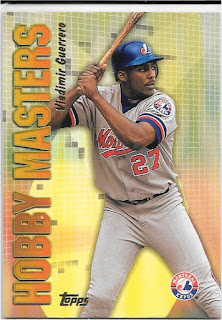 He was the first player who I wanted to buy a ticket specifically to see him play baseball.  My dad said Guerrero reminded him of Roberto Clemente. 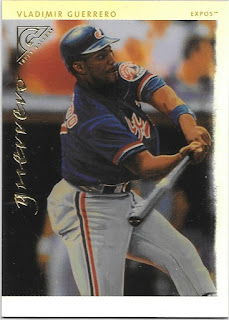 And it all happened in Montreal.  A black hole of baseball obscurity.  It was like a running joke on Baseball Tonight.  But there was Vlad, doing things few players in the game would ever be able to do. 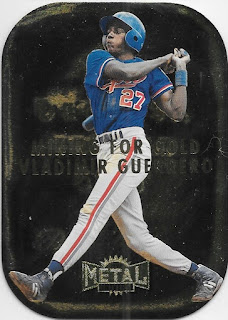 I remember being excited when talk of contraction came up in the early 2000's.  The Pirates were primed to have a top pick, a shot at selecting Vlad.  And then being crushed when he signed with the Angels.  Even if the Expos would be no more, he *was* Montreal baseball for me.  And maybe I selfishly hoped he would go to a media market that would get more coverage, making up for some of the time he was so overlooked in Montreal. 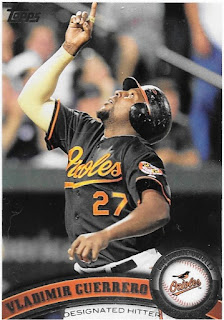 I still think Vlad had more good baseball left in him than the game would allow.  And there are some of those what if's I play - what if Montreal hadn't fallen into the abyss after the '94 strike, and he came up as the young horse on a contender.  Or if he had been in a bigger market.  Or if playing on turf didn't wreck his knees.   If, if, if.  But damn, what was was fascinating. 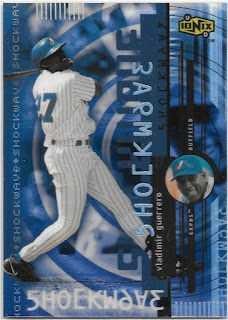 I'm thrilled one of my favorite players is headed to Cooperstown.  It's well deserved.
Posted by Mark at 10:52 AM