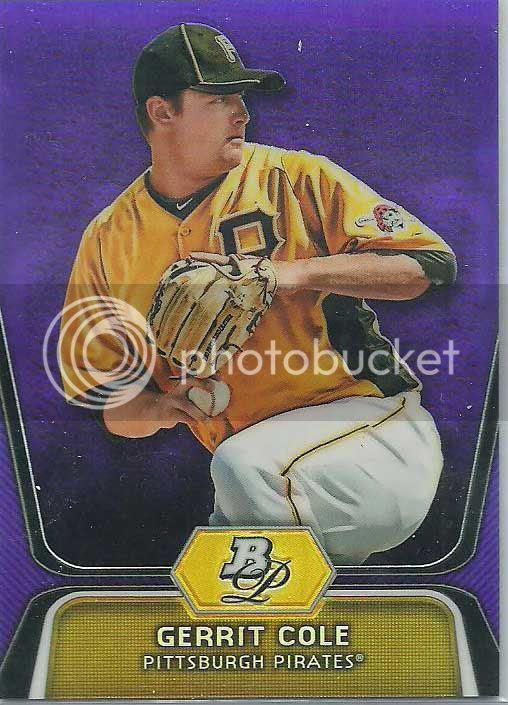 I usually try to keep things card-centric here at Battlin' Bucs.  But sometimes things come up that aren't directly card related, but are just too darn interesting not to pass along.

Like this piece at one of my favorite Bucs blogs:
http://www.bucsdugout.com/2013/11/15/5109446/pitchers-throwing-harder-as-pirates-fans-can-attest

The Spaknotes?  Pitchers across the league are throwing exponentially harder than they were as recently as 2007, with the number of players throwing an average of 95mph increasing almost four fold.

And unlike past baseball trends (read: the HR explosion of the 90's, Latin American scouting in the early 2000's, intelligent drafting), the Pirates are actually on top of this one.

Now it wasn't hard to notice a bunch of guys throwing in the upper 90's in the Pirates pen.  And obviously we see a lot of the likes of Aroldis Chapman and the Cardinals entire roster (seriously, I think even the bat boy can throw over 93 there) here in Pittsburgh.  But it's interesting to look at the numbers across the league.

Heck, this season alone the Buccos traded away two guys who threw in the upper 90's. 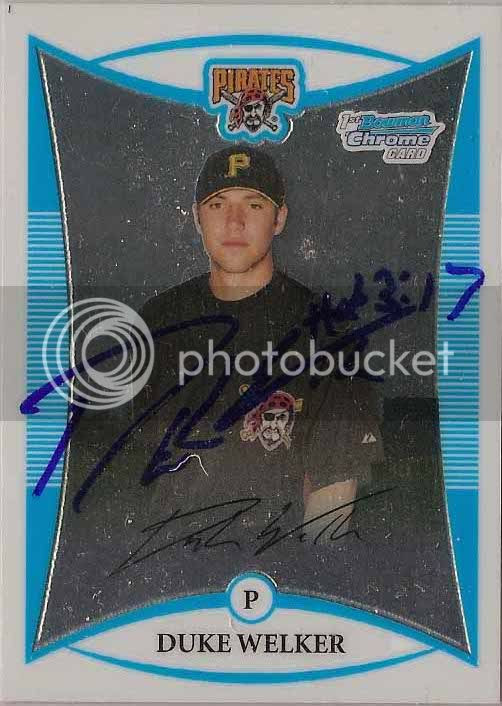 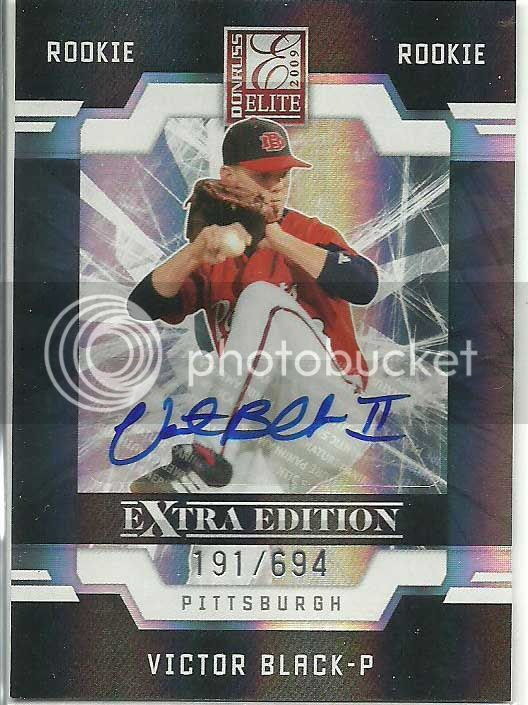 Take the numbers to mean what you will.  But obviously this marks a pretty interesting change in the game.  Now let's get some of those awesome die cut flamethrower 90's insert sets back!
Posted by Mark at 8:35 PM