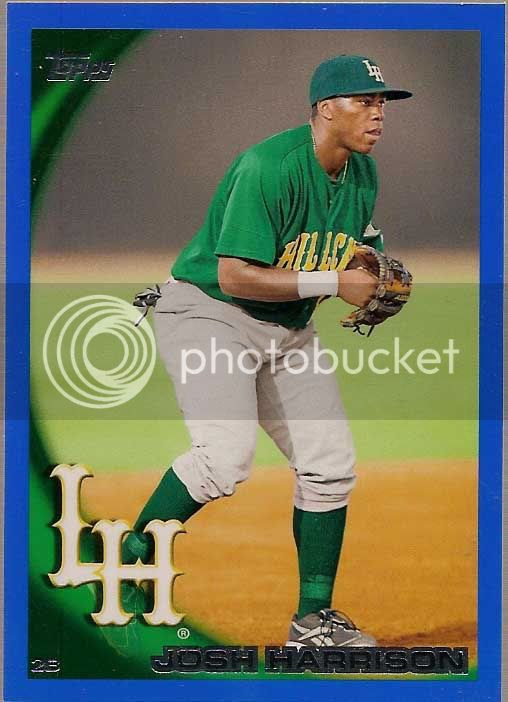 I think most fans would agree that Josh Harrison has been the highlight of the Pirates season thus far this year.  While it probably seems like his performance came out of nowhere this year, he has quietly been a fan favorite among Pirate fans for a while now.

Harrison came to the Buca as what seemed like a spare part along with big armed pitchers Kevin Hart and Jose Ascanio.  Bot those guys are out of baseball, while Harrison is enjoying the best year of his career.

I had the chance to see Harrison a couple times at AA Altoona, and his speed and hard play were evident.  Whether his glove could ever stick in the majors was a much more legitimate question, but he has put up a number of amazing plays both at third and in the outfield this year.

Guess it just goes to show you how crazy development can be in baseball.  Should make for a fun end to the season.
Posted by Mark at 9:54 AM