The Odds, The Ends 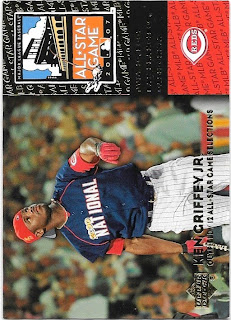 I'm not sure if it says more about how much cardboard I brought home last weekend or how disorganized I am, but I'm still coming across new stacks from the RMU show.  Getting everything sorted, entered, and organized is going to be a PITA that will probably be going on into July.  And I haven't even gotten around to showing off the best stuff yet!  But some of the cards I picked up are just too cool not to show off in the interim.

It sounds horrible even to type, but I'm starting to think that maybe I have too much access to cheap cardboard.  I know some collectors would kill to come across loaded dime boxes like I do.  Mainly because I've had the same thought cross my mind when reading some of the stuff other bloggers come across.

But it's a double edged sword. 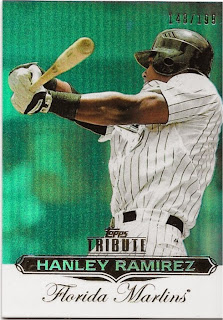 I'm a complete and utter failure at being selective.  Or at least being as selective as I could be.  And the end result ends up being bringing home some glorious cards dirt cheap.  And then realizing the last thing I needed were more cards. 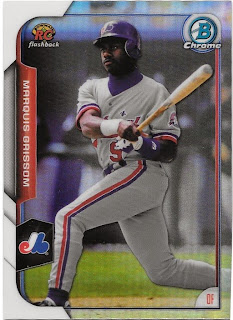 Everything in this post came from dime boxes from a couple different dealers.  Do they fit into my collection?  Yes and no.  I mean...they aren't cards of any player or team that calls Pittsburgh home.  But...but...but...for a dime, how can you pass up on something like a sweet Cards throwback uni, or some Marquis Grissom 90's nostalgia, or Reggie as an Oriole. 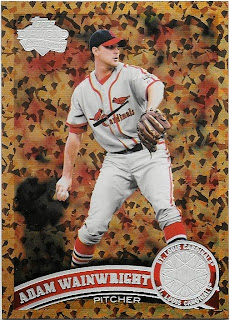 I'm certainly not breaking the bank with these cards.  Heck, almost everything I bought over the weekend, at least card wise, was under $1.  There were a few $2 cards, but otherwise my most expensive purchase came as part of a 3/$10 deal of autos and game used cards. 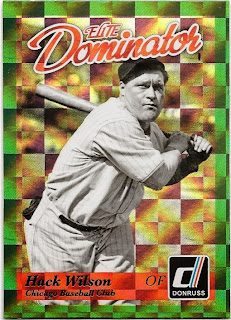 Maybe one of these days I'll be willing to part with some of the stuff I've picked up over the years, and will put out the most epic array of quarter boxes known to man at some show.  But in the mean time, it's hard not to enjoy these cards in my collection. 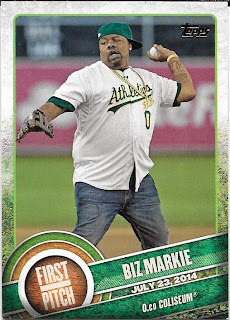 And even better yet is the stack of awesomeness that I was able to pick up for bloggers and team collectors that will filter out in packages.  As much as I love coming across new cards for myself, I always get a little more excited when I come across a dirt cheap card that I already have a collector in mind for and know they will love. 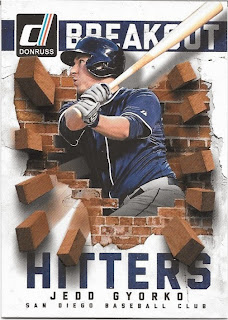 There is definitely a bit of a moral dilemma when it comes to loaded dime boxes like this, though.  They were all local dealers, and I knew going in just about all the Pirates would be stripped from the boxes.  While I came away with 100+ cards of this variety from these tables, I maybe found 3 or 4 new Pirate cards. 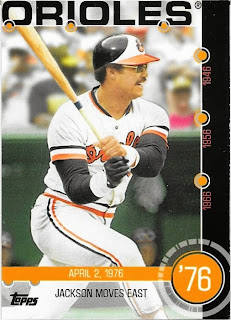 Do I invest the time and neck pain to go through a couple dozen boxes, knowing there will quite literally be almost no cards for my *actual* team collection?  Obviously the answer is yes.  I'd love to be more selective, to narrow my collection down from the mass of binders and boxes to a core grouping of cards.  But it's not how I collect, and that's not how I enjoy collecting. 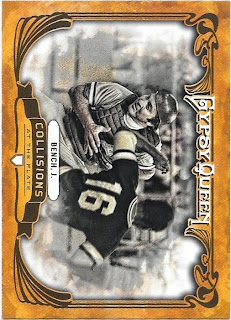 And in the grand scheme of things, I came out ahead.  I traded two large boxes - probably close to 5,000 cards - of Pirates doubles to a dealer.  So ultimately my closet is two full boxes lighter than it was a week and a half ago.  Moving out the stuff I didn't need, and bringing in great cards I do want.  It seems like a win-win, even if I will be sorting until the end of time.
Posted by Mark at 2:44 PM