Just Missing the Find of a Lifetime 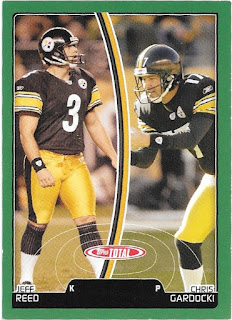 Sometimes this hobby can be a funny thing. My posting has slowed down a lot over the past year. Life has certainly had an impact on that. But collecting in general has changed for me. And I find myself going through the motions far too often when I do blog. Don't get me wrong; I love seeing and reading about other people's pickups. But I feel like almost all of my posts are just new additions. Maildays. Flea markets. The finds are fun for my collection, but they aren't exactly inspired writing on my part. 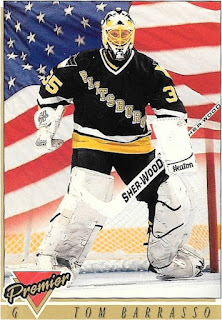 It's gotten pretty hard for me to write about the hobby. It's not because I don't have anything to say. In fact, quite the opposite. But I feel like I'm a broken record. I'm frustrated with the collecting options, or lack thereof. I'm frustrated that some of the things I enjoy most about collecting, base cards, shiny inserts, and the like, have taken a back seat to $150 a pack, one card chases of that big hit. 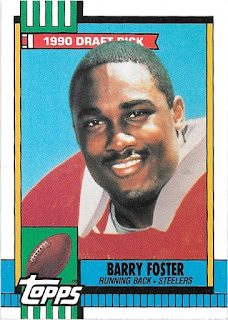 So most nights, I end up writing nothing. 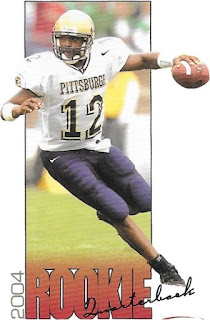 I was at the flea market up the street over the weekend.  I ended up getting up early, but took my time getting out the door, figuring it would take until 9am or so until more vendors were set up anyway. 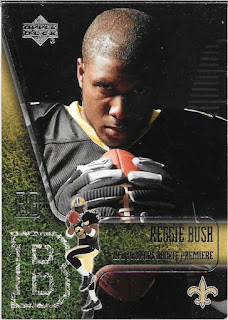 I took a quick walk around the outside before heading in to see my card guy.  Apparently I missed the find of a lifetime by about half an hour, while I sat in bed doing nothing.  One of the guys set up outside had a binder of old cards.  It had a second year Clemente, a late 60's Mantle, Koufax and Ernie Banks rookies, and a assortment of other minor star cards. 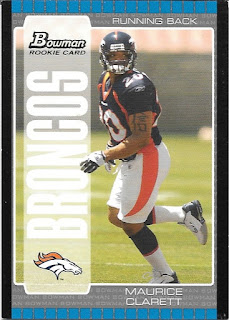 The sale price?  A cool $30.  I only saw the cards from a distance, but they looked legit.  I had a knot in my stomach the rest of the morning thinking about the crazy find I missed out on.  There had to have been a couple thousand dollars of cards there, even if I would have been hardpressed to sell them. 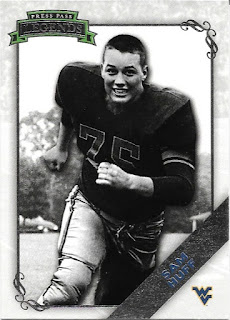 Worse yet, the guy who bought them was the former school superintendent.  He said he was going to grade them and sell.  Cause...he clearly needed the money. 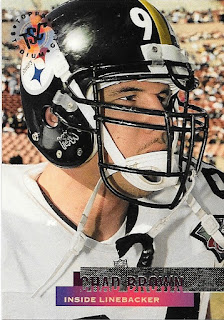 But I can't complain.  I finally have a job I love, and I've been stress free and enjoying life in ways that haven't happened the last couple years due to some less than ideal work environments.  But...a Sandy rookie card sure would have been some nice icing on the cake.