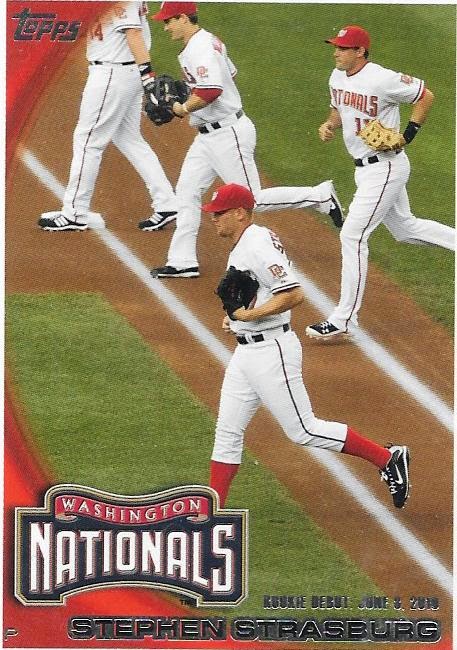 I went into the National with dreams of finding loaded boxes filled with numbered cards and parallels.  I didn't quite reach that level, but I was perfectly happy to pick out...well...dime cards.  I scored some great new finds for my odds and ends collections.
A few years ago the idea of finding a Strasburg card in a dime box would have been crazy talk.  While he has turned out to be a very solid pitcher when healthy, he hasn't hit the Nolan Ryan eqsue levels that his hobby hype would have indicated.

Strasburg made his much anticipated big league debut against the Pirates, striking 14 Buccos in what was just a fantastic game to watch as a baseball fan, even if my team took a beating.  This card was an absolute must have when I saw it, and instantly becomes one of my favorite Nats cards from a team that I semi collect.

One of the best things about a dime box is the chance to hit random oddball sets.  You don't see many Lou Brock Cubs or Pilots cards, so these went straight into my pile. 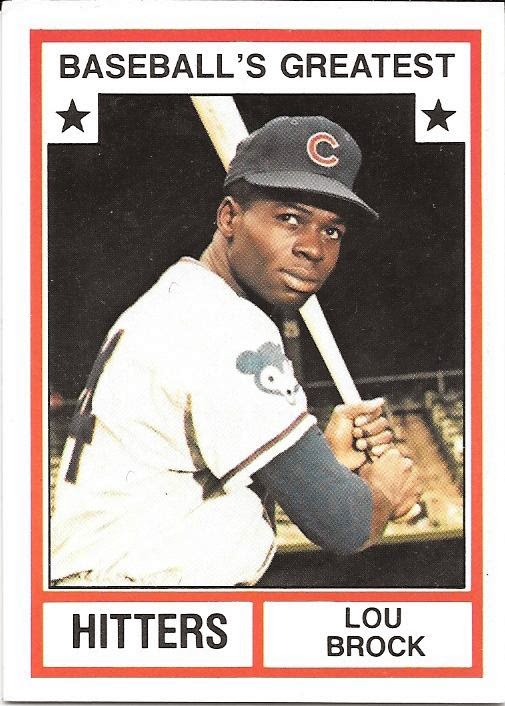 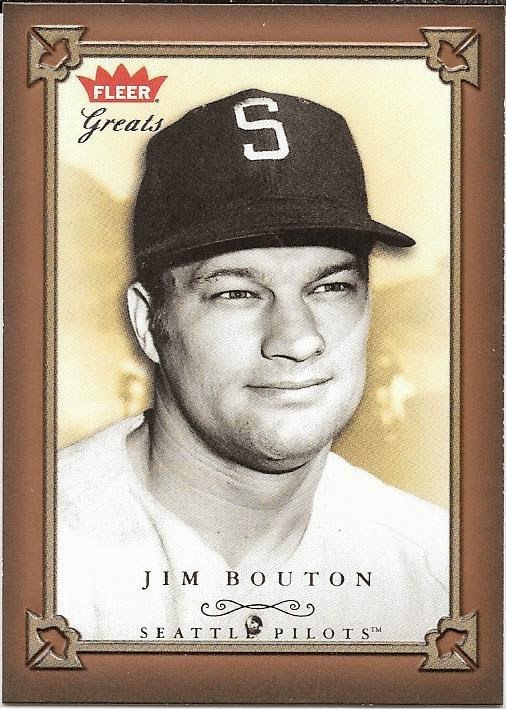 One dime box held nearly a complete set of 1995 Topps Cyberstats parallels.  These were some of my favorite cards from my childhood collection. I picked up about two dozen cards, including a few Pirates I needed. But the small stack of cards like this Baerga were unfamiliar to me. A little research once I got home showed that they were a factory set exclusive. And a pretty cool looking one at that. 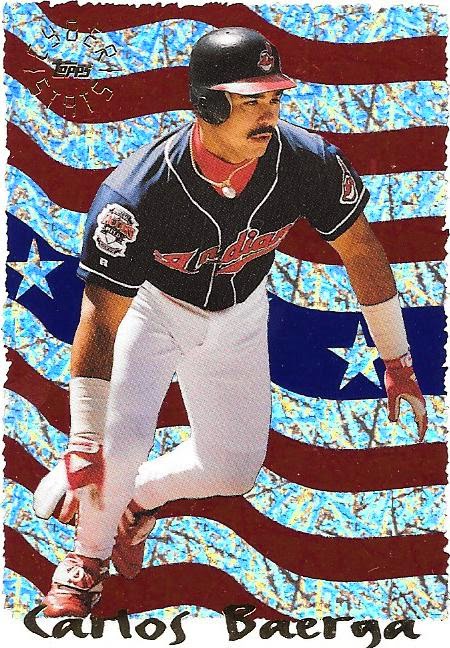 I also ripped three packs of Topps Series 2 in order to get the exclusive Albert Belle A&G mini card. The packs yielded a few Pirates I needed, and a pull of one of my new favorite players. I got a special offer for mlb.tv for the rest of the season for only $25, and have been making up for all the baseball I didn't watch earlier in the season. I have watched the White Sox a few times this week, and wow is Jose Abreu impressive. The guy just looks like a slugger, and the numbers certainly back that up. 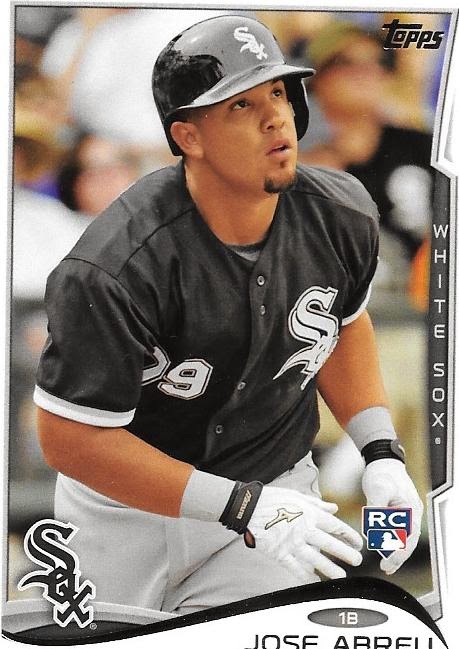 I also picked up a few late career cards from 90's stars, including Nomar, Piazza, and Frank Thomas. My collecting tailed off pretty significantly from 2007-2009, so I missed out on adding cards of these former superstars. But I'm more than happy to make up for lost time for a dime. 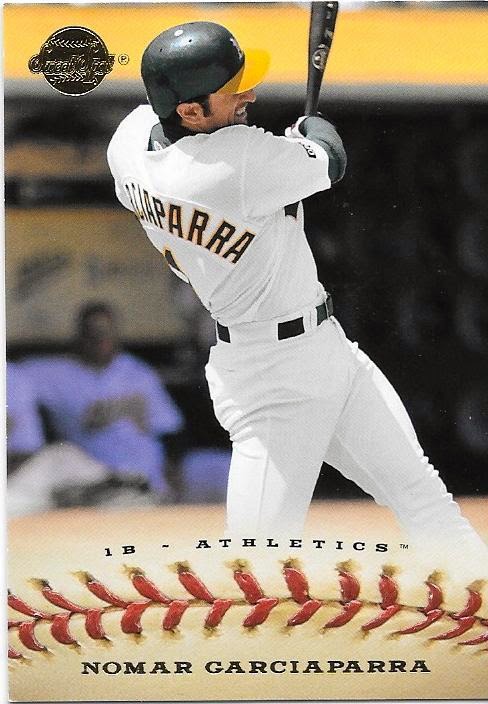 Now I just need to order a fresh case of 9 pocket pages to fit all the cards...