My Other Show Experience 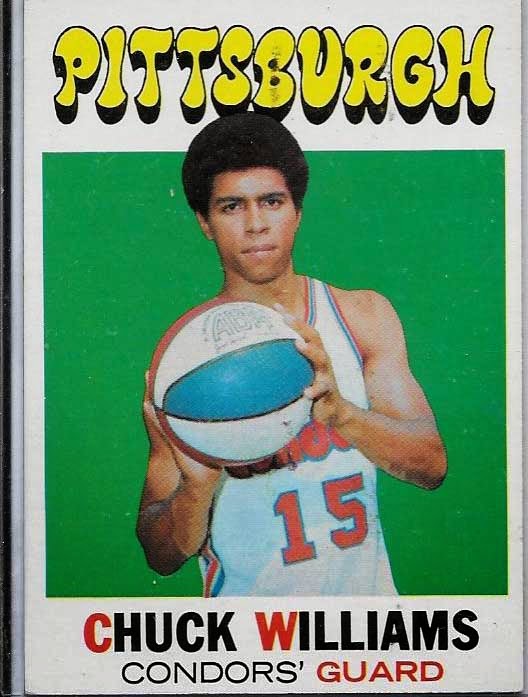 After getting back from the National on Saturday, I now have a hefty pile (or more accurately, piles) of cards to get sorted, entered, and posted.  That work started today, at which point I realized I still had a few piles of cards from the Robert Morris show in May that I never got around to entering.

It's a bit overdue, but here are the pickups from Robert Morris.  I hope you don't mind me being a few months late - tomorrow I'll get back to recapping my experiences from Day 2 of my National getaway. While the National was an amazing experience, and I picked up a year's worth of cards in my two days there, perspective can be interesting.  See, a lot of the online chatter I'm reading about the National is that the show was very vintage heavy.  And don't get me wrong - there was plenty of vintage, and quite a bit of cash changing hands because of it.

But nothing about the show's vintage presence seemed overbearing or unreasonable.  In fact, I'd say I found the amount of vintage there to be underwhelming.  At least my kind of vintage.  See, the Robert Morris show had a similar issue.  I spent most of my money on vintage, with nary a good dimebox or pile of Ginter minis to be seen in the building.  But when in Rome... 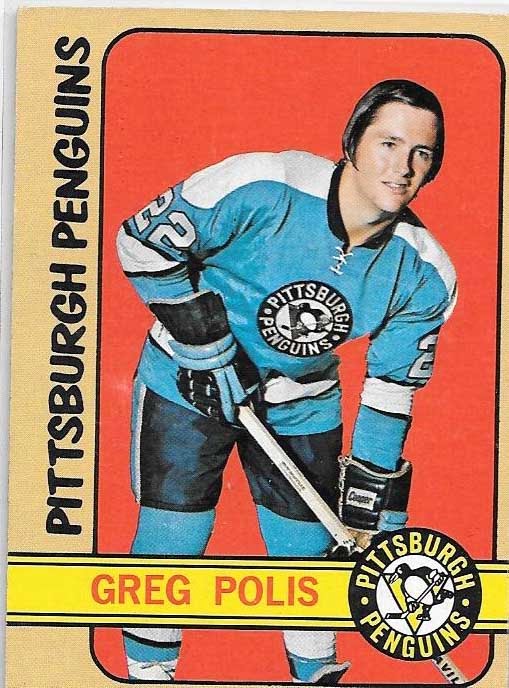 I bunkered down, dug in, and went to work on the discount vintage boxes.  Because, you see, there were discount boxes.  The National?  Not so much.  I picked a half dozen cards from two dealers who had 3/$, $1, and $2 boxes that had some League Leader cards that I needed during my two days at the National.  I don't mind shelling out a buck or two for a card of Bob Veale, if it just so happens to feature that Koufax guy too.  But both dealers were regulars at Robert Morris, and their pricing structure was unchanged during the National.  Otherwise, discount vintage didn't seem to be very common.  In fact, I saw quite a few booths advertising $1.50 or $2 commons from mid 60's sets.  I'm sure there are set builders perfectly happy to pay that.  But not this guy. 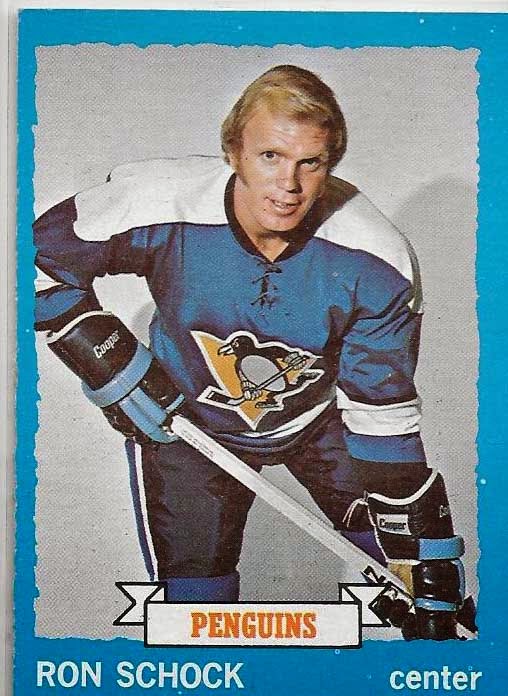 But Robert Morris was a different story.  One dealer had 5-6 monster boxes of vintage, priced at $3/1.  The cards spanned from 1957-the early 70's, and were exceptionally clean copies.  I filled in most of my Pirate needs for the lower numbered commons, and knocked out quite a few vintage Penguins needs as well.  Vintage hockey seems to be somewhat of a rarity, so making a nice dent on those early Pens team sets was well worth the time spent.  Given the selection and condition, I'd imagine this guy could have made a killing at the National. 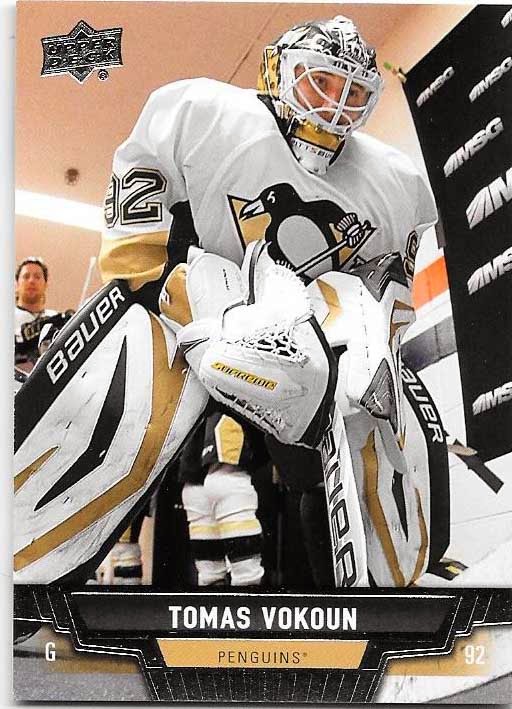 But my RMU weekend wasn't totally void of modern cards.  I did manage to pick up a few here and there. 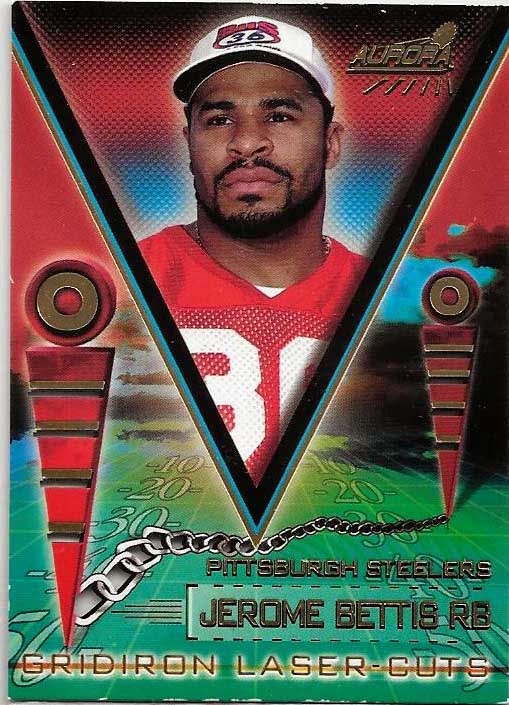 The Aurora Laser Cut Bettis was actually sitting in my COMC card for months, so I was thrilled to grab a copy for a mere $.25, rather than the $.99 cent on COMC.  I busted a box of 1998 Aurora somewhere around 1999, pulling an awesome Peyton Manning from this same insert (along with Moss and Payton RC's), but I absolutely had to add the lone Steeler from the insert. 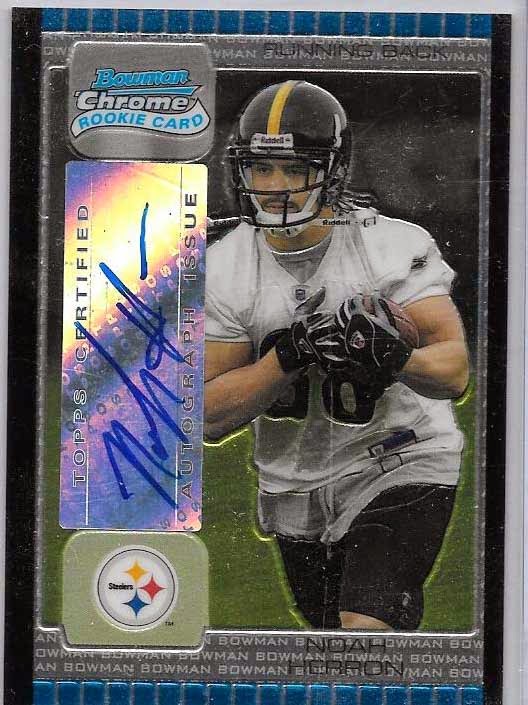 One thing the National wasn't lacking in were discount gu/auto boxes.  It seemed like every other table had at least a shoebox size box of cheap hit cards.  Robert Morris was surprisingly lacking in those, and I think I came home with maybe 2-3 autos from the show.  Of course it doesn't help that by now I have just about every common Pirates auto from about 1996-2010. 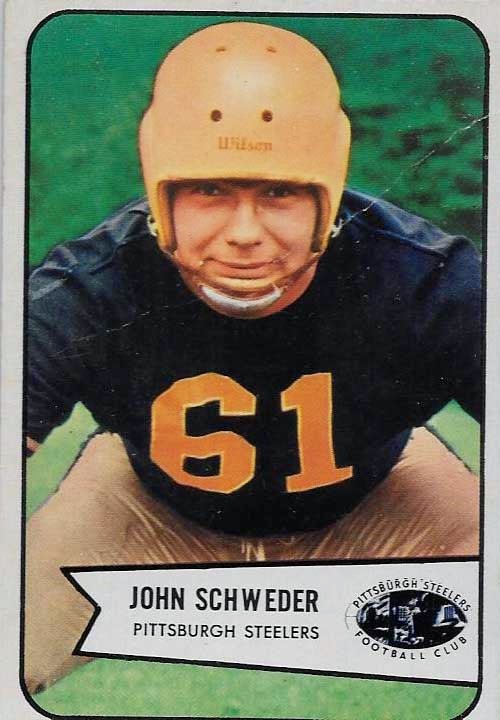 But there is definitely one big perk to large, regional shows.  Dealers tend to make an effort to stock up on local teams and display those cards accordingly.  At Robert Morris in Pittsburgh or the Vets show in Columbus it's always common to see dealers with a box set aside for Reds, Indians, Pirates, Browns, Steelers - whoever the local population base might be looking for. 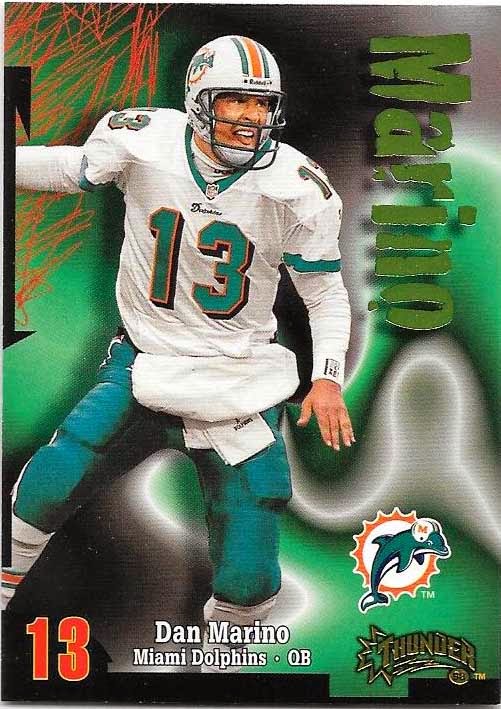 No such luck at the National.  There were a few dealers who looked to be local who had Indians and Browns pulled.  But for the most part, it seemed like such a large portion of the show-goers were from way out of town that dealers had little care for making life easier on their customers.  In fact, many dealers didn't even have their boxes sorted by sport.  I love digging through a box as much as the next guy, but it sure makes my life easier if you can at least sort the basketball out of the baseball and football. 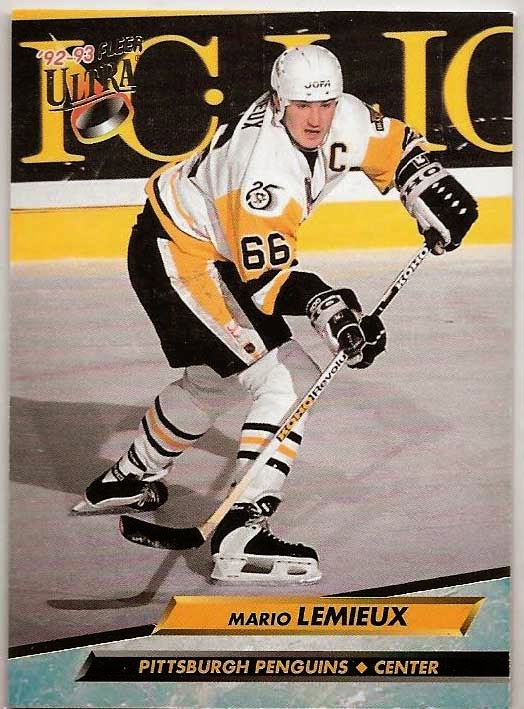 I guess a little perspective is good.  I loved the National, and can't wait to go back in 2018 - hopefully with a little more play money in pocket by that point in my life.  But finds like those in this post also make me appreciate shows closer to home.  I guess if you look hard enough and long enough you're bound to find a deal somewhere.

I'll be back tomorrow with more goodies from the National, including my first box break of this decade.
Posted by Mark at 8:57 PM