The National, The Mini Collections

I'm still in National recovery mode. I did a rough count, and I think it's safe to say I probably sorted through at least 500,000 cards over the course of my two days in Cleveland. I'm usually pretty quick about flipping through boxes, but I needed to up my game even more for this show. Most dealers didn't take the time to sort cards by sport, so I had to get pretty adept at quickly skipping past the 5 or 10 basketball cards mixed into a handful of baseball. 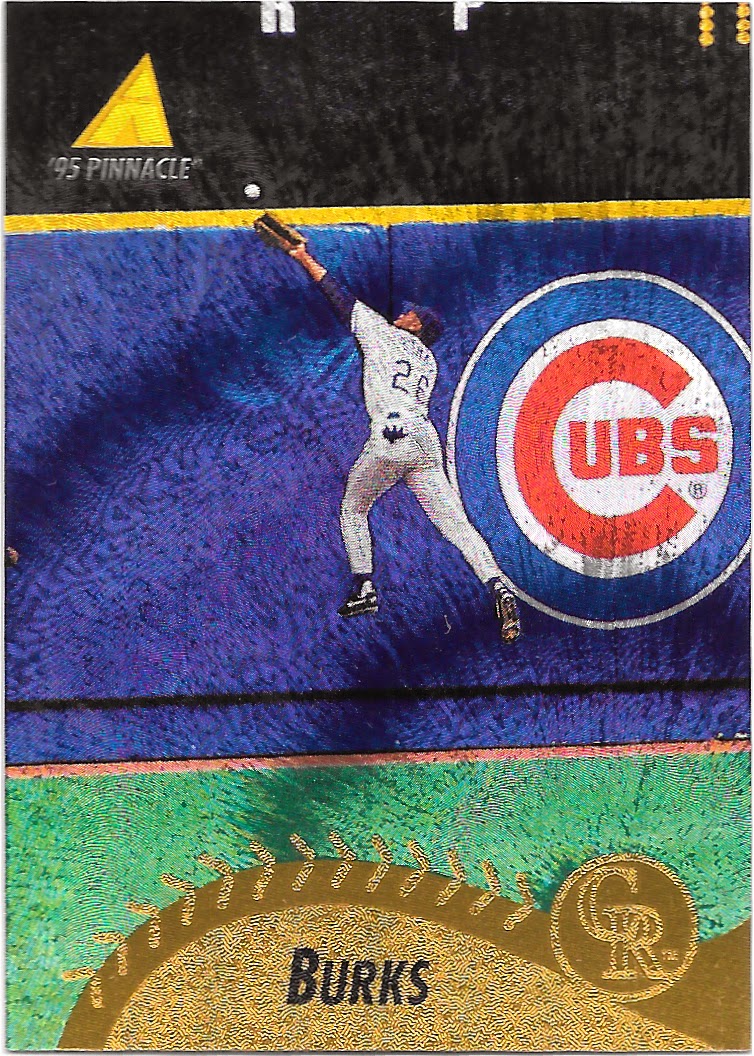 I'm not sure what everybody else's dimebox strategy is, but I'm all about speed. When I walk away from a box, I rarely know what I actually have in my pile. As I'm flipping through, I grab anything that looks interesting and put it in the pile. When I get home and review the finds it's like Christmas all over again. It's not unheard of for me to come home with a few quarter cards I have zero recollection of picking up.

Even with thousanands and thousands of cards to flip through, it was difficult to find cards. I got to the show early Thursday. It's possible some other Pirates collector came through and stripped out all the Pirates. But Buccos haven't seen much love in sets for the better part of the insert/numbered boom over the past two decades, so it also makes sense that they aren't as common as other teams in the boxes. 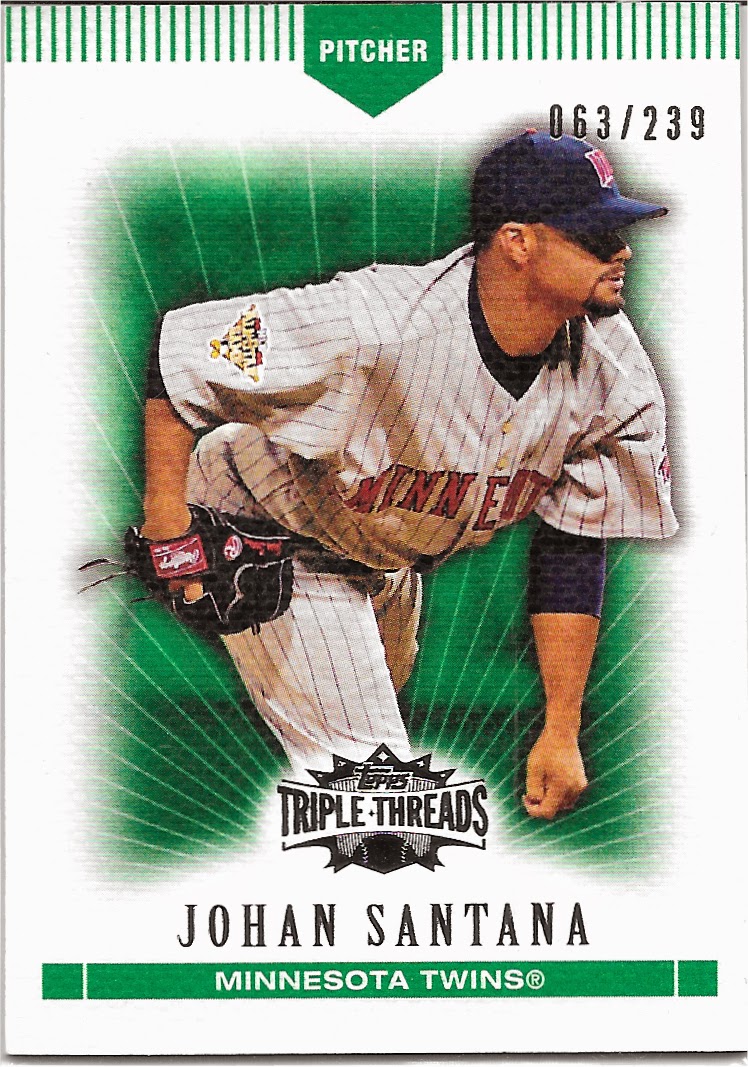 Still I managed to find some cool cards to fit my various mini collections. The two Triple Threads cards feature photos from the 2006 All-Star game. They aren't all that exciting in and of themselves, but cards featuring the '06 All-Stars aren't particularly common, aside from a few in Topps and Upper Deck flagship sets, so I couldn't pass on the opportunity. 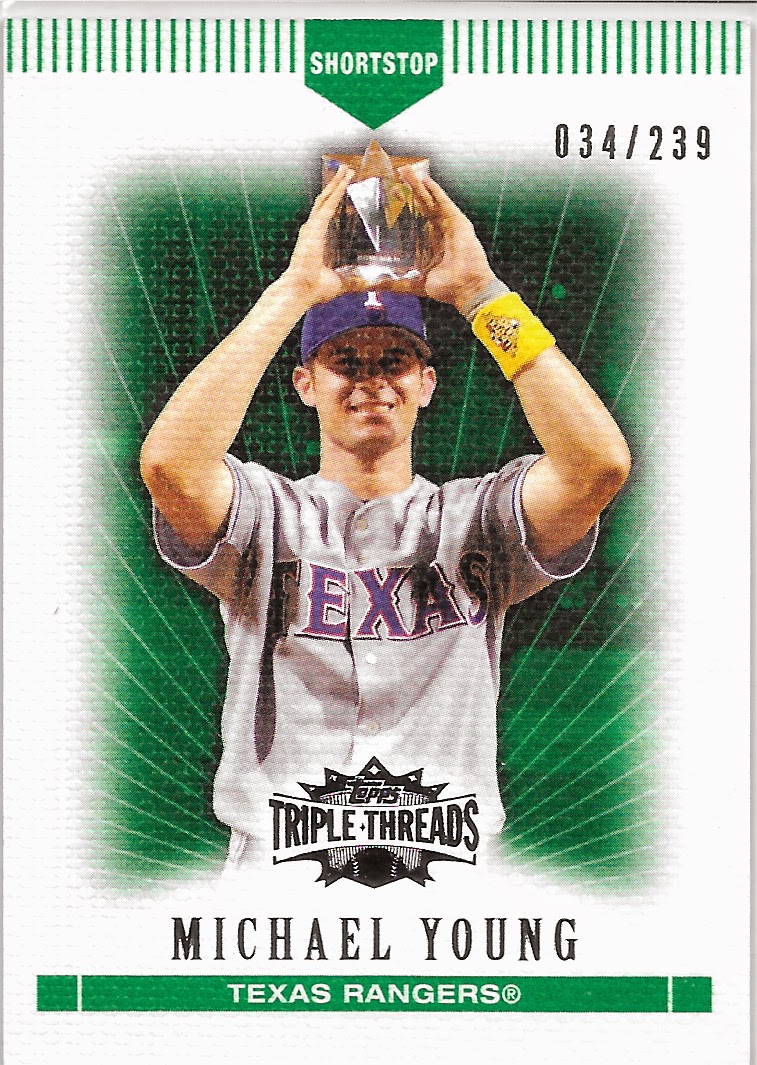 One nice thing about such a large show is that there were plenty of high end dealers blowing out the commons from sets well out of my price range, like Triple Threads or Tribute. My colored glove collection is another one that can be tough to add to, so any addition is welcomed. But the foil certainly makes the cards pop a little bit more. 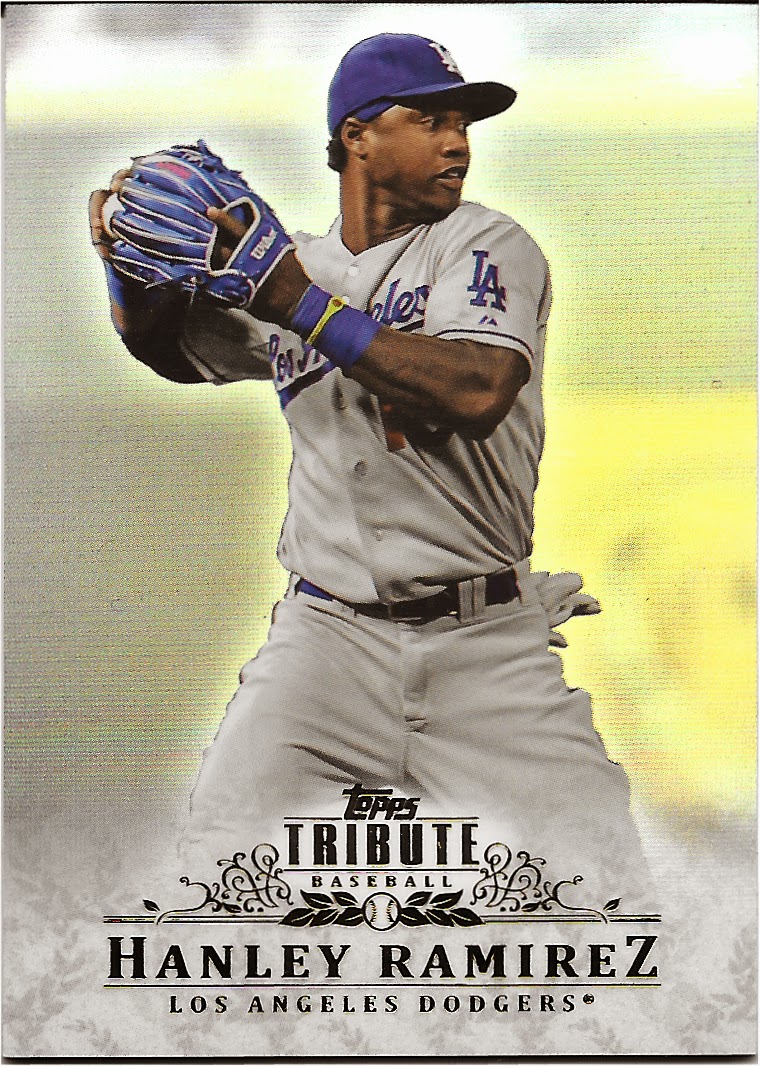 And sometimes it's just worth the added cost to upgrade. I found a few cards that were already in my collection in the base version, but being able to add a Museum Collection Bullinger or refractor Lynn was worth the upgrade price. 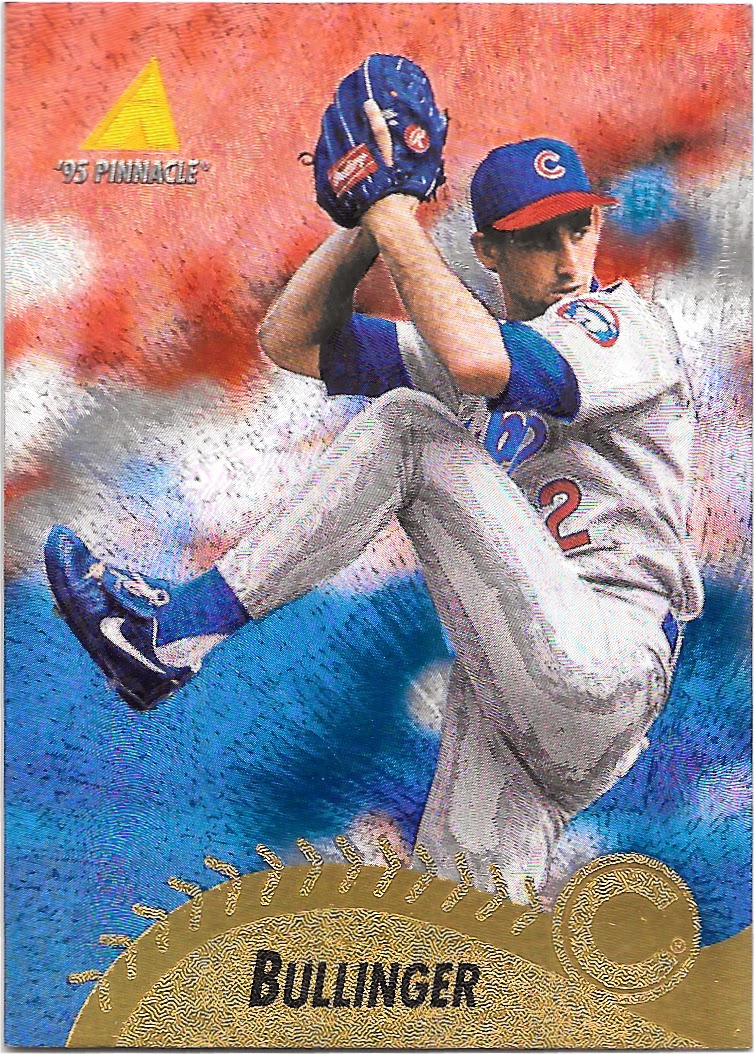 Additions to some of my mini-mini collections like colored gloves of PNC Park/Three Rivers Stadium photos can be pretty tough to find additions for, so big shows are the perfect opportunity to make some new additions. 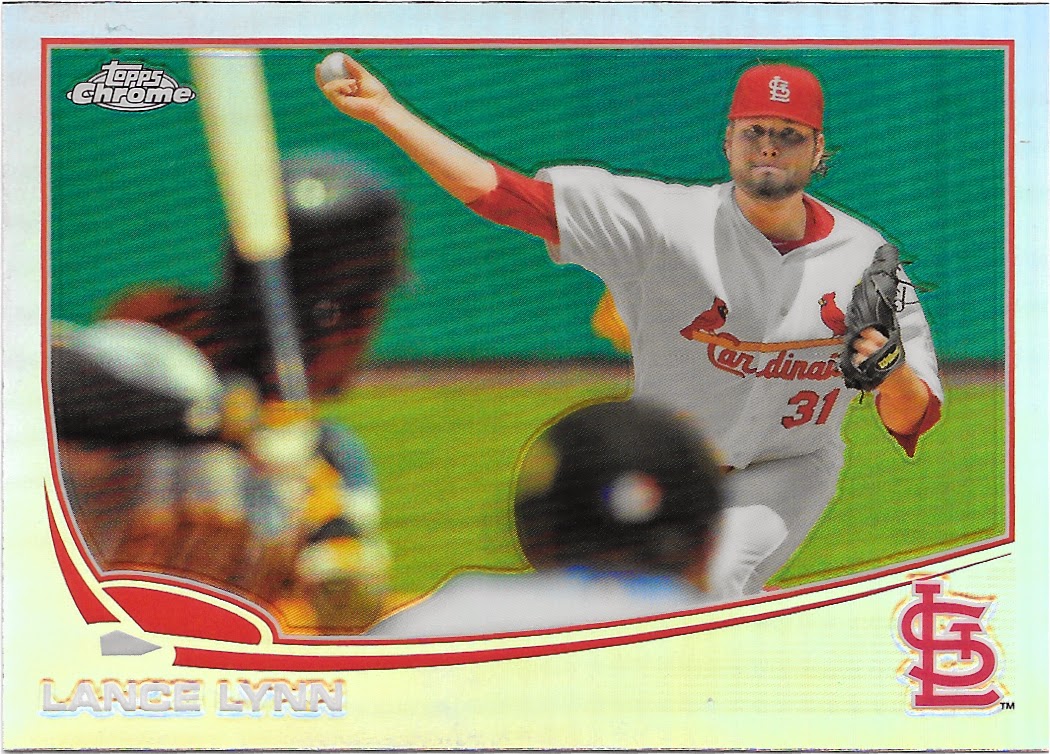 Email ThisBlogThis!Share to TwitterShare to FacebookShare to Pinterest
Labels: Card Show, I love the 90's, The National