Trade Time: Waiting til Next Year

My cardboard activity has been sporadic at best lately.  But I was going through my email a couple weeks ago when I saw I had an email from Tom over at Waiting 'til Next Year.  I've been reading Tom's blog for a couple years now, but we had never traded before.  In fact, I think this is my first trade in many months.  Tom was interested in having a couple cards of Cubs catcher David Ross made.  He offered to pay me for them, but instead we agreed on him just sending me some cardboard.  After all, I get too much enjoyment out of making the custom cards, and I was thrilled that another collector liked them enough that he wanted my work for his own collection. 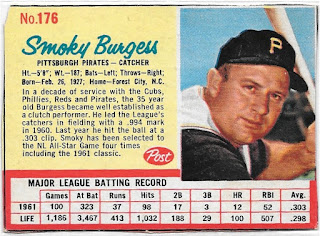 When a packed arrived in my mail box the other day, I couldn't wait to rip into it.  And boy am I glad Tom and I connected for a trade. 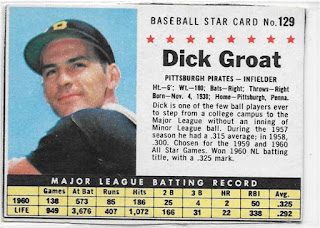 Inside was a big stack of Post cards.  I think my total number of Post cards literally doubled thanks to Tom.  Like the Kellogg's 3D cards, for whatever reason these just never seem to show up in any real quantities at shows around here. 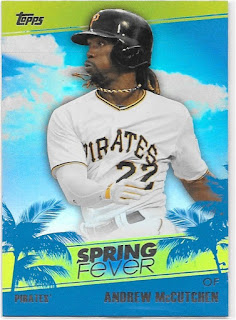 And Tom also tossed in some modern cards I needed.  I ended up with my first few cards from this year's Finest.  I really like the design to the base cards, and I'm excited to see what the refractors look like.  But tell me this design wouldn't look a million times more amazing as an acetate card.  Good try Topps, but so much wasted potential. 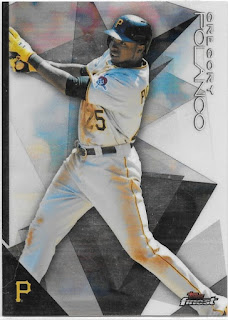 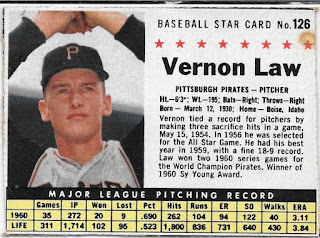 You can never go wrong with the 1960's Bucs.  And having not traded in months, it was exciting to have a package show up in the mail box.  Most importantly, I'm thrilled Tom like the custom cards I made for him.  They were a ton of fun to put together, and I really liked that I was able to use two unique pictures for the cards.  Thanks, Tom!  I was able to dig through some of my boxes and pull some Cubbies for you, so I hope this is the first of many trades. 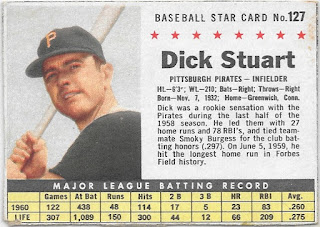 Email ThisBlogThis!Share to TwitterShare to FacebookShare to Pinterest
Labels: trade