Dave Nied was the Rockies first pick in the expansion draft.  Which basically meant he was the best prospect who wasn't good enough for his team to protect.  But after an impressive minor league track record and success in a short major league sample at 23, it was reasonable to think the Rockies had plucked a pretty solid piece from the pitching-rich Braves. 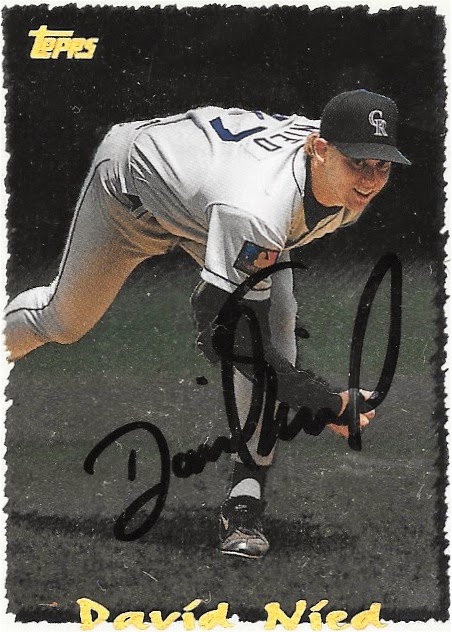 But the results weren't so promising in the pre-humidor Coors days.  His minor league numbers after two years in the majors weren't much better.  But I think this is definitely a case of "what if" had Nied developed elsewhere, and not been exposed to the horrors that were Blake Street so early in his major league career.  Coors Field - where arms go to die. 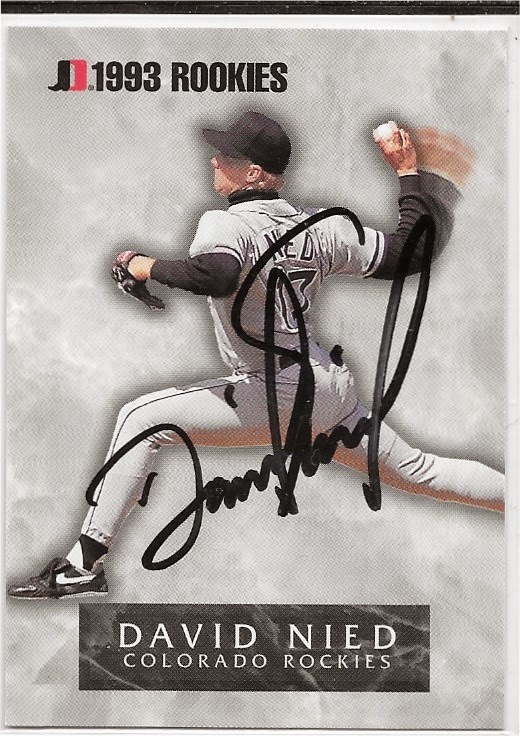