Once upon a time, it looked like Adam Piatt would be crushing homer runs in major league parks.  In 1999, he hit 39 homers in AA, posting a ridiculous .702 slugging percentage.  The next year, he put up a very impressive .490 slugging percentage in the majors during his rookie campaign. 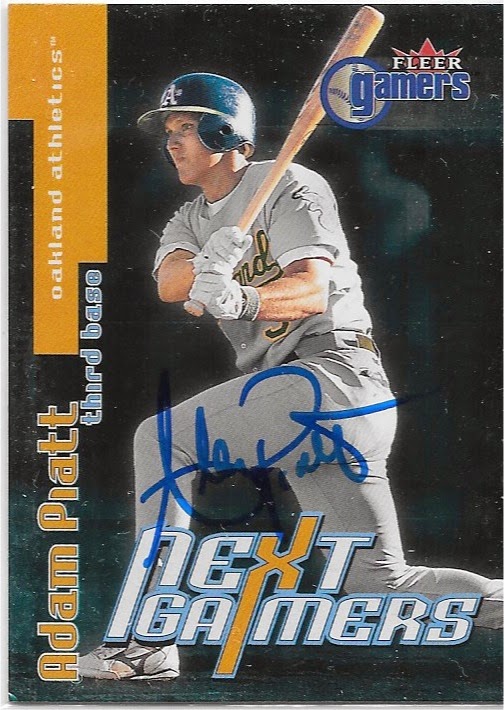 At only 24, he was the kind of guy who you could see being part of the next wave of big boppers.  But the 90's ended, the power in baseball went away, and Adam Piatt hit a total of 36 homers between the majors and minors through the rest of his career after that '99 season. 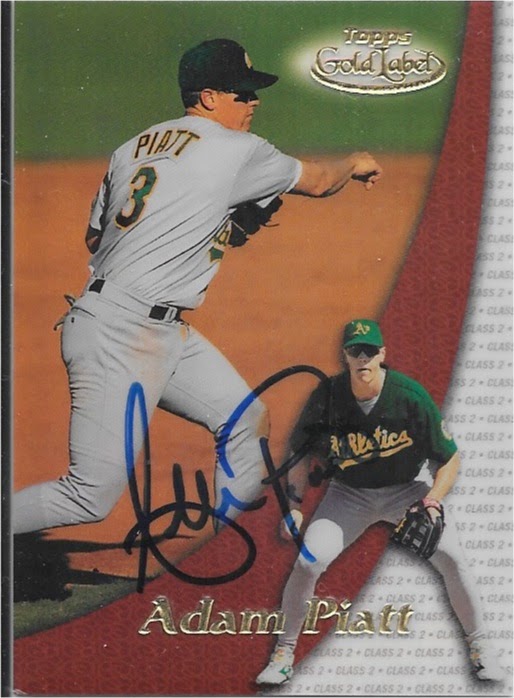 Baseball can be a fickle game.