I think I've lost it.  My collection is already pretty massive in size and scope.  Simply put, I collect a ton of different things as it is. But I guess I'm a bit of a quantity over quality type of guy to boot.  Looking at the spreadsheets for my various collections, I'm over 14,500 Pirate cards, 2,000 Steelers, nearly 1,000 Pengiins, and almost 5,000 autographs (though probably half of those are counted in the team collections as well).  add in my various mini collections, small player collections, and couple of binder pages of odds and ends that I keepfor each team and we're talking north of 20,000 cards - and I'm trying to keep them all sorted, in binders, and somewhat manageable.

But I have a tendency to always find a way to pick up new projects...

And there have been two on my brain lately. On occasion I come across folks who have been building a Topps set for every year since their birth year.  In fact, I think there are a few bloggers doing just that.  The concept always intrigued me, but to be perfectly honest I've always found some of the Topps designs really uninteresting.  The idea of having a complete set of 1988 Topps?  No thanks.  So I pretty much dropped the concept and left it at that.

But a few months ago I decided to start pulling cards for a few of my favorite sets as a kid - 1993 Donruss, and the 2000 sets I started building when I first got back into collecting.  Around that same time I grabbed a factory set of 2012 Topps of Dave & Adams for $10 during one of their holiday deals.

I started thinking about how often players change teams, move around, or just generally age - and went back to the concept of one set a year.  But it hit me that I didn't need to limit myself to Topps.

I've never been much of a set builder, so this may end up being one of those long term, back burner projects that I only jump into when I find a price too low to pass up, like the $5 box of 93 Studio I bought last weekend.  But my goal is to build one decent sized (~200 cards or more) set for each year since 1987.

I'm planning on limiting myself to one set per year, but may make some exceptions.  There are about half a dozen 2000 sets I'm working on.  And 1993 will get an exemption, since I want to build Donruss and Studio.  But other years I think it will be one-per.  I'll have to start brainstorming a list for each year -some of the close ones may even go to a vote on the blog if I can't make up my mind. Having complete sets on the brain, I decided to take a swing at a project that a few years ago would have seemed impossible to me.  With the big Robert Morris show coming up, I've also been thinking about two of my longterm dream projects - 1955 Bowman and 1960 Topps.  I love the design of both sets, and the show is always a great opportunity to buy up low cost vintage.  I'd love to get started on both sets, but whether I do or not will probably depend on what I find Pirate-wise at the show.  If it's looking like slim pickins' for new Bucs cards, I may dive head first into the vintage sets with my show budget. 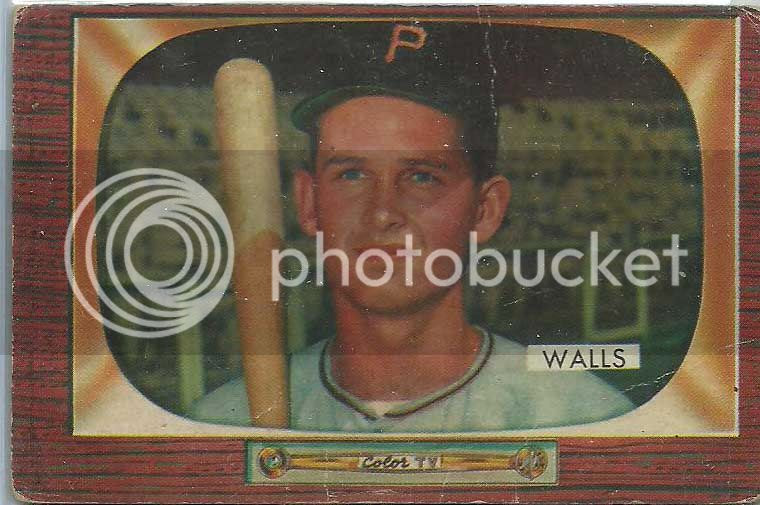 We'll see where this goes.  I've traditionally never had the patience to really commit to building sets.  And I already have plenty of collecting projects going as is.  But ideally if this is something I can work on here and there, I could see it happening. 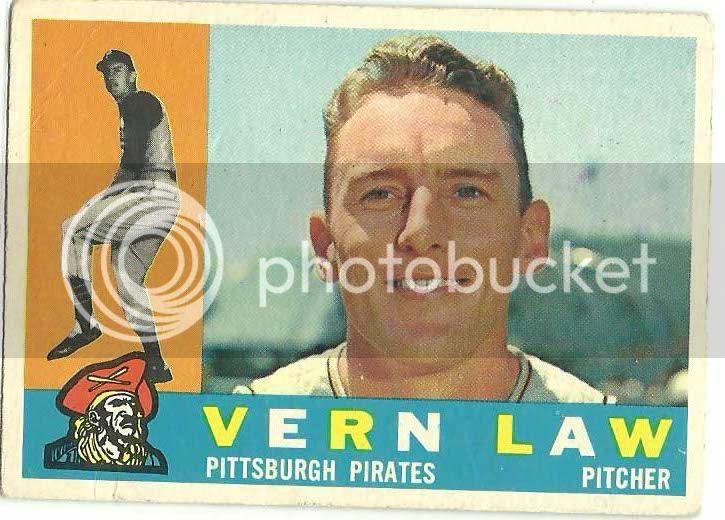