Quite a few things have found their way to the back burner for me in recent months.  Blogging.  Collecting.  Getting to the gym.  Definitely need to get back on that last one.  But I've come to accept that my collecting ebbs and flows. 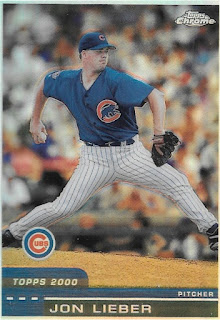 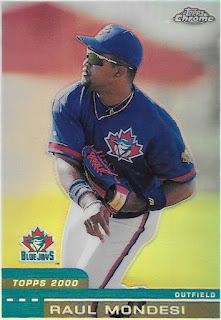 Late last year I decided to take on the monster undertaking of the 2000 Topps Chrome Refractor set.  It seemed like a big project to bite off, but I had nooooo idea. 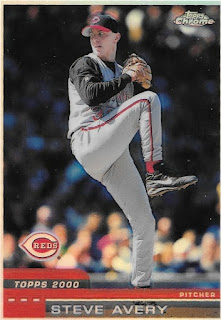 I've been trying to keep my pickups of commons under $1, which has made things even tougher.  It seems like so many of those late 90's/early 00's cards have dried up.  And at just two refractors per box, there probably wasn't a huge supply to begin with. 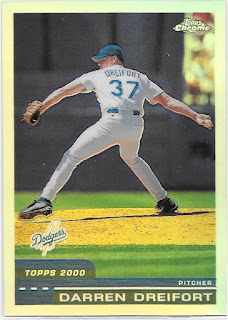 But with my latest COMC shipment, I brought home some more of these beauties. 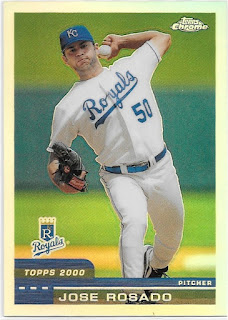 Sure, they're all commons.  But I'm glad to knock out a decent amount of progress on the set, even if it is a super-duper longterm project. 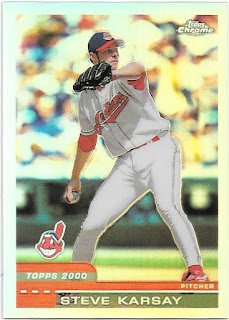 The 2000 refractors have quickly become some of my favorite non-Pirate cards in my collection, and they bring back all sorts of warm and fuzzies when it comes to collecting, since this was really my first exposure to a "high end" product upon coming back to collecting. 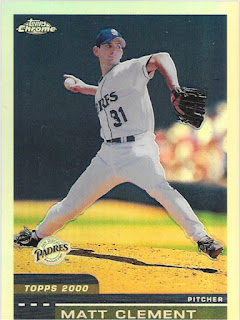 It's a little laughable that what was a higher end $3 pack is now pretty much par for the course.  Then again...times change.  Matt Clement was a young hurler with a live arm and promise.  Now he's a high school gym teacher less than a mile up the road from me.  And no, he does not refract in person.
Posted by Mark at 9:20 PM