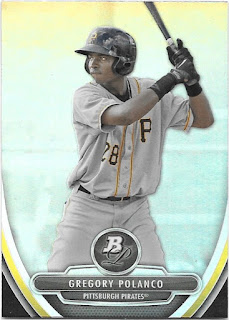 It's been a pretty busy summer around here, which at least partially accounts for the lack of posting.  While it hasn't been as often as I would like, we've hit a few flea markets this summer with some great results.

These cards all came from a flea market trip two weekends ago.  My regular vendor at the flea market bought the collection of a friend who had died unexpectedly to help the family out.  He's more of an old school vintage guy, and really didn't know much about what he bought, but wanted to help the family out at least a little.  This is actually my second time digging through the collection.  The first time, I picked up some great cards (which I'll get around to posting eventually), but didn't want to spend toooooo much, so cut myself off after a while.

I was headed out that direction to help my parents rearrange some furniture since the nearly year long house remodel is almost over, and figured a little flea market stop wouldn't hurt. 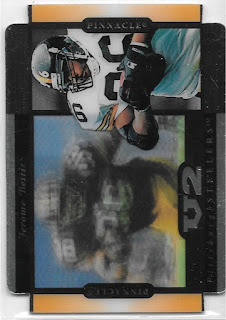 I felt pretty good that I had gone through the cards pretty thoroughly the first time through and pulled out anything that was a "must have" for the collection.  There were about six monster boxes.  But the vast majority of the cards were football rookies and baseball prospect cards from the last couple years. 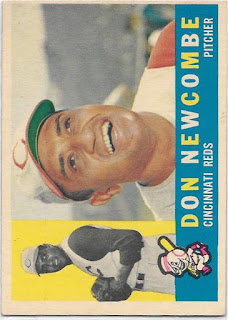 I imagine there was some really nice stuff in there at some point, but the dealer said the family shopped the collection around at the big Robert Morris show, and some dealers picked off all the best stuff.  So while it wasn't exactly a treat to flip through 300 2014 Bowman Jameson Taillon cards, it was worth it when I hit some gems.  The Newcomb above was a welcome addition to my long-long term plans to put together the 1960 set in any condition. 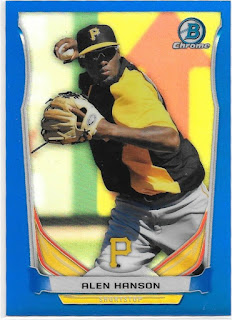 Going through the boxes, the collection was a bit of a mystery to me.  There was a box with a fair amount of vintage, mostly early 70's commons and a few early-mid 80's star cards.  And then the boxes upon boxes upon boxes of commons from recent Bowman products.  How many Dri Archer and Alen Hanson cards does one man need?  Apparently the answer is "a lot."  I'm guessing the original owner was buying up a lot of those Bowman paper lots that flood ebay. 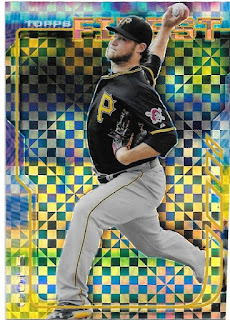 There was some 90's and early 2000's stuff too, but not a lot.  Though I did fine a nice run of Kordell Stewart commons that will fill in quite a few gaps in my collection. 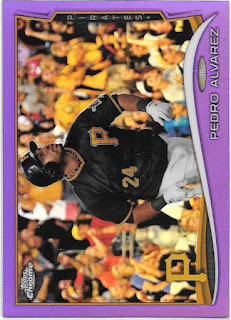 Best guess?  The guy collected some in the 80's, narrowed down his collecting in the 90's, left the hobby when the game used/auto revolution happened in the late 90's, and then came back to the hobby semi-recently using some of those old school "hoard ze rookies!" mentality. 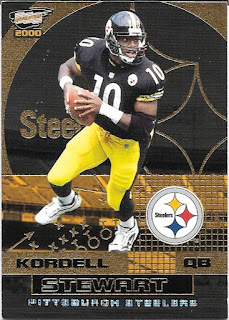 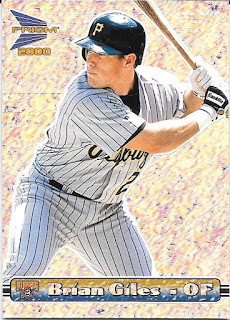 There were some interesting odds and ends still in the box, but the majority of my stack was just plain old commons.  I added a good chunk of my needs for 2014 Heritage, Gypsy Queen, and a few of the other sets from last year that I'm woefully behind on. 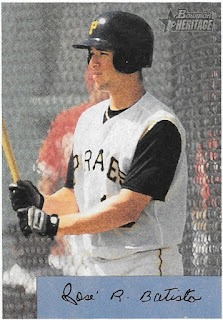 When it was all said and done, I had a nice stack.  I asked him how much, and the vendor said just give me whatever you think they're worth.  It's an interesting system we have - he always gives me a fair deal on the stuff he knows prices on, and trusts me not to rip him off on the rest.  And I get the impression he doesn't have much into these cards.  For a cool $10, everybody was happy. 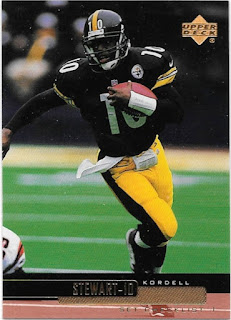 When I got home, I counted up the haul.  I ended up with just over 100 cards, pricing everything out at about a dime a piece. 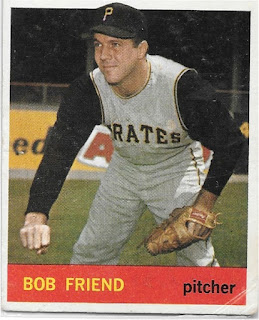 Can I count this as a dime box haul? 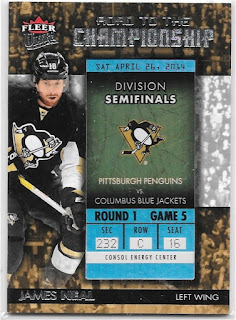 While nothing is exactly going to set the world on fire, I was able to add some cool new cards and fill in some holes in recent sets.  I do everything I can to stay away from all the prospect-centric sets, so it's convenient when somebody else does all the legwork for me and I can pluck up what I need for my binders. 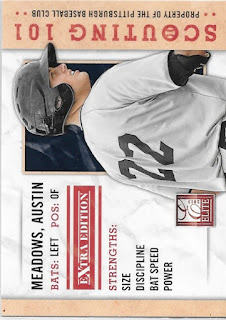 If I'm out that way again soon, I'll definitely be stopping by for round three with these boxes.  They're probably picked over of all the really exciting stuff, but there were a few commons I realized I still needed and I may take a closer look at some of the Steelers and Pens cards just for the hell of it.

All hail flea market season!
Posted by Mark at 10:02 AM