The Poop On the Deck 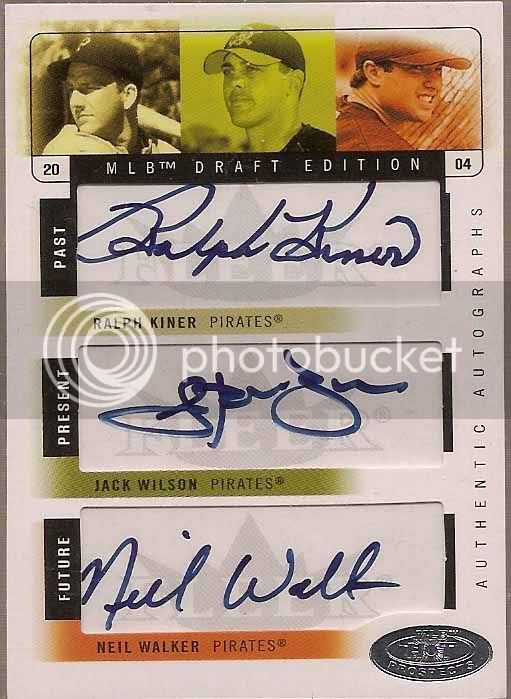 One lesson I've been trying to take to heart in my sports watching is to enjoy players while you can.  Whether by trade, free agency, or retirement, all of our favorites are bound to more on to other things, often sooner than later. 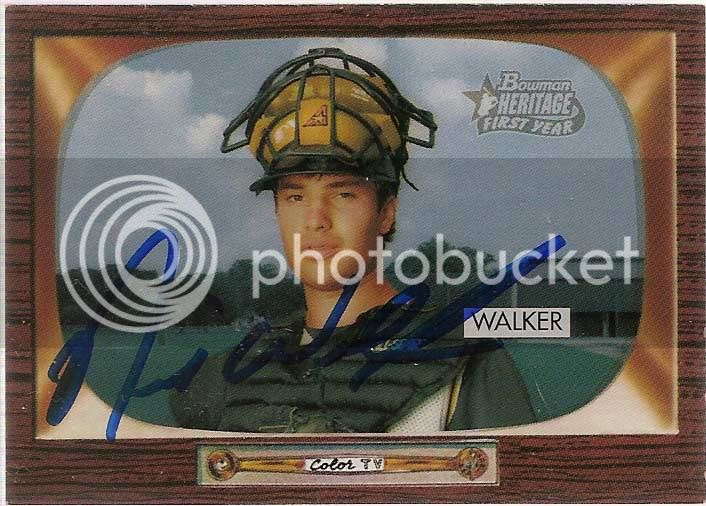 At best, my emotions for the Pirates organization as a whole has been rocky in recent years due almost entirely to things that have nothing to do with the guys on the field.  But for the better part of the past decade, Neil Walker has been a player whose career I followed and actively rooted for.

He grew up not 15 minutes from Kate, and has been a fixture at Pirate events almost since he was drafted, even if the Bucs actively tried to keep him away at times.  And while the game has changed in so many ways, it reminded me of the early 20th century baseball - a local kid playing for the local team. 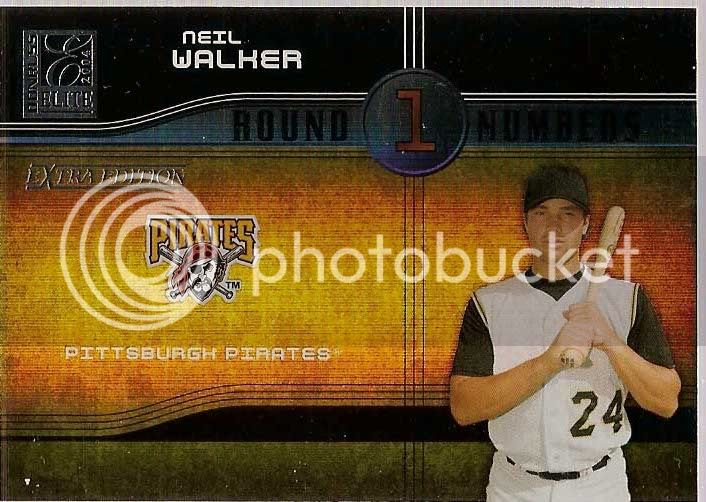 I'd by lying if I didn't say I had hoped to have at least one more season to watch Neil Walker in Pittsburgh.  And while I can honestly say I hate this trade from a baseball perspective, trading for a middling starter in one of the most loaded pitching free agent classes in recent history...the reality is that I guy I genuinely enjoyed watching, cheering for, and meeting on numerous occasions plays for a different team.  And as rational and adult as I can claim to be, that just flat out stinks. 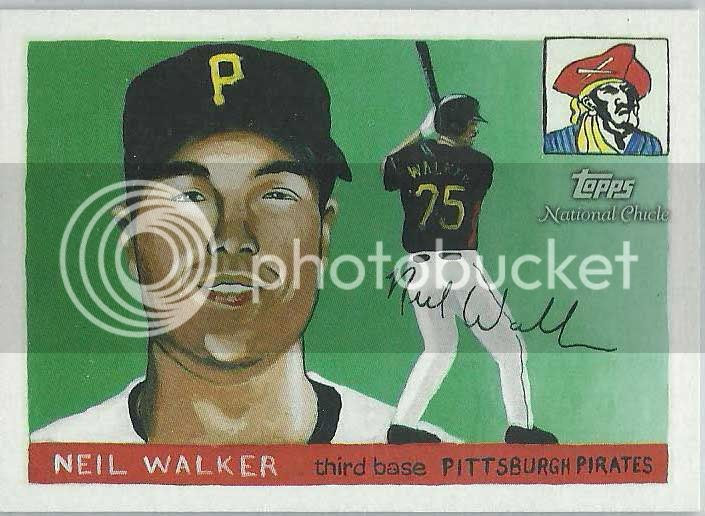 The journey from first round pick to struggling minor leaguer to emergency callup learning a new position on the fly to a top 10 player at that position in the major leagues isn't your run of the mill career arc.  I hope there's a lot ahead for Neil wherever his career may take him, and plenty of appearances in Pittsburgh after his career ends.