I primarily stick to autos of lower end players, both for ttm mailings and for certified auto pickups.  There's a certain appeal to the unsung hero.  And my wallet certainly appreciates it, since it allows me to keep most of my card budget focused on my black and gold additions.  But every once in a while, some stars find their way into my collection in the most unexpected of ways.

At card show a few months ago, I came across an dealer with a box of autos marked $1.  I almost didn't look, but I'm glad I did.  Apparently the guy bought up a collection, and was looking to offload the uncertified autos.  Most were good ttm signers who I had little interest in, but I found a few gems, including half a dozen Steeler autos that will pop up on Battlin' Bucs. 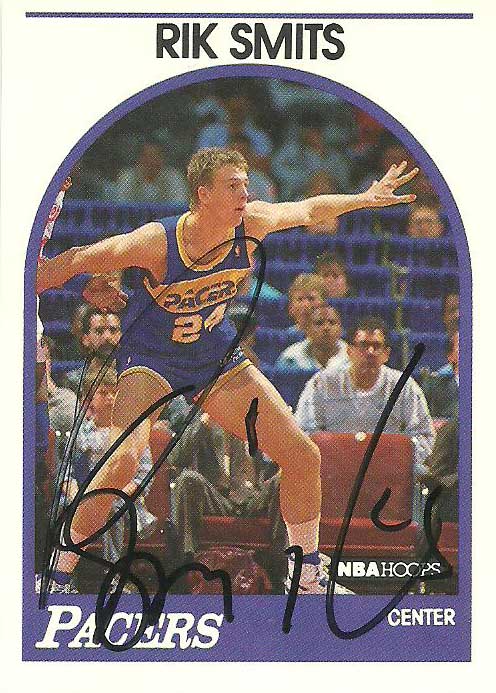 The Smits auto was undoubtedly the prize of the day.  I loved basketball in the 90's, and the Smits and Reggie Miller led Pacers teams were among my favorites.  I've also always enjoyed the Hoops sets, so it's a double win in my book.

The Smits may be the prize, but in pure star-appeal, this Tony LaRussa auto probably takes the cake of the bunch.  It's not perfect - I would have preferred a Cardinals or A's uni over this early-career Sox card.  But after a number of failed TTM attempts to my most hated division rival, I can't complain. 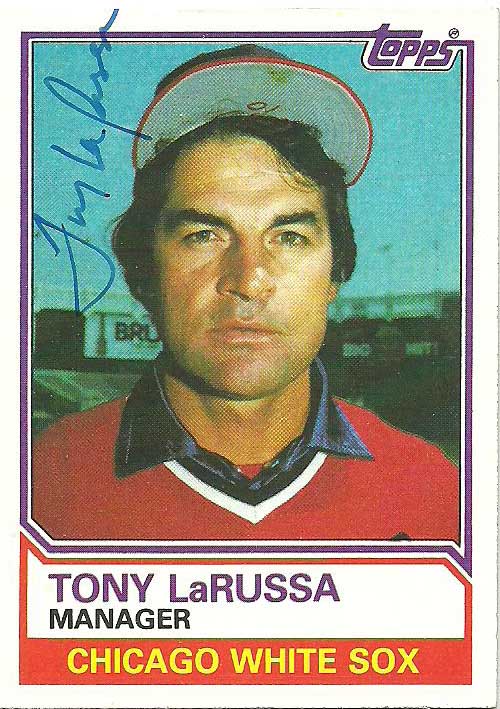 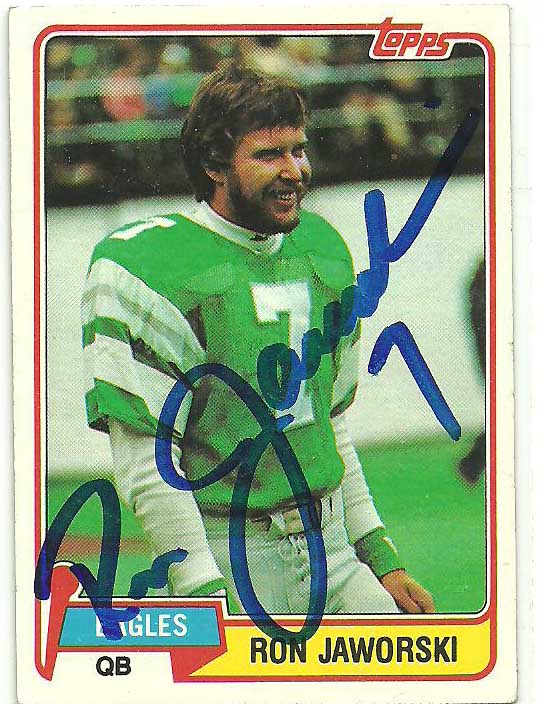 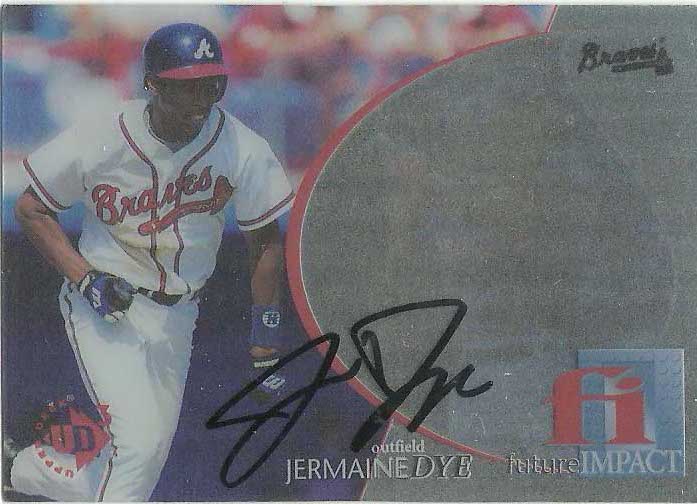 The Jaws pickup was a bit more impulsive.  I never saw him as a player, but have always enjoyed his work as a broadcaster, and he was someone I had wanted an auto of but missed the boat on his TTM days.

Unlike the LaRussa, I'm thrilled this Dye is in a less familiar uniform.  Even though I loathed the 90's Braves teams, I was captivated by Jermaine Dye's play during the '96 season, his lone season in Atlanta.  Imagine the Braves impressive run had they kept Dye.  For $4 total, these are some great additions.