I'm Goin Goin, Back Back, to Ohio Ohio 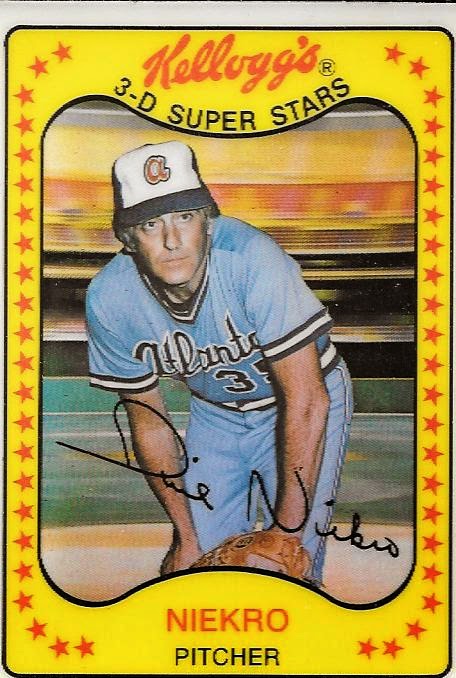 Some places just feel like home.  Every time I get through the tunnels and see Pittsburgh's skyline in front of me, I feel at ease - even if I am driving into a traffic accident waiting to happen every time.  When I stop to see my parents, turning into the housing plan is and forever will be home.  And even though I only spent two years there, crossing the state line into West Virginia a few miles outside Moragntown always necessitates a hearty acapella rendition of Country Roads being belted out in my car.

And then there's Ohio.  Oh, Ohio.  The state that bored me into finally starting a blog.

Last Friday Kate and I both had the day off, and decided to bravely return to our last state of residence to hit a flea market in Rogers, OH.  The flea market is a Friday only deal nestled in the middle of nowhere a few miles from the PA state line.  But it's one of the largest flea markets in the country, and we were in the mood for a trip.

The drive for an hour and a half on winding two lane highways and back roads made for some interesting sightseeing.  Some of the more interesting sights?  Santa on the side of the road and a two story gold bodybuilder statue.  The weather was decent, but the flea market was pretty dead.  Guess I should have expected that this early in the season.

After walking around for a few hours, our purchases were few and far between.  But I didn't come home empty handed.  I found one vendor with some cards - lots of overprices star commons at half book price.  But the 8/$1 box yielded a few cards worth bringing home.  The first thing that caught my eye was a small run of Kellogg's 3D cards.  For whatever reason they've always been tough to find around here, so the small stack instantly started my pile.  No Buccos, but I found a few 70's stars who will be heading out to fellow bloggers one of these days. 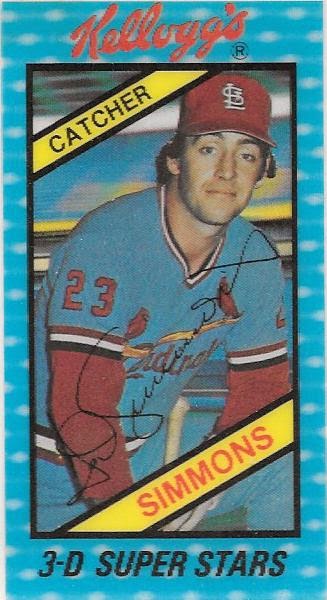 I reeeeeally need to get myself a teal Mariners jersey one of these days.  Gotta love the Big Unit. 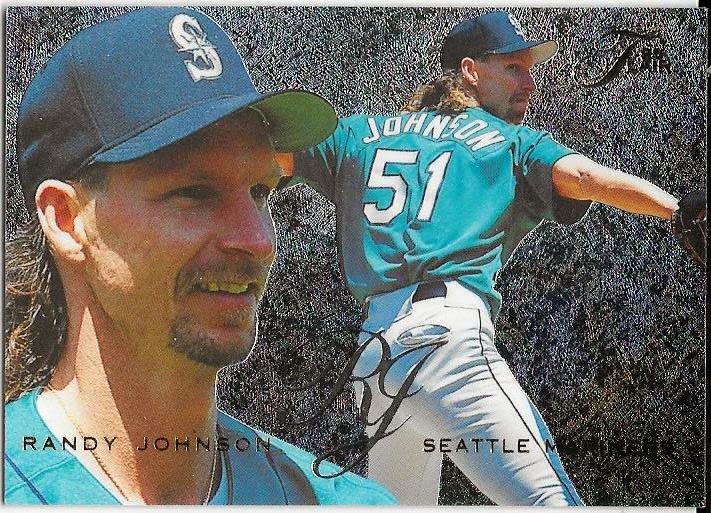 And of course I was able to dig up a few cards for my main collections.  I always love adding minor league cards, and one of my biggest (of many) complaints about the Topps monopoly is the lack of minor league releases these days. 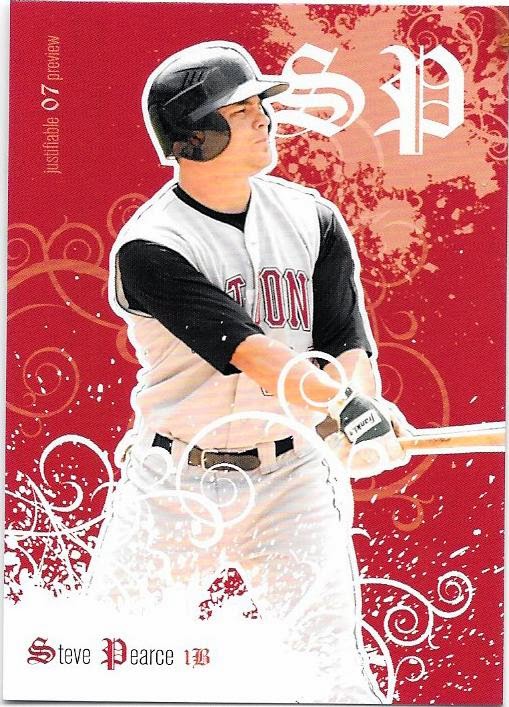 Bronson Arroyo wasn't in the Pirates organization all that long, but it's nice to see his familiar leg kick was still gracing cardboard two years before his big league debut. 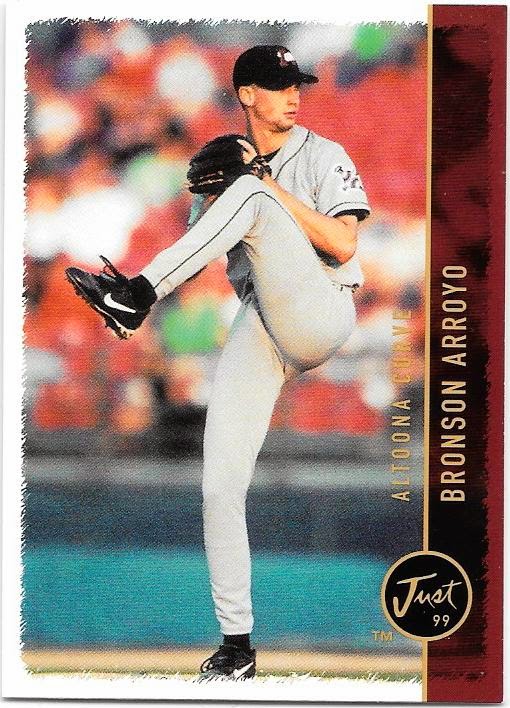 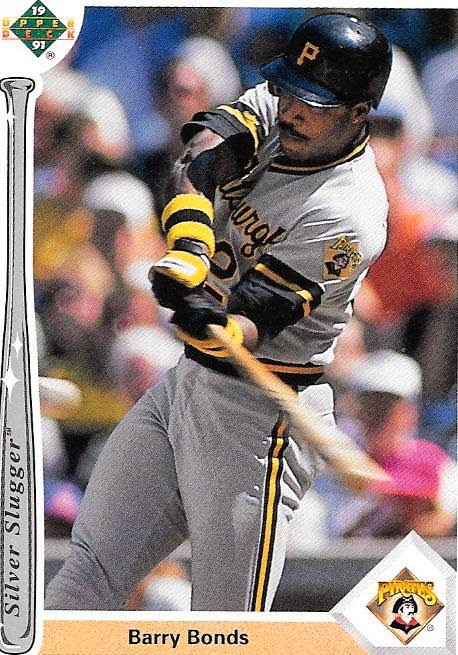 And of course no trip would be complete without some new cards for my Kordell Stewart collection.  There are just so many cool 90's Slash cards out there.  It's a little hard to see from the scan, but the top card features X-Man Wolverine in the background.  Perhaps not the most logical superhero pairing, but an awesome card nonetheless. 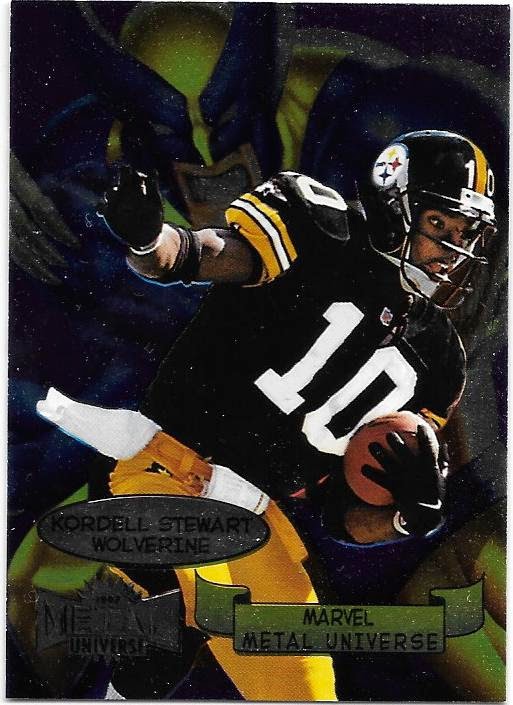 And I'll always have a sweet spot for cards from early in his career that feature Kordell as a receiver.  At this stage my Slash collection is probably one of my favorites to add to, with so many awesome cards still out there to chase. 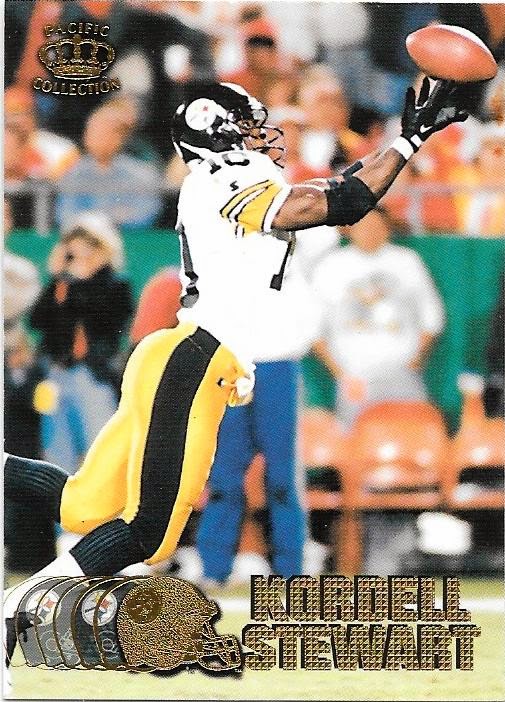 Overall, not a bad haul for $2.  Overall the trip was a bit of a bust, but I did manage to find a few other cool pieces that I'll hopefully post later on.  Flea markets are always a roll of the dice, but it made for a fun, and cheap, Friday trip. 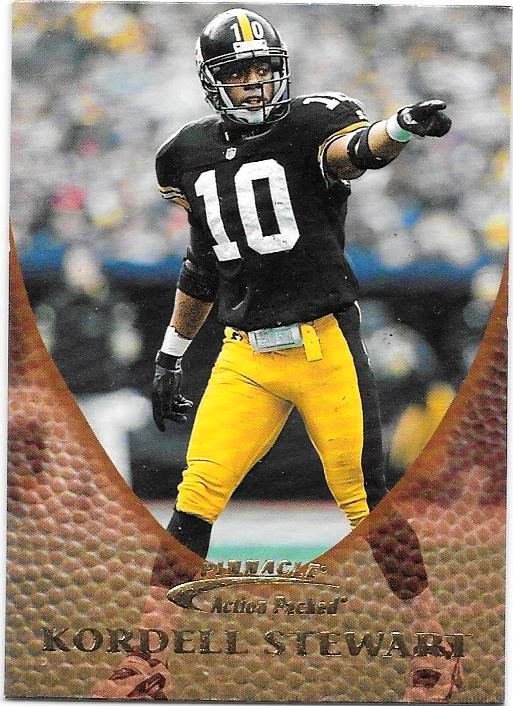