All the Small Things

I was sitting at home last night doing some card sorting when my phone started ringing.  One of my college friends was calling.

Me: Hello, friend (editor's note: there may have been a less cordial greeting, implying that his head was made of feces)

Colin:  I'm driving to Toys R Us to buy baseball cards.  I've done this every day this week.  Tell me I don't have a problem. 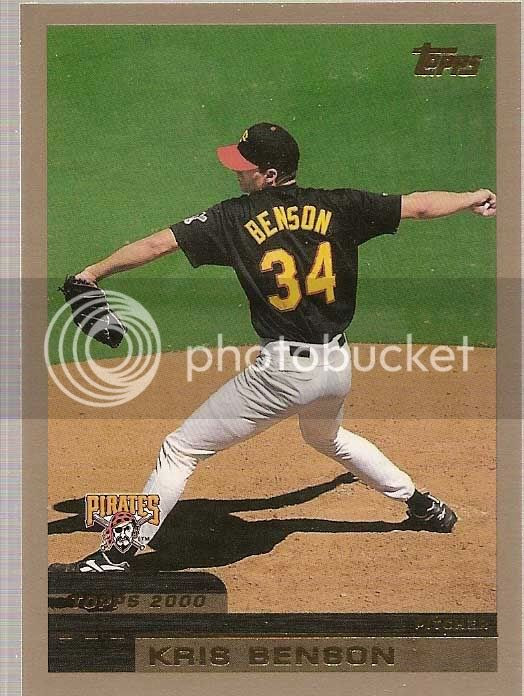 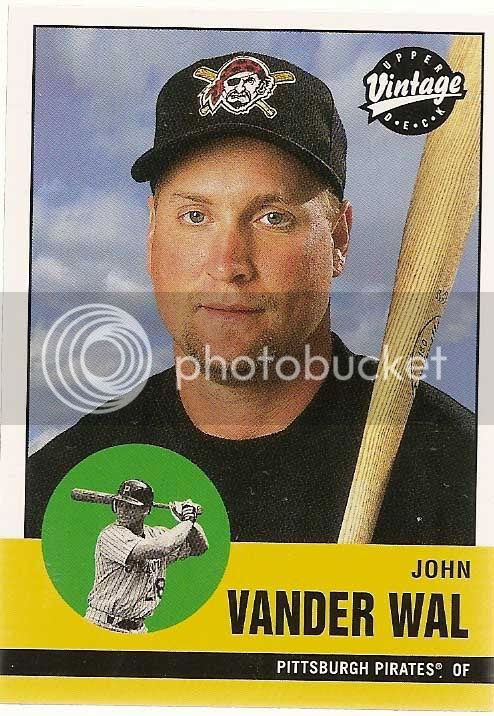 Wait, what?  None of my friends have collected baseball cards since I was in about 7th grade.  I have a group of closer acquaintances within the cardboard world, but nobody that I could consider "be in my wedding" friendly.  Colin and I have been friends since college, when we found ourselves making snarky comments in the back of English classes together.  Our friendship was based more off of music, sarcasm, and a propensity to get into the occasional bit of trouble than it was baseball.  But as we got to know each other, we found a common ground there too.

Colin was one of the few true Pirate fans I knew in the Dark Ages of the mid 00's.  It may have been all too common for us to cut class make the 15 min walk down to PNC Park to catch a day game.  We've been close friends for years - he was in my wedding, and Kate insists we talk like a pair of old ladies.  It's not uncommon for us to talk on the phone once or twice a week, with conversations consistently stretching over an hour.

Which made it all the more surprising that he had picked up the Wax Bug.  This is the guy who mercilessly gave me shit about insisting that we get to game unreasonably early so I could get autographs, after all.  Now he's asking my advice on what blaster to buy?
As we got to talking, it wasn't a surprise that our reasons for collecting are pretty similar: the cards connect us with a childhood love of the game and the memory of opening packs that dad would bring home from work.  While we're both die hard Bucco fans, Colin's dad grew up in California, and he inherited a passion of the Dodgers.  As I feel more and more disillusioned, it was genuinely nice to hear somebody gush with enthusiasm about the Kershaw base card he pulled, or his three Garrett Jones cards.

And for me it took me back to when I got back into collecting in 2000.  All it took was a nice base card to make a pack.  I didn't need to pull a patch/auto 1/1 to be happy.  Just give me a card of Warren Morris or Brian Giles and I would have my week made. 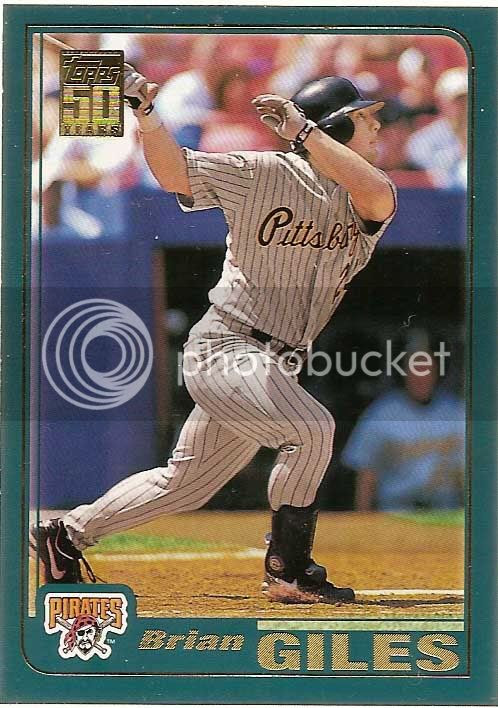 Apparently he has cleaned out the local Toys R Us, so I suggested checking Wal Mart or Target.  I didn't dare introduce him to a hobby shop yet, let alone a card show.  But in this day and age when we hear of more and more collectors leaving the hobby, and releases consistently coming out at $50-100 per "pack," there was something warmly refreshing about finding out that one of my good friends had stumbled into my hobby au natural.  And even better, was completely satisfied just ripping open a few packs of Flagship.

A few hours later I got a text saying he had pulled a Kershaw parallel out of a blaster of 2009 Topps, complete with a picture of him grinning from ear to ear like a damn 8 year old.

Part of me wishes I could go back to that place in my collecting life.  Forget the thousands of Pirate cards, dozen or so mini collections, and unhealthy amount of hobby knowledge seared into my mind.  Just a small shoebox with my prized collection of base cards.  But then again, I'd eventually probably end up where I am now one way or another.  But it was really refreshing to watch someone else find the same love of the hobby that I found years ago.  Having a friend to talk cards with?  Even better.  Having somewhere to finally offload some of my 1991 Donruss cards?  Priceless.

Needless to say, Colin's Pirate and Dodger collections will be growing significantly next time we get together.