The Low Side of High End 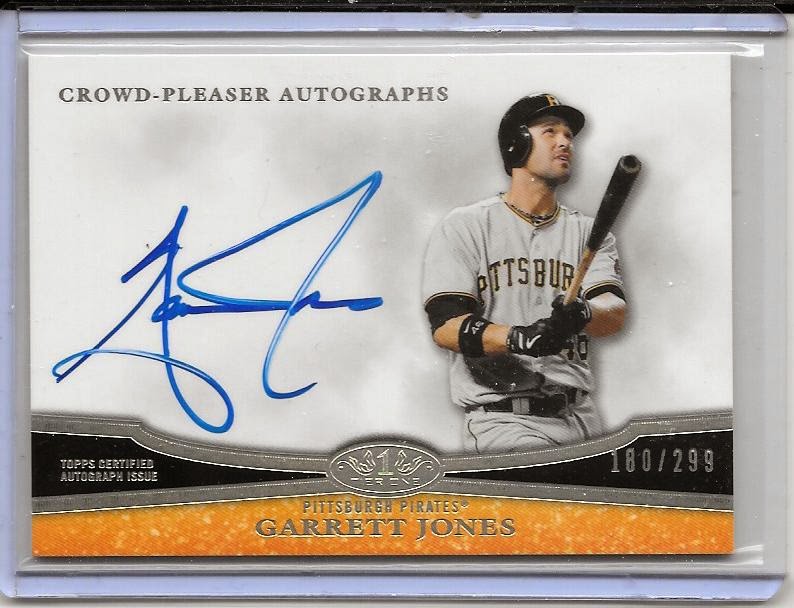 Being a team low-end focused collector can be a bit frustrating at times.  Especially in the Topps Monopoly era, when it feels like 2/3rds of the products released each year have a $50+ srp.  There's an inevitable trickle down effect, where even the least desirable cards start out at inflated prices simply because...it's a high end pack.

The end result has been a shifting focus of my collection.  Instead of chasing the latest and greatest releases, I've started expanding my collection in other sports and teams.  Or starting up new player collections.  Or doing just about anything but shelling out big money on these hit-centric products.

I guess it's just an aspect of the hobby that has little appeal to me for any number of reasons.  I've always been a pretty frugal guy, both in my collecting life and in general.  I like feeling like I got some bang for my buck.  And in most cases a dime card brings me just as much happiness as a $20 hit.  But there's more to it than that.

I guess it goes back to my collecting roots.  I started collecting TTM autographs about a decade ago, my first real "focus" aside from just buying random packs and hoping for a big hit.  Granted, many things about the hobby and collecting landscape have changed since then.  But my very first TTM return was HoF'er Duke Snider.  For a pair of 30-something cent stamps and a brief letter I had a beautiful signature from one of the game's legends.  I think there's just something that repulses me about paying $75 for a artificially scarce card with a sticker slapped on it.

So how does the card above fit into all this madness?  As the sell sheet for Tier 1 says, "2013 Topps Tier One Baseball is all about the hits."  A $100 box/pack yields two autographs and a game used card.  And I'll freely admit the cards sure do look spiffy, particularly with the team color scheme at the bottom of the card.  Upon release I saw copies of these cards selling in the $10-15 range.  Certainly a much better deal than the box cost, but still too rich for my blood.