With 2015 heading into the rearview mirror, I can't say I'll miss it.  This has been a year of ups and downs for me as jobs and life took a toll on me.  The year closed out pretty well with new jobs for Kate and I that we both love, and I'm looking forward to great things in 2016.

On the cardboard side of things, it was a hit or miss kind of year.  Looking back at my 2015 collecting goals, there's no doubt that my collecting and blogging was impacted by everything that happened in life.  But how can it now?

1) Get more cards going out the door.
Push.

I cleared out a couple thousand cards that went to my team collector buddies at our Team Collector Convention this summer.  But I came home with just as many, if not more, than I gave away.  And when it comes to trades on the blogosphere, I've been invisible. I added a handful of cards for my set, but still need a good mix of commons and the stars of the day. 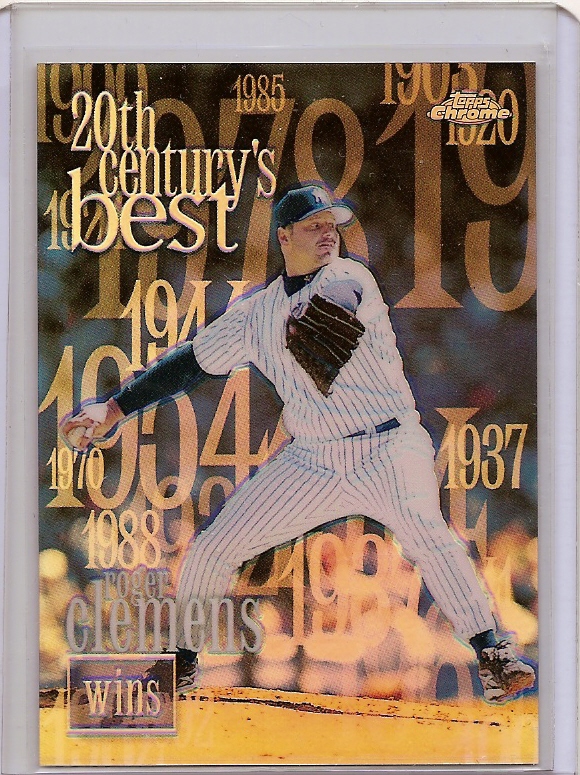 As of this moment, I have 16,438 Pirate cards entered in Excel, with another small box that needs entered still.   I'm honestly shocked with how high my total ended up.  The down side?  There are loooooots of cards that need put in binder pages now.

This one is on the back burner for now.

7) Fund a larger portion of my collecting through selling

I was keeping the balance about even through the first half of the year.  My spending picked up and my selling went down in the second half once I landed my new job.

The number of cards I added this year spiked up, but the time I spent tracking them down decreased significantly.  Less time on ebay, COMC, and at shows ultimately ended up being a good choice.  I added some small collections that filled some less exciting holes in my collection.  But spending the time flipping through my binders and appreciating the cards I already have was far more rewarding than the time and money that would have been spent chasing down new additions.

So there you have it.  For the year, I'd give myself a B-.  I accomplished my big goals of adding to my Pirates collection, while also cutting back my financial footprint and the amount of time invested in expanding my collection.  Some of my secondary collections suffered, but that's alright.