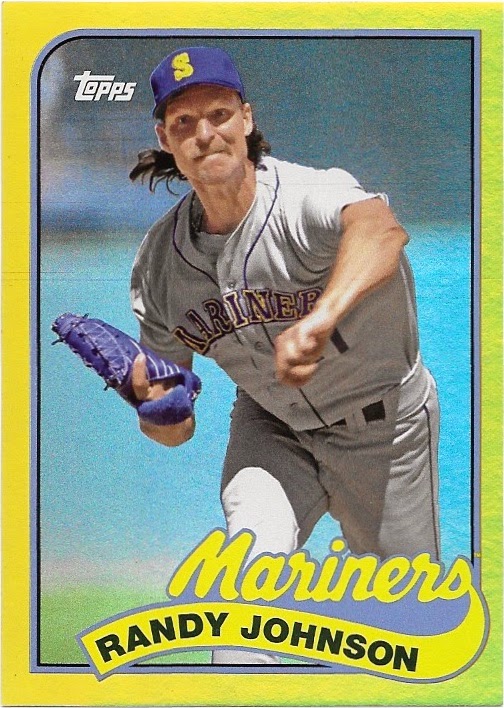 Doing a little sorting today, I found a small stack of pickups that ended up under a big pile of papers for the last few months.  I think these came from a show in November or December.  They aren't the most thrilling on the surface, but nothing here cost me more than $.25.

I think the Johnson and Dickey were a quarter each, while the Hamilton and Smoltz were a mere dime.

While I'm usually pretty focused on tracking down Pirate cards at shows, it's always nice to find a plan B when Buccos are few and far between.  This mall show was just that - a bunch of grab bag, junk, and overpriced stuff.  The only two "real" dealers didn't offer much more.  One guy had nothing but hockey - I did scoop up a few cool Lemieux base cards from his dime box - and the other guy was one of those "pick out what you like and I'll give you a price" guys. 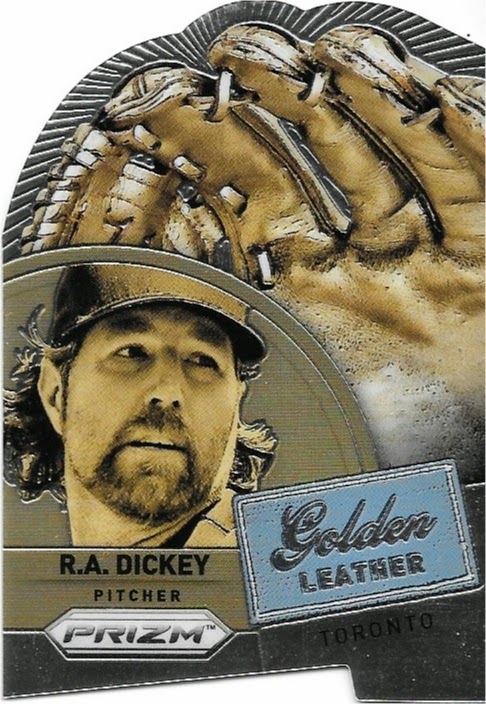 But Kate was off shopping in the mall, my phone was dead, and I had nothing but time to kill until she got back.  Once I had settled on a few cards of interest, I asked for his price.  I was expecting it to be more than I wanted to pay, but obviously the price was great.

I think that may have had something to do with the grown man catfight that had happened earlier when another buyer had walked away from an 800 card purchase.  The guy had asked for a price, and the dealer apparently had a brain fart (or just wasn't great at 9th grade math) and told him $3 on the 300 card pile of Bowman parallels and Topps Red foils.  The guy then picked up another 500 cards, hoping to pay $8 for the bunch.  Apparently the cards were supposed to be 3/$1 (still a good deal in my eyes), and the dealer apparently learned to add by that point.

The buyer insisted all the cards should be priced at the first quoted rate.  The dealer offered to give him the first 300 for $3 and then the 3/$1 price for the rest.  And the ensuing 5 minutes of grown men staring at each other over baseball cards was priceless. 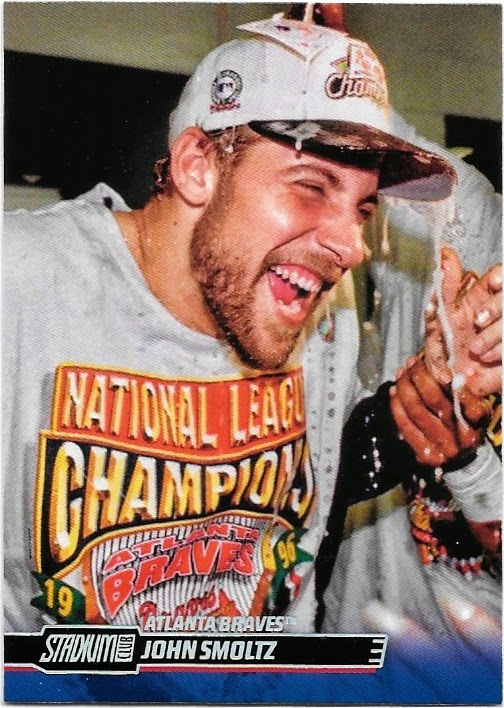 This hobby is full of cheats, weirdos, and people looking to make a quick buck.  It just comes with the territory, if you've been around the hobby long enough, and you just sort of have to learn to avoid it as best you can.  But sometimes...boy do I wish I took up scrapbooking.  Or knitting.  Or something were maybe, just maybe, the people are a little less...unique. 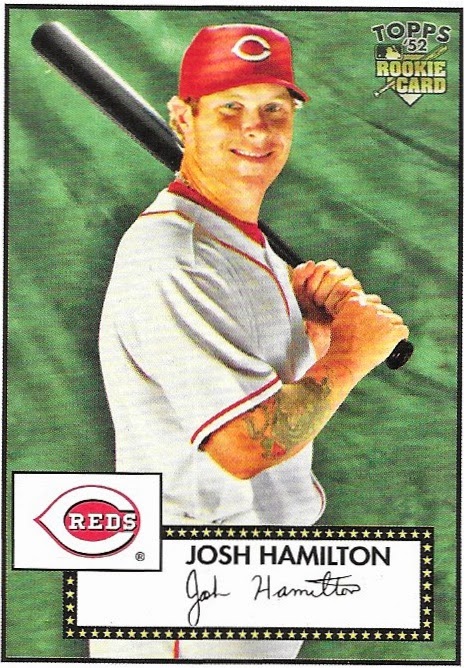