The Newest, and Oldest, Memorabilia in My Collection

Sometimes you stumble on some absolute gems.  I was browsing ebay when I stumbled on an absolute gold mine.  A run of team photos stretching from the early 40's through the late 70's.

I went back and forth on how many to bid on, which ones to bid on, and how much to bid.  When the dust settled, I had 6 photos headed to my doorstep.  They all appear to be originals, probably from some kind of baseball magazine of the day, since the back of each has typed stat ledgers or highlights blurbs.  The bottom of each photo has the roster of who is included in each photo, but auto-crop wasn't cooperating.

So here are half of the goods, and my personal favorites. 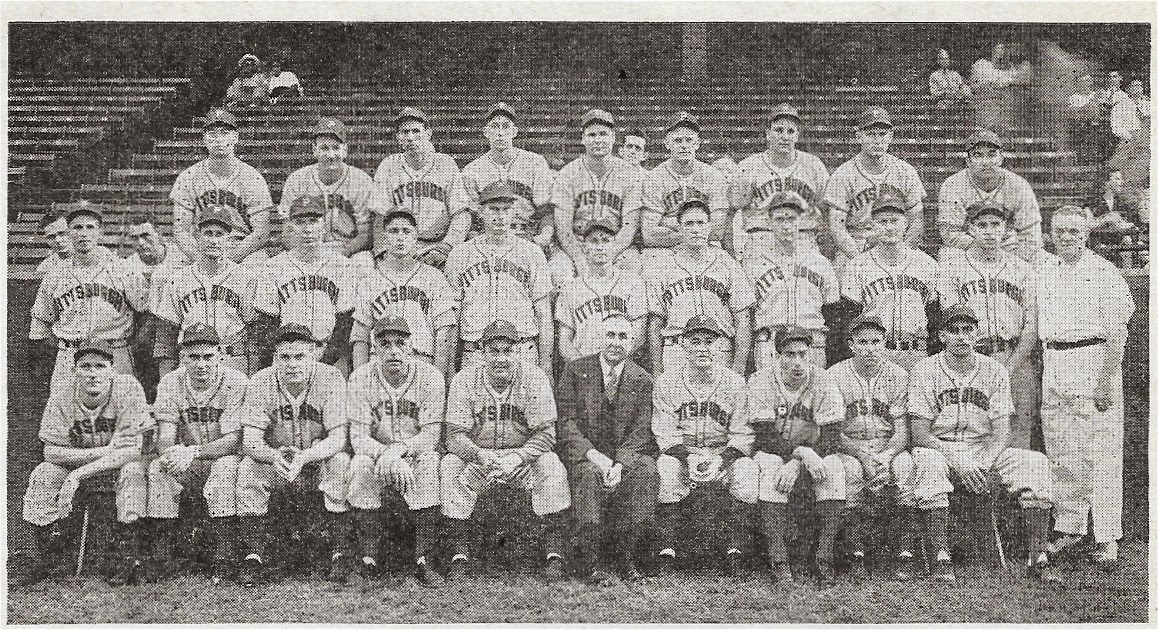 The real gem of this one?  Top row, third from the right.  Ralph Kiner during his rookie season.  The Pirates were a pretty un-inspiring team after the likes of the Waners, Pie Traynor, etc faded off into the sunset.  But Kiner would be a lone bright spot for some of the worst teams in franchise history.  But what a bright spot he was. 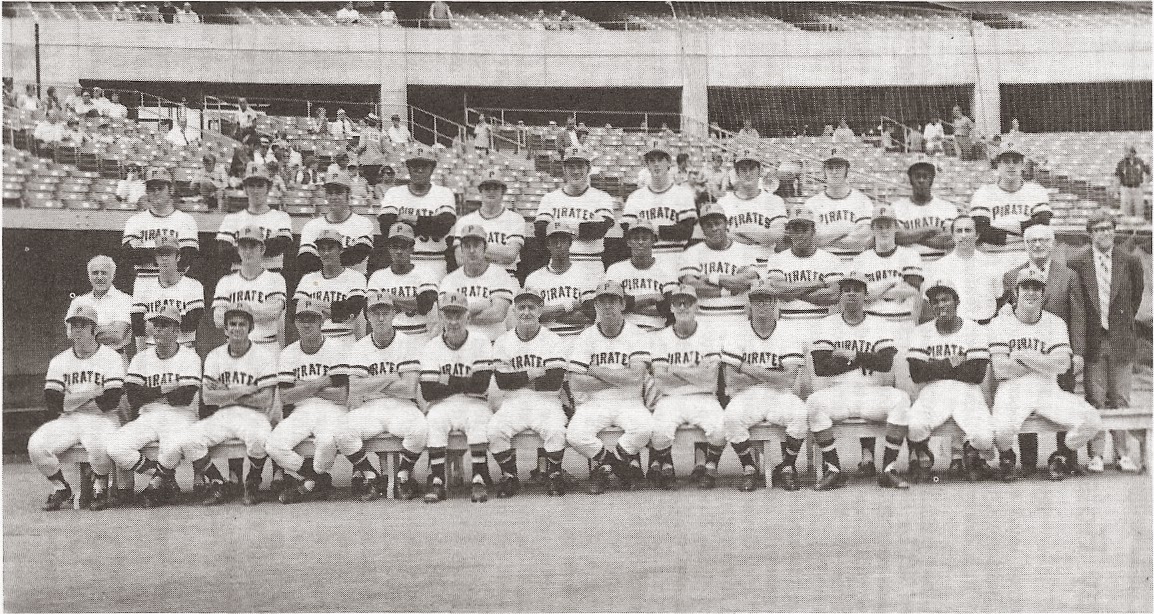 This photo is exceptionally clear compared to the others.  But I guess 30 years of printing advancements will do that.  Gotta love the soon to be World Champs taking their team photo as some early goers trickle into Three Rivers. 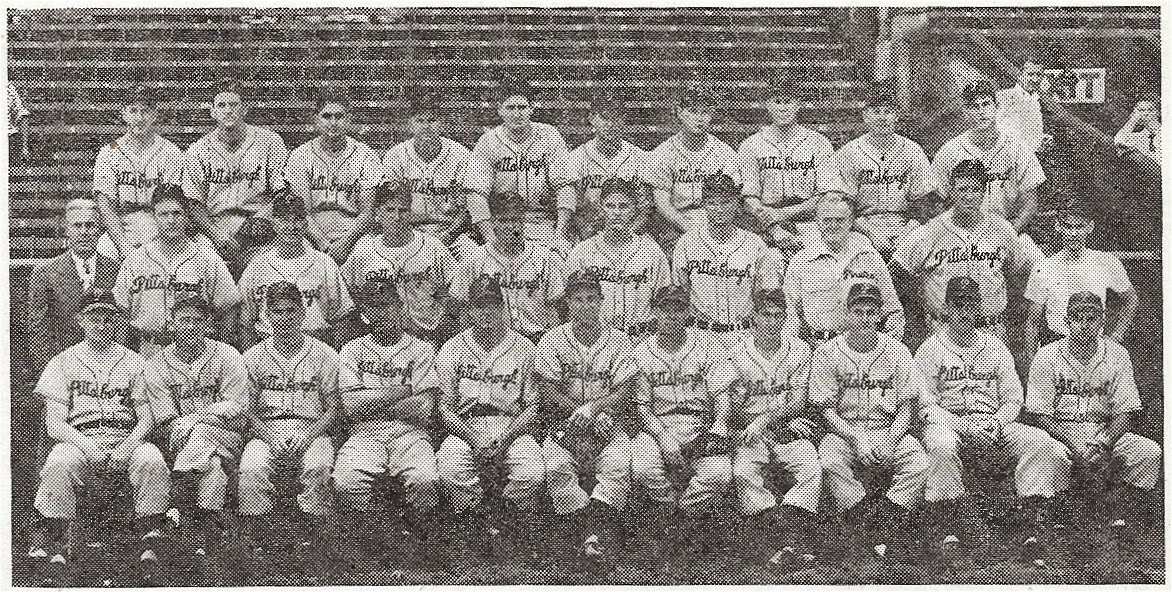 This one is my personal favorite of the group I won.  It features two really unique occurrences in Pirates history.  First up, check out the jerseys.  The script Pittsburgh font would appear for only the 1947 season.  It wouldn't be seen again on a Pirates jersey until the early 90's.  This year also features two of the games greatest sluggers - Ralph Kiner in his second season in the majors, and an aged Hank Greenberg, who would wrap up his career with a 25 HR campaign with the Pirates at age 36.

This year - one that isn't particularly spectacular in any real fashion - has always been something that has interested me.  You have what to this day remain two of the greatest power hitters in major league history on one team - one on the upswing and the other in the twilight of his career.  I look at the season as a bit of a bridge between the blue and red schemed Pirates Honus Wagner led teams of the early century and the black and gold club we know today.