Trying to Keep Up 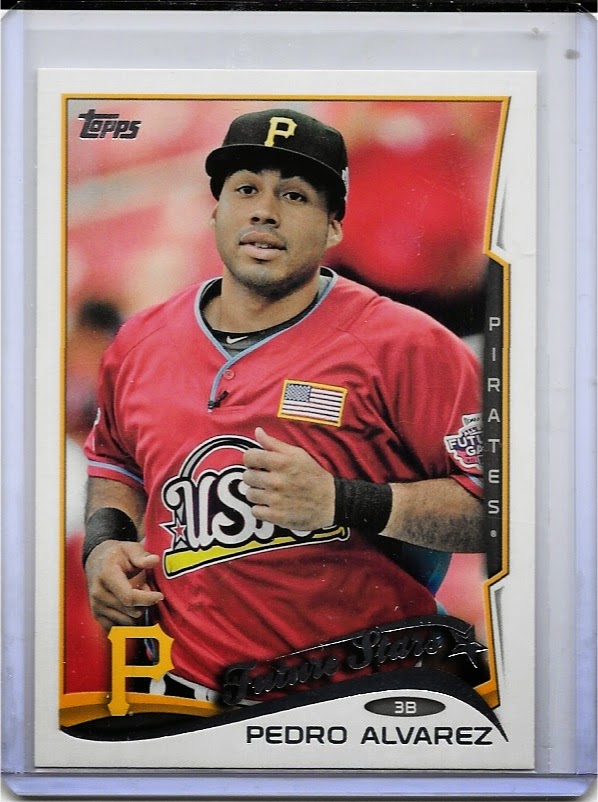 I'm woefully behind on 2014 releases.  Last year the sheer volume of card shows in Ohio made it pretty easy to keep up.  Simply put, I was spoiled with plenty of quarter and $.50 boxes filled with the latest inserts, blue and red border, minis, and of course dime commons everywhere you turned.

This year, I think I'm at about half a dozen 2014 cards.  Total.  My Robert Morris show trip yielded plenty of spoils, but even commons from modern product was nowhere to be found.

I've always been a sucker for All-Star festivities.  And while I generally hate the glut of SP's in Flagship, I do try to pick them up when they can be found on the cheap.