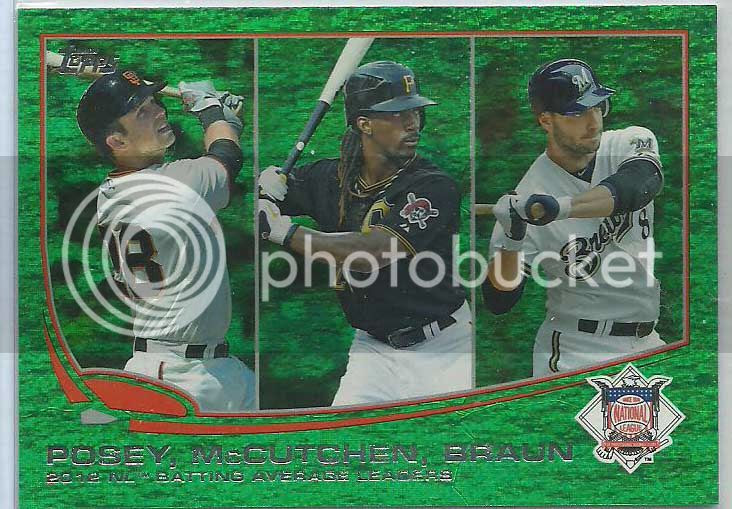 Well, it's official.  I'm a full month behind on my collecting. 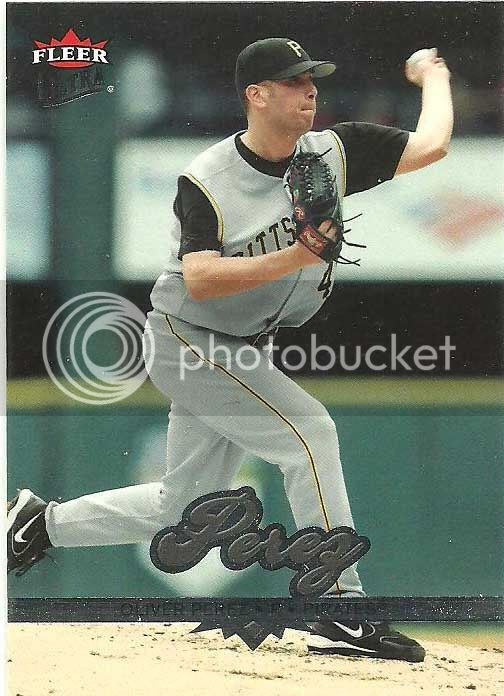 This past Saturday, I drove down to Dayton for the monthly show.  I came home with a nice stack of beautiful cards, including a huge dent in my remaining 60's vintage needs.  And then I realized I had nowhere to put this cardboard goodness (save for the living room table, which would not go over well with the little lady).  So I finally decided to get around to scanning and cropping all my pickups from last month to clear some space in what has quickly become s a cardboard disaster zone.

Life has been pretty hectic recently, and coupled with some lots of minor league team sets that I recently purchased, the stack of cards in need of entering and scanning has become a major backlog.  With a show last weekend and the biggest show of the year (for me) coming up this weekend, I better make at least some dent in things this week before it gets any worse.

Card shows have become very hit or miss for me.  I used to be able to go into any show, dig through dime boxes, and come away with around 100 new Pirate cards each and every time.  But my commons needs have dwindled down quite a bit.  That isn't to say I don't need a truckload of commons.  It's just that the stuff I need never seems to make it into the dime box: either those all too common mid-late 80's overproduction era sets that people presume every collector in the world already has (I have more needs in the '86 Topps set than I do in the 2012 Topps Black team set), or the more obscure sets from the mid 90's through mid 00's that set builders and dealers never took an interest in.  Somewhere out there are boxes and boxes of Stadium Club and Ultra, Fleer Authentix and Donruss Team Heroes.  Cause I can assure they are not in any of the hundreds of dime boxes I've been through!

So with the dime boxes yielding limited potential, my show hopes have been bumped up to the $.25 and $.50 boxes.  This is quite a hit or miss prospect.  When there are dealers with such boxes (and I mean ones populated with serial numbered cards, inserts, etc rather than a host of Roger Clemens and Barry Bonds base cards) it's paydirt.  If those dealers don't show up that weekend, I'm usually spending an hour plus driving home while muttering to myself how I just wasted a bunch of gas and should have just ordered some cards off COMC. 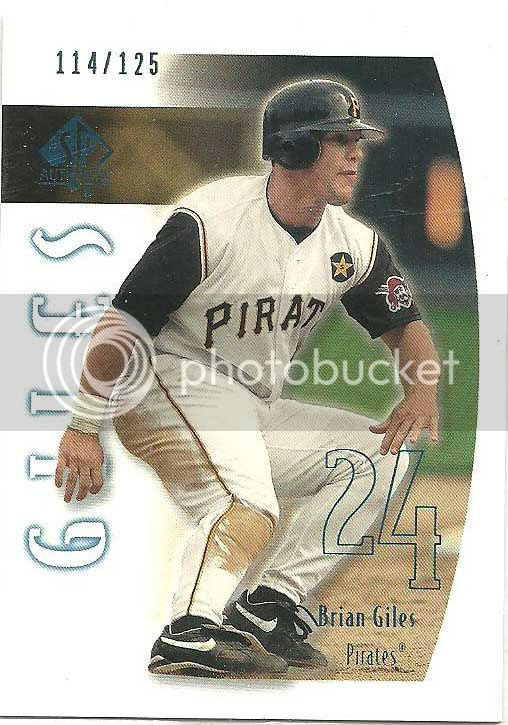 While I wouldn't say I hit paydirt last month (this month was a different story), I think I found enough to make it worth the trip. 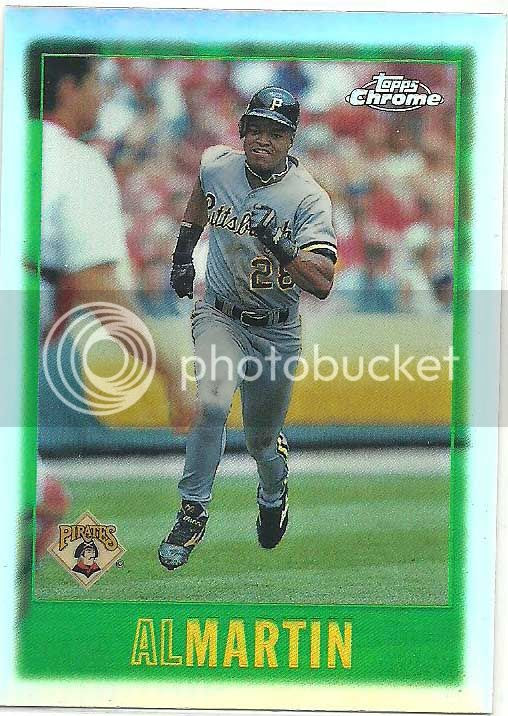 A quarter box yielded a nice mixture of 90's shiny goodness and some more recent numbered cards.  Nothing that made my jaw drop, but I gladly gobbled up all the Bucs I could find. There's a bit of paranoia any time I hit one of these boxes.  I'm always convinced some Pirate collector has come before me, wiping out all the Pirate goodies in the box.  I've spent enough time digging through 4000 count boxes that only yield 3 or 4 Pirate cards to have faith in that theory.  Maybe it's because there just aren't a lot of Pirate players in most sets.  Maybe the Bucs are more heavily collected than the blogosphere and online collecting communities have caused me to believe.  Or maybe I just have plain bad luck.

Either way, I can't help imagining that most shows play out as a comedy of errors, with some Steeler jersey wearing middle aged man with a mischievous grin and pencil mustache clearing out all the Pirate cards just moments before I enter the show.