Too Many Card Shows, Too Little Space

Right now the backlog of cards I need to scan is right around the 700 mark.  A couple card shows, a few ebay purchases, and two lots of minor league team sets can cause the number to pile up pretty fast.  Coupled with the fact that wedding planning has taken up much of our free time with just 5 months left and there hasn't been a lot of time for cards.

Or more accurately there's been time for buying new cards, but little time for the rest of the stuff that needs to happen to prevent small mountain ranges of stacked cards from forming.

Last month I heavily debated whether to go down to Dayton or not.  The Robert Morris show was just a week later, and being a monthly show I may or may not miss much.  But since we may not be in the area much longer, depending on how some job prospects play out, I figured it was worth the trip.  The show is a bargain box dream, and I know the opportunities to beef up my Steelers and Pens collections at such low prices wouldn't exist if we move back to PA.

And boy am I glad I went.  I didn't find what I had expected, but there were two dealers with some great discount vintage boxes. 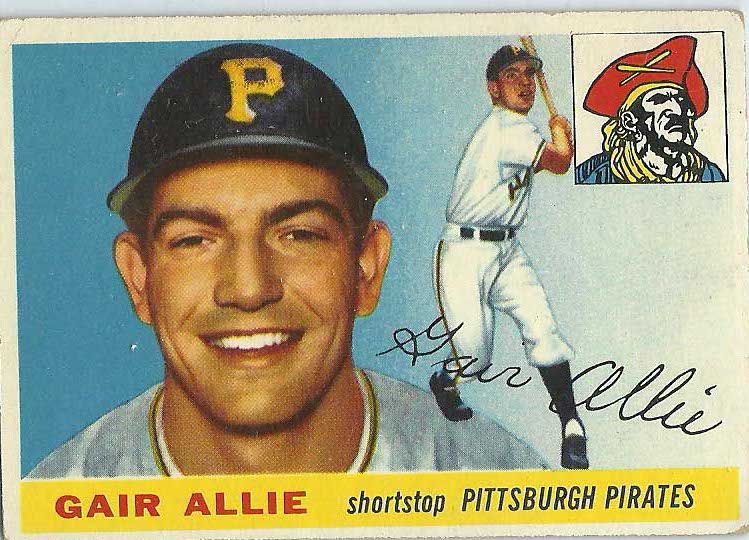 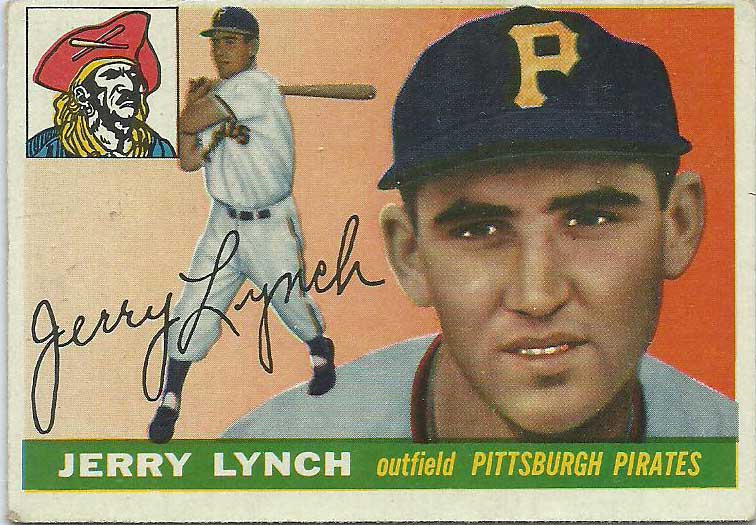 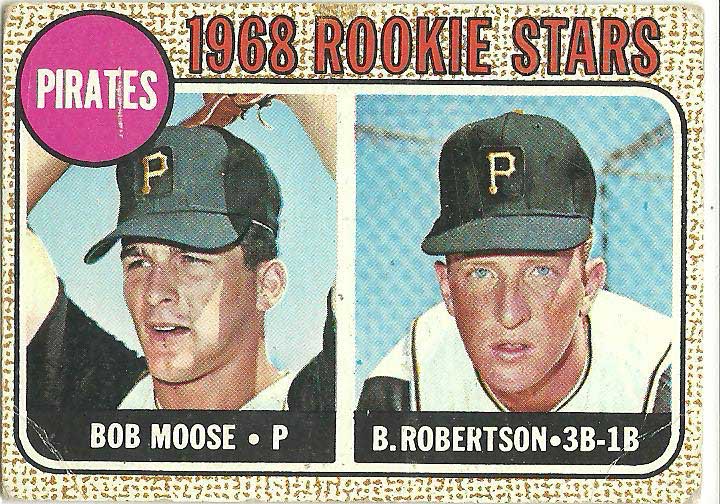 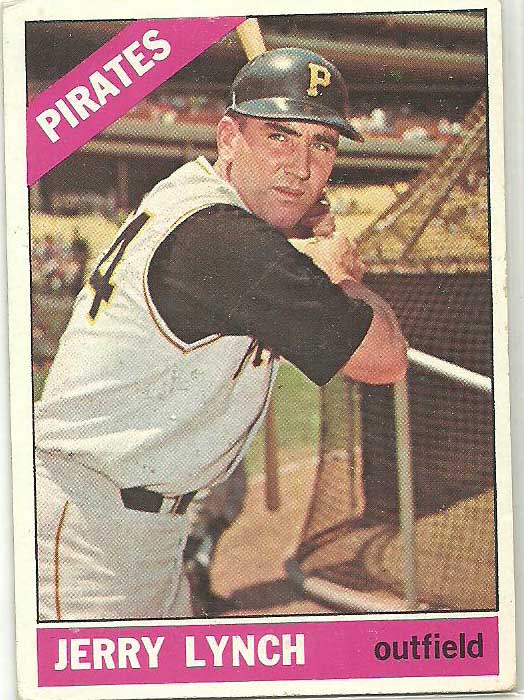 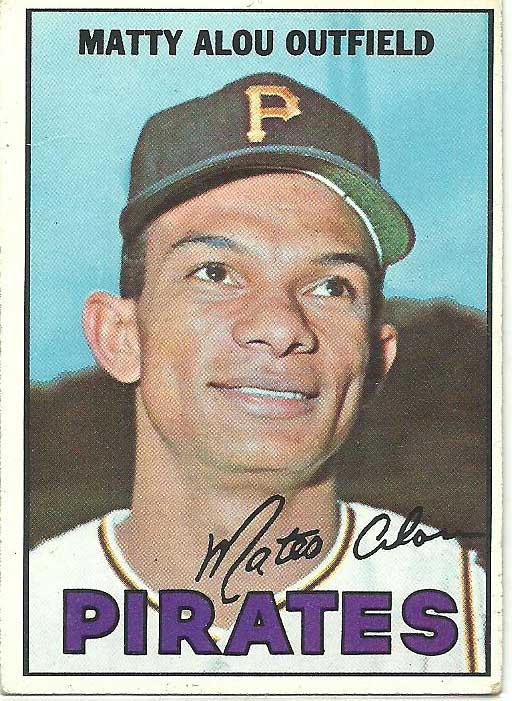 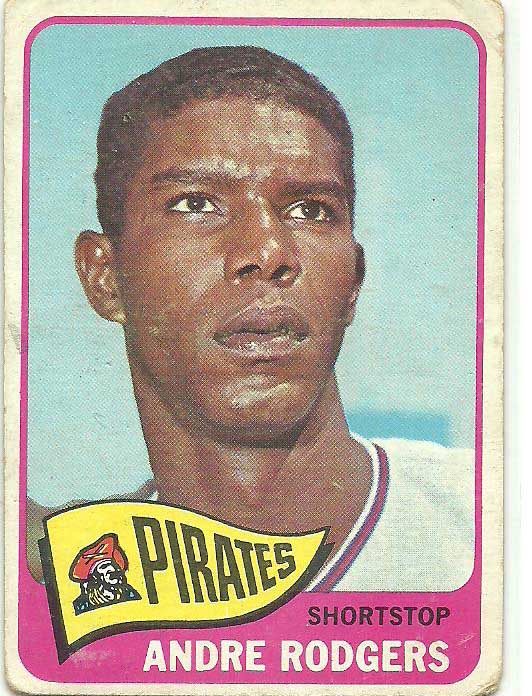 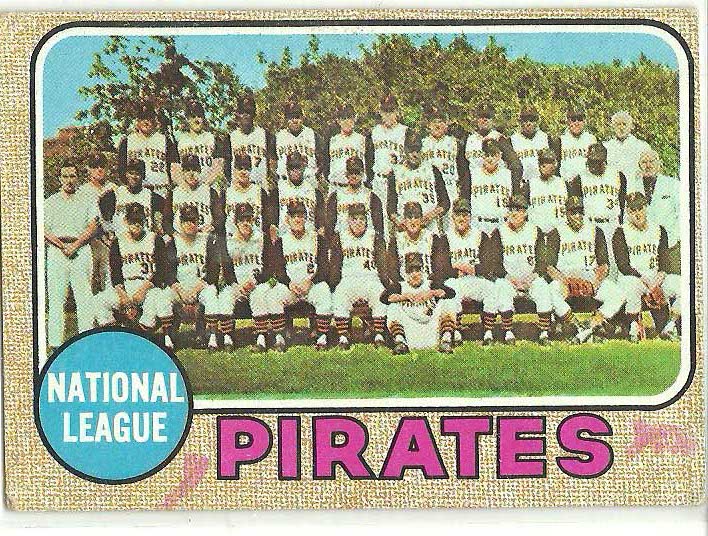 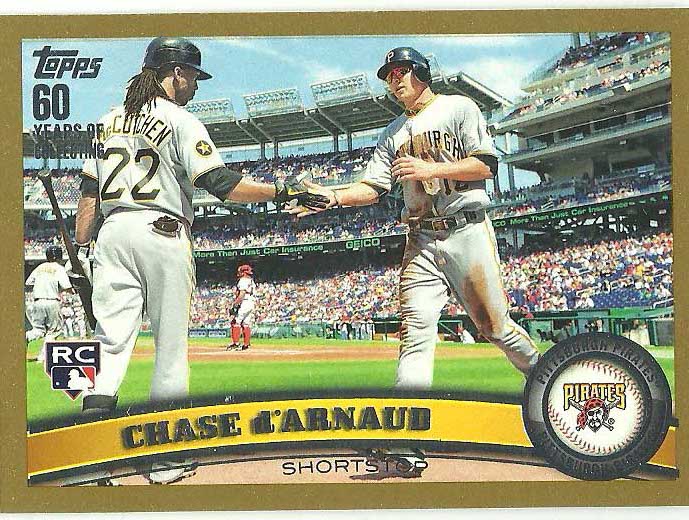 And of course I had to dig around for some more modern cards.  I came home with a nice pile of numbered cards.  For as high numbered as they are, the Topps Gold cards are always a pain.  I don't think I'm anywhere close to completing a single year's team set out of the decade plus that they've been around.  In short, topps parallels annoy me.

The Bowman parallels are perhaps the most annoying of the modern parallels to me.  The colors always look so drab, especially when compared to their Chrome counterparts.  Couple in the fact that so few players from the sets ever actually make it in the bigs and the price gauging prospectors, and they're something I prefer to leave for quarter blowout boxes 5 years down the road. 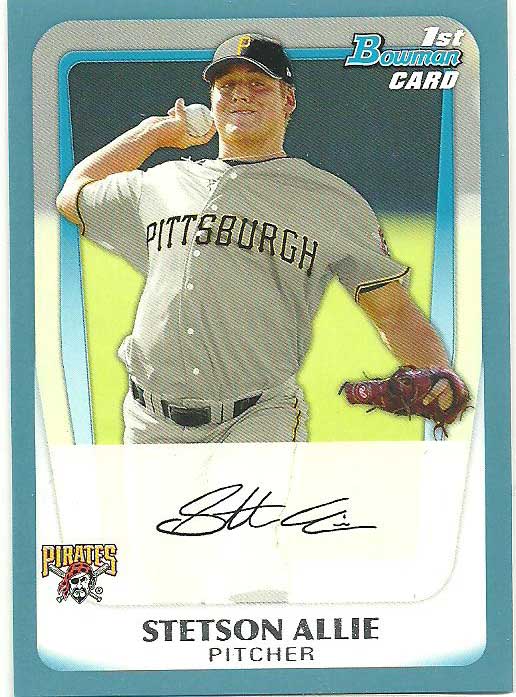 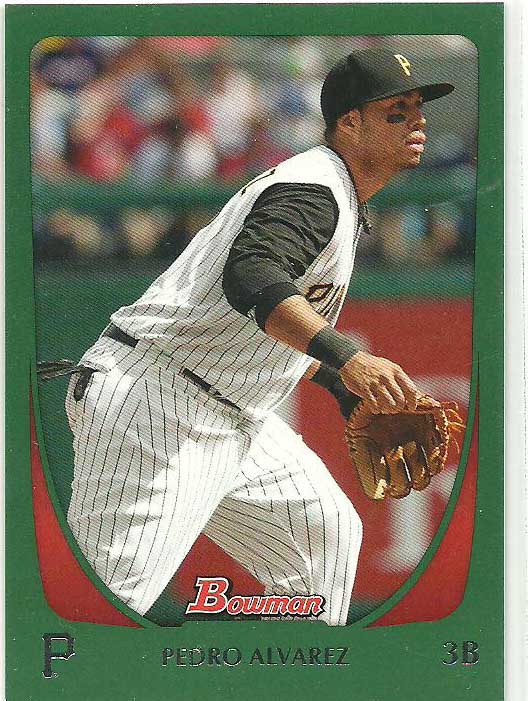 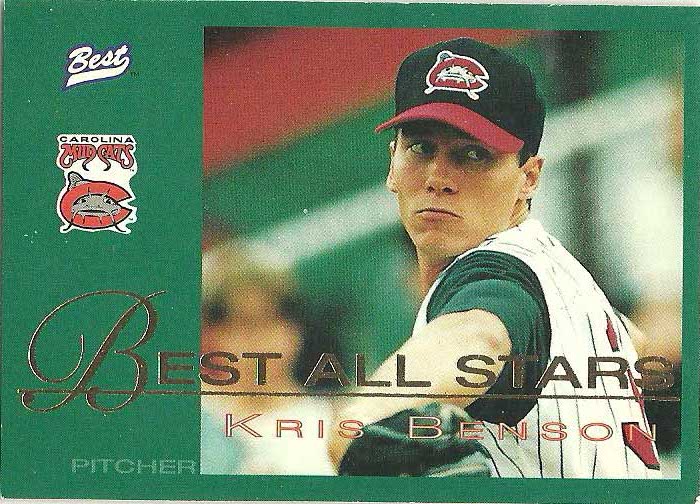 But of course it wouldn't be a proper show without some time spent in the dime boxes.  This Best beauty captures former #1 overall pick Kris Benson during his time with A-ball Carolina.  I always enjoy picking up minor league cards when possible, and the range of minor league cards released in the 90's was vastly superior to what Topps has put out the past few years. 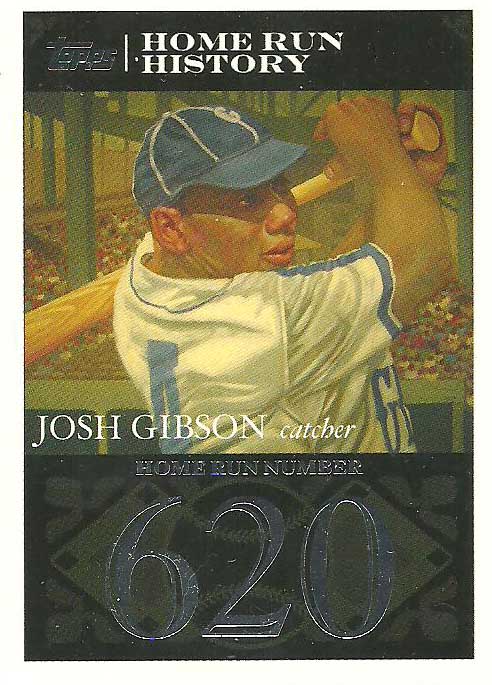 I also came away with a nice stack of seven or eight Josh Gibson HR History cards.  The run of Home Run History sets Topps put out for Bonds, Mantle, ARod and Gibson may be the most annoying and bland insert set ever.  The Gibson is particularly bad due to its incoherent skip numbering, speculative home run totals, and generic front and back that remains unchanged on each and every card.  I frequently find these cards in the dime box, so I suspect I may be able to put a set together eventually. 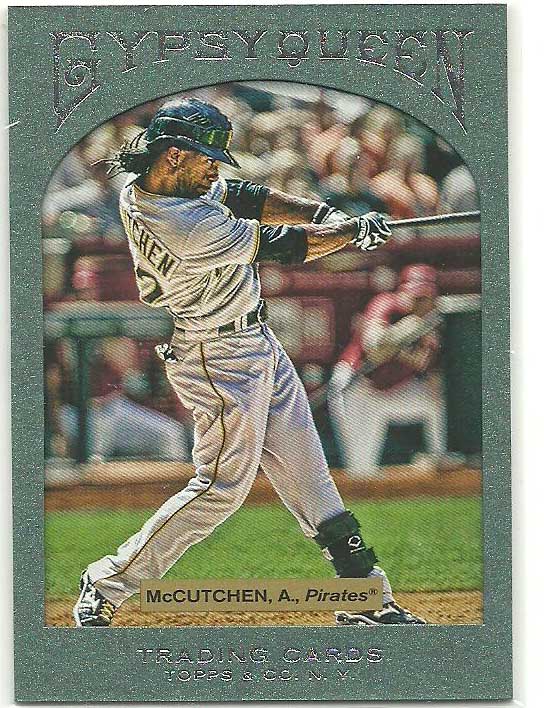 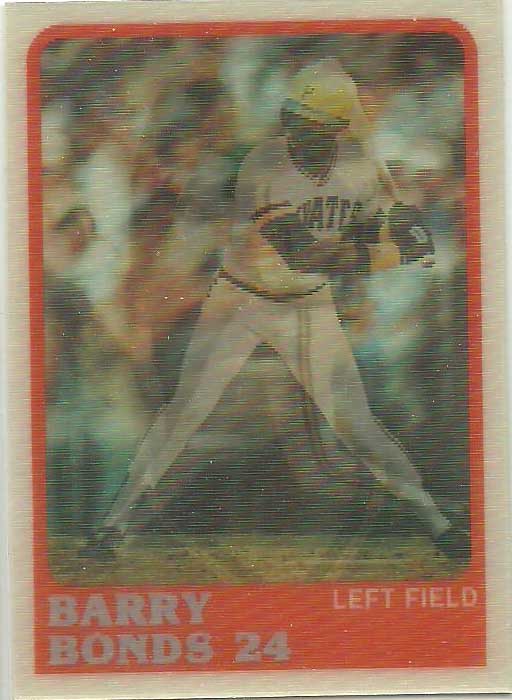 Of course digging through common boxes can occasionally yield something a little more exciting.  These ended up costing a little more than a dime, but who can pass up Cutch or a much thinner Bonds. 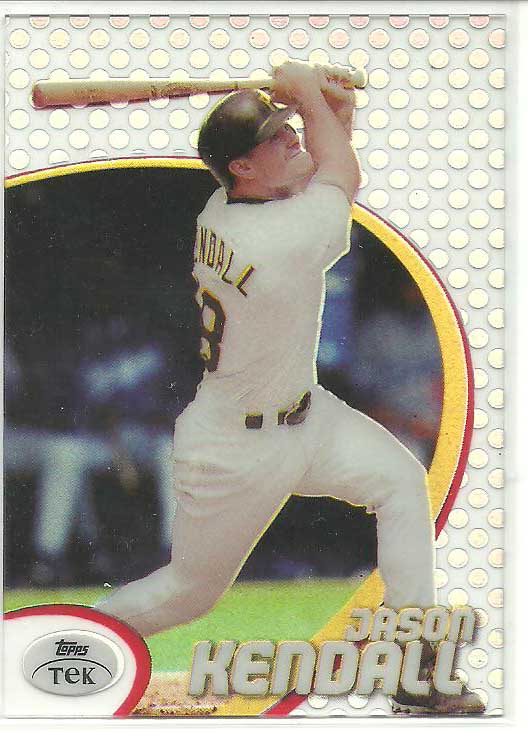 The find of the day may have been 5 or 6 Topps Tek cards from the 99 and 2000 sets.  The additions gave me a grand total of...5 or 6 Tek cards.  There have to be piles and piles of these cards somewhere.  But where appears to be a mystery to collectors everywhere.  6/180 possible patterns?  I'm on my way! 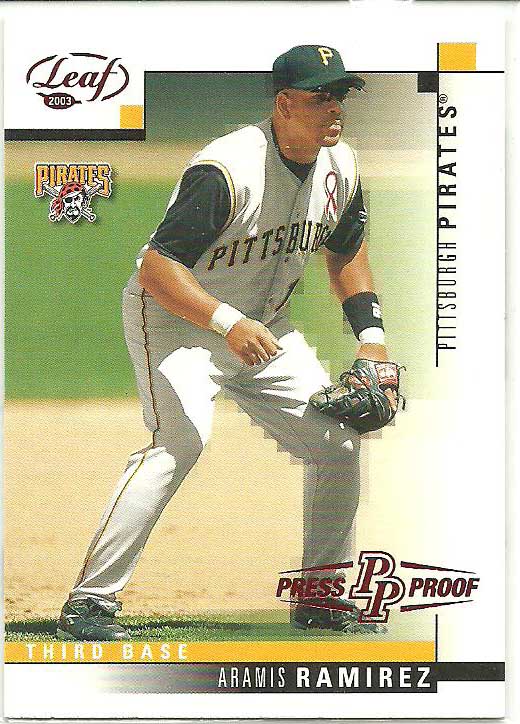 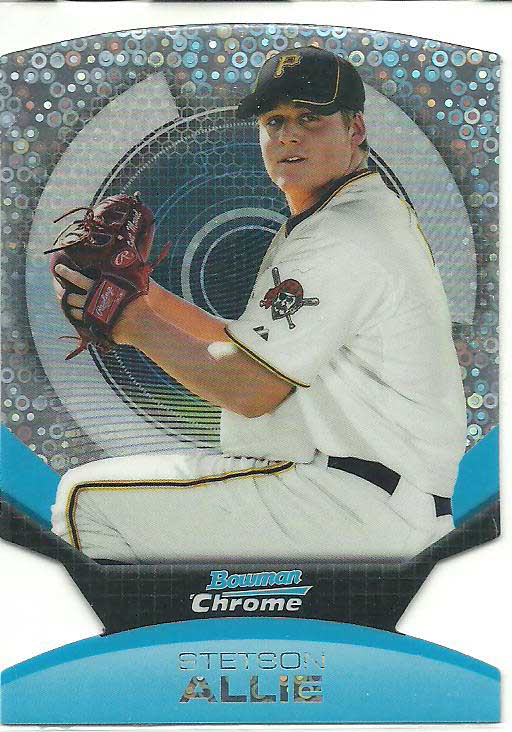 But seriously.  I need to stop going to so many shows.