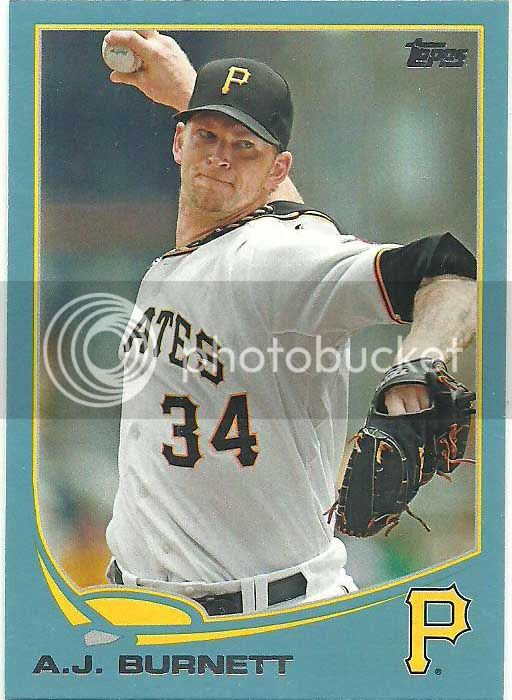 Well, pitchers and catchers finally reported.  And thus this will be end of me bemoaning the Pirates offseason.

But we managed to end on a bang, with the Pirates losing rotation anchor A.J. Burnett to the Phillies.  In true Pirate fashion we managed to lose out on both the player and the draft pick compensation that would have been tied to Burnett had we issued a qualifying offer.

I won't dig too deep here, since this conversation had been hashed and rehashed for the past two months on Pirate blogs as the AJ saga drew out.  My thoughts?

Sooner or later you have to spend money if you want to win.  The Astros and Yankees won't always be willing to pay you to take on high dollar salaries.  And when they do few players will work out so well.

I loved watching AJ pitch for the Pirates, and his intensity and presence on the mound will be missed.  And however you want to edit ZIPS projections, there is nobody in the Pirate system that can produce the output Burnett put out last year.

Am I disillusioned?  Disappointed?  Downright pissed?

Yes to all of the above.  The Pirates managed to take the wind out of my sails pretty fast after the best Pirate season of my (conscious) lifetime.  But there are plenty of bandwagon folks who just jumped on board that couldn't care less.  And guess what - they probably spend a lot more on tickets and merchandise than I do.