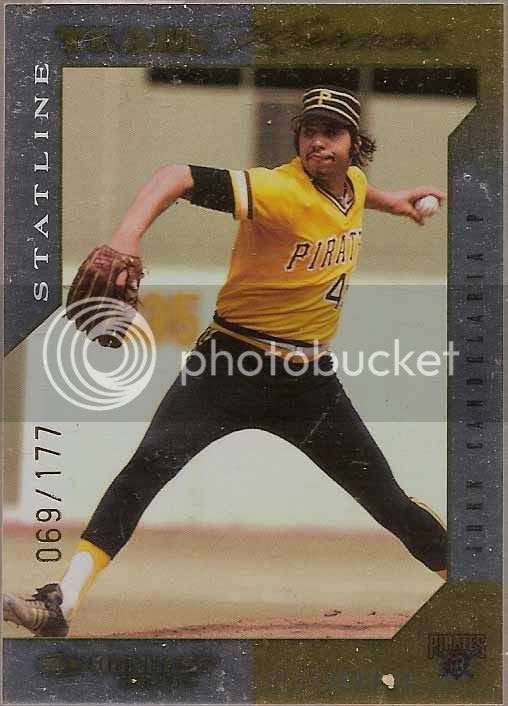 The Pirates have a long and stories history, even if you set aside that two decade long void we just climbed out of.  And the club has been fortunate enough to host some of the greatest players the game has seen.  The all-time roster is particularly deep at shortstop and the outfield.  But across the diamond the Bucs have had their fair share of star power.

Well, sort of.  As pitchers and catchers make their way to complexes across Florida and Arizona it's a reminder of two of the voids in Pirate history.  For a team that has had some of the game's greatest hitters, the Pirates have had downright terrible luck with pitchers.

The club's pitching leaders is like a who's who of the deadball era.  But modern history?  Sure, the Pirates have had their fair share of Doug Drabeks and Vern Law standout seasons.  But sustained success?  Meh. 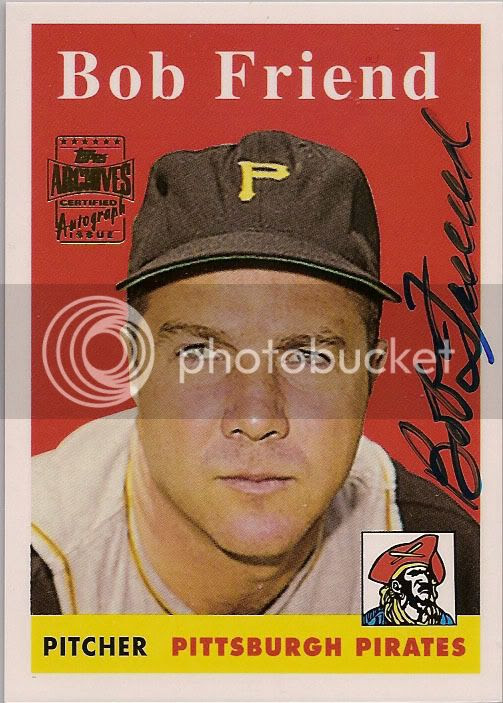 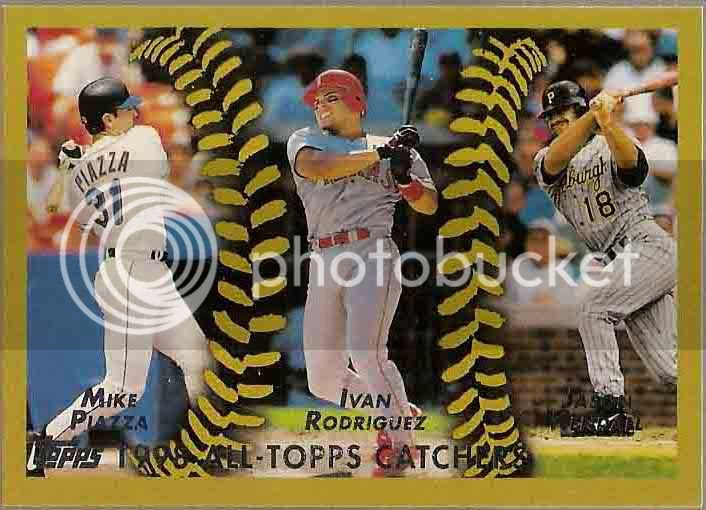 But Pirate pitchers aren't going to leave out their battery mates.  The Pirates have turned to defense first catchers, and as we saw with Russell Martin last year that isn't a bad decision.  But aside from that?  Jason Kendall looked on track to outshine the rest before a thumb injury turned him into a singles hitter. 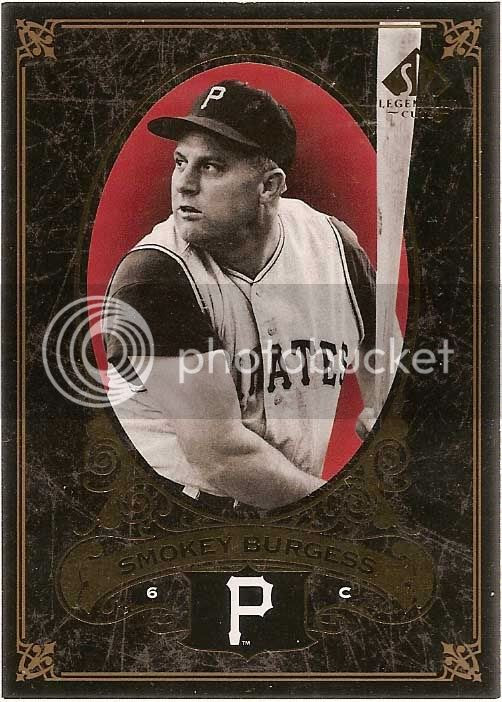 But the backstops haven't exactly set the world on fire either.  So as we head into spring training we can only hope the new crop of Pirate pitchers may finally yield that standout starter.  Or perhaps just as important, that star that the Pirates can afford.  Catcher?  Well, we'll get back to you on that one.
Posted by Mark at 10:02 PM