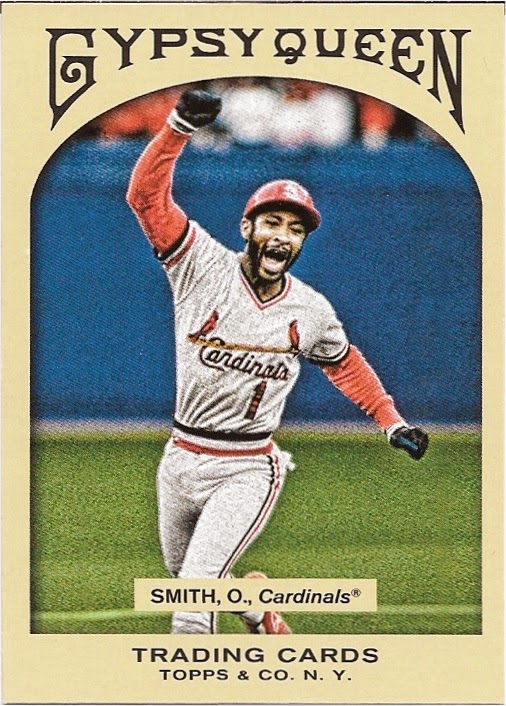 I've been watching the Royals on mlb.tv most of the season, since their Central time zone games match up pretty well with my evenings and bed time.  The team has been fun to watch all year in an underdog role, and play the game in a way that is just fun to watch.  And of course despite watching the majority of their games the past three nights, I still have somehow managed to miss all three walkoffs.  Kind of like the year I watched every second of playoff baseball except for Halladay's no-hitter, because I was stuck sitting in a grad school class.

One of the best parts of playoff baseball, for me at least, is the chance to watch teams that I haven't really paid that much attention to all season.  Despite having mlb.tv for most of the season, and the Pirate games being blacked out forcing me to watch other games when at home, my "other" teams have been pretty consistent.  Royals, Mariners, Rays, Nationals, and some Indians games.

Some combination of players, team style, and how palatable I find their uniforms to be (which is why I did not watch a solitary second of D'Bags or Padres baseball this season when they weren't playing the Pirates.  I thought people on the west coast were supposed to have good fashion sense. 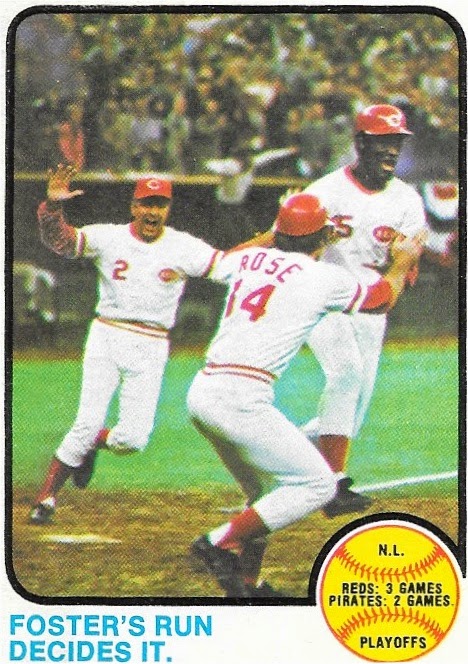 These pickups were almost all dime box finds from the Robert Morris show in May. 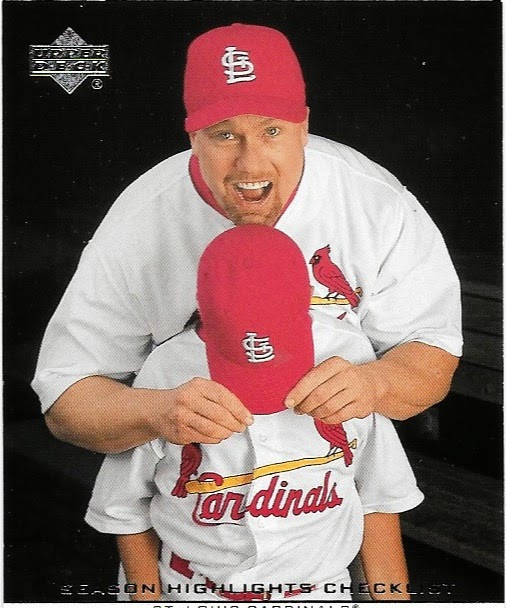 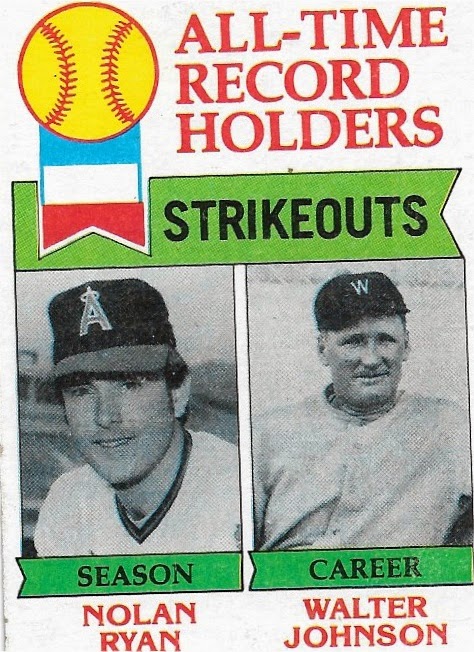 My concept of old was pretty relative for the time.  I had, and still have, a Sammy Khalifa 1987 Topps card that is still one of my most cherished cards.  I assume it probably came from a repack of some sort.  As a kid who grew up on glossy stock, the feel of older card stock just felt so antiquated, like holding a relic of the past in my hands.  Plus I was born in 1987 (December), so this card predated my entrance into the world. 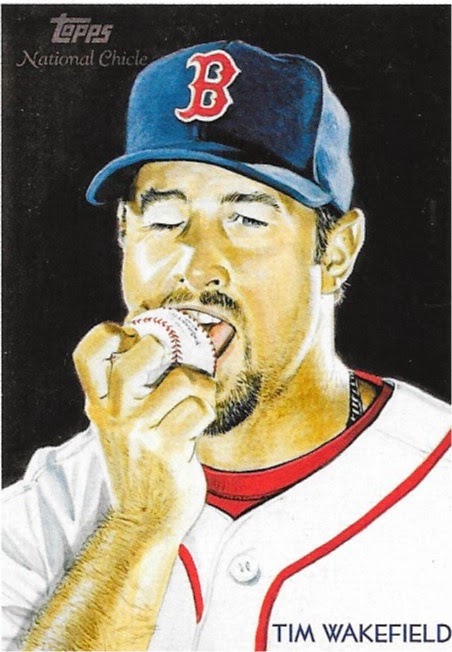 There's still something that baffles the 9 year old in me when I pick up a stack of 70's dime cards at a show.  There cards are waaaaay older than me...and they only cost a dime?  I'd like to think I've come a long way since I was 9.  The reality is...I probably haven't. 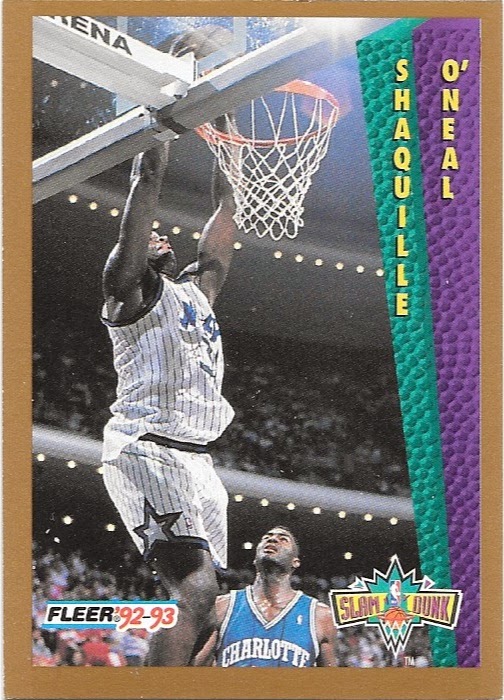 Dime boxes seem like the perfect blend of nostalgia, history, and fun.  It's in part why I have started or restarted so many mini collections and player collections.  Sure, they aren't Pirates.  But there's a 9 year old in me that gets downright giddy when I see Shaq in his Magic pinstripes, or Willie Mays wearing a Negro League uniform. 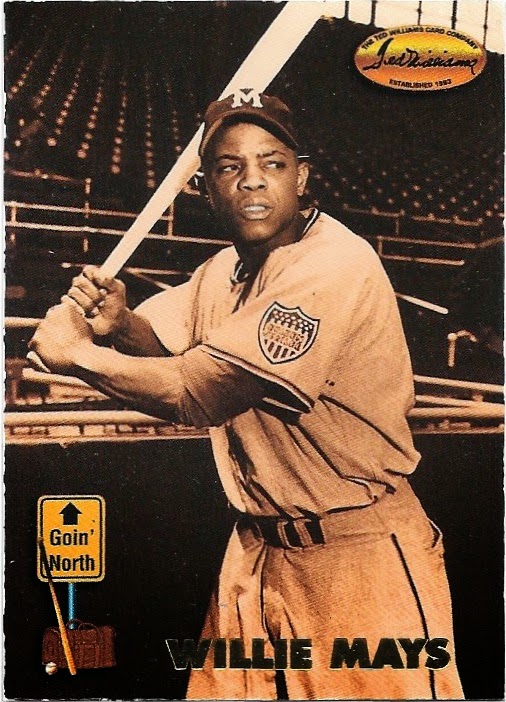 Others, well...they come into the collection more out of hate than love.  Maybe Joe Morgan could have kept playing for the A's, rather than torture the baseball world with stating the obvious 300 times a game for the next two decades. 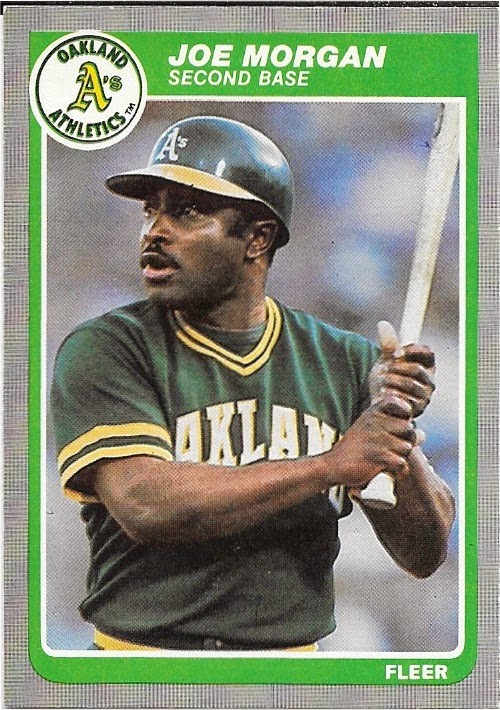 And sometimes nostalgia takes many forms.  When doing those childhood resorts, Jason Giambi quickly moved up the A's stack as the power hitter who was supposed to supplant Mark McGwire in Oakland.  He did, and somehow is still at it 15 years later.  A similar fate did not befall Karim Garcia. 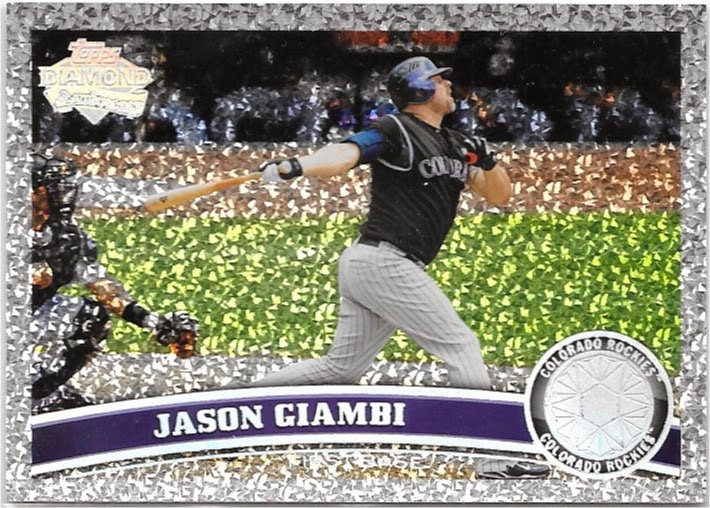 Tangent:  The Bucs made the playoffs?  Huh? 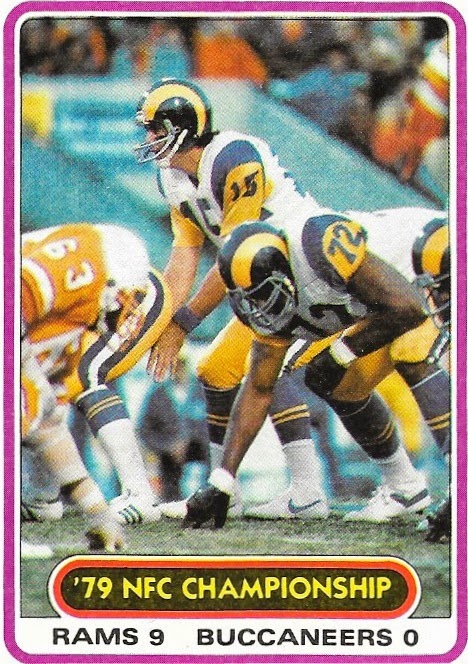 I absolutely love the Bowman reprints from last year.  The cards seem to be generally worthless and dirt cheap online, but I still can't find any at shows, dime boxes or otherwise. 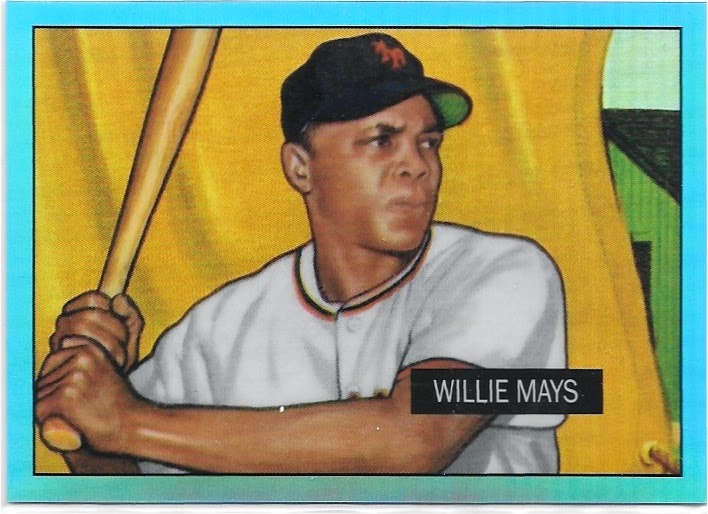 The rest of the playoffs are going to be a fun chance to watch the best baseball of the season, and if the first few days are any indication, there's a bit of magic in the air this October.  Well, as long as the Cards and Giants get knocked out.