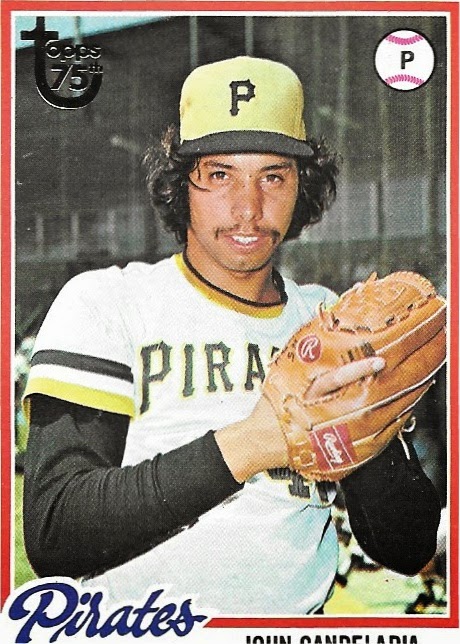 I'm part of a group of team collectors.  It started as a trading group years ago, but at this stage it's really more like a group of friends spread across the country who just happen to collect cards of men playing sports.   And every few months the group pools some money and does a group break.

Typically the breaks would be an entire case of one of the more recent low to mid end products, but with the snoozefest Topps has been putting out this year, we decided to mix it up with a multi-box break at a slightly lower price point.  At just $10/team, we were able to get

The break had some pretty cool hits, including a 1/1 plate from Mini and an Edgar Martinez gold auto /10 from Prizm.  Plus tons and tons of inserts from the Panini products.  Chrome was painful to watch, pretty much void of any color. 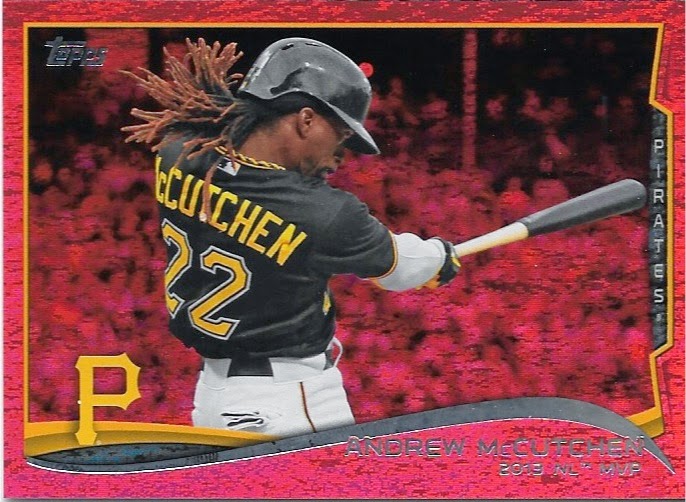 Overall, the Pirates treated me pretty well.  I picked up a second team to help make the break happen, since we don't have collectors for all 30 teams.  I ended up with the Indians as my second team, and let's just say that stack was far less impressive.  I think I got an insert and a few red foil cards from Topps, but that $10 was pretty much a sunk cost.  If anybody needs some Indians cards from those products, let me know! 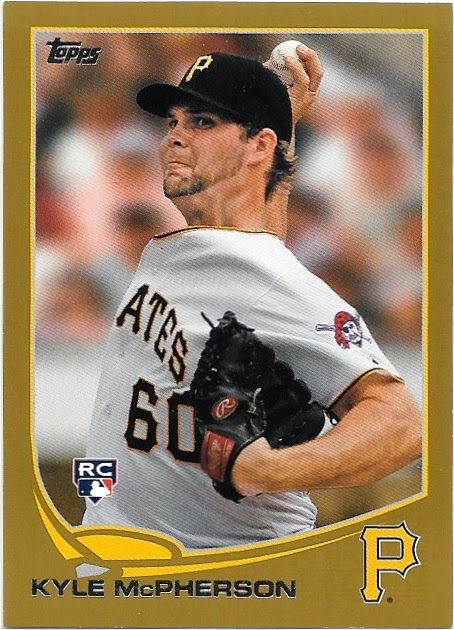 The McPherson is a gold mini /62, and was probably the highlight of the break for me.  The gold cards seemed pretty plentiful - I think we hit 3, plus a 1/1 plate and pink mini /25 from the box.  It was on sale for something like $30, and was definitely worth the cost.  The mini sets have been a real pain for me over the last few years, and I'm still a long way from finishing any of the team sets. 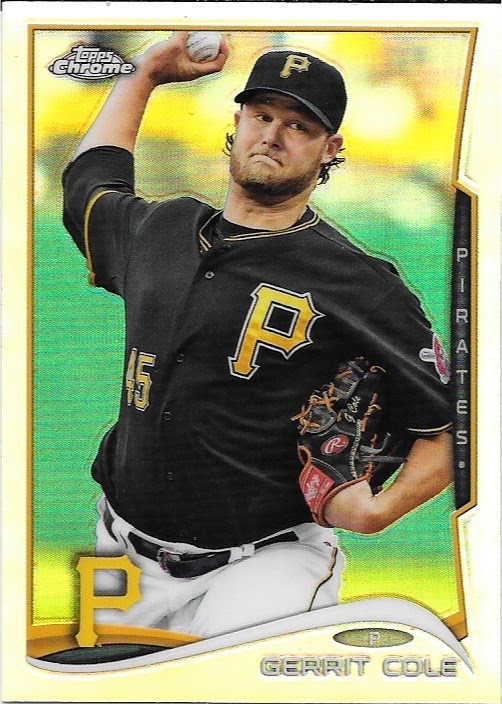 Topps Chrome was a big disappointment this year.  They must have really cranked up the presses, since most boxes seem to have at best 1 colored refractor.  I do like that they included a nice number of Bucs this year, but this Cole refractor was the best the box had to offer for me.  Luckily singles have been pretty cheap on ebay, with the obvious exception of Polanco cards. 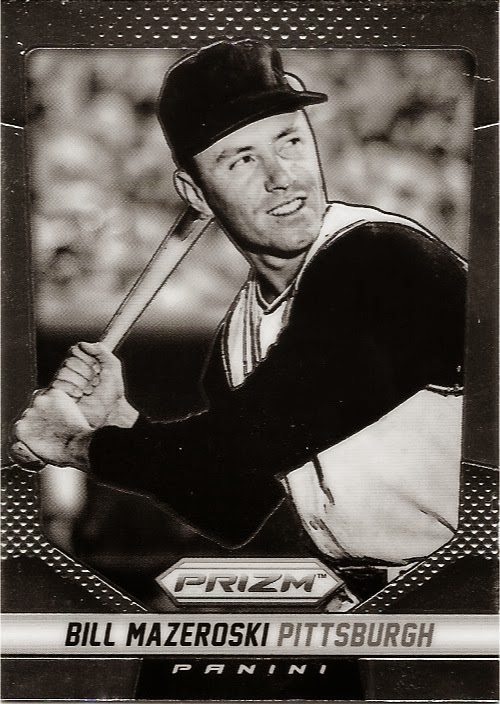 Prizm may be my favorite product of the year with its colored parallels and inserts.  It has become everything Topps isn't doing anymore.  And the box was kind enough to yield ye ole Pirates hit for me as well.  Sure, I was hoping the break would net me a Polanco auto, but I'll take Grilli as well.  After all, I may have used up all my luck on the last break. 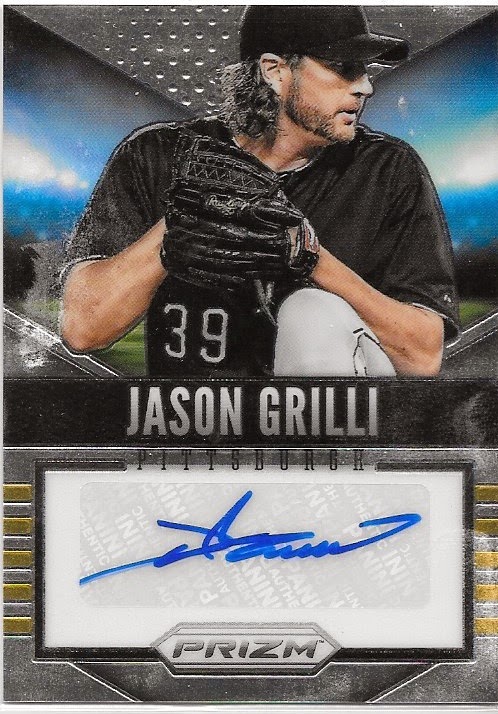 I certainly can't complain.  A nice stack of base cards I didn't have, a few low end parallels, a numbered card, and an auto for $10?  That's probably right around what I would pay in singles.  Certainly not a bad deal, considering I had the chance of pulling some much, much better cards.
Posted by Mark at 11:32 AM