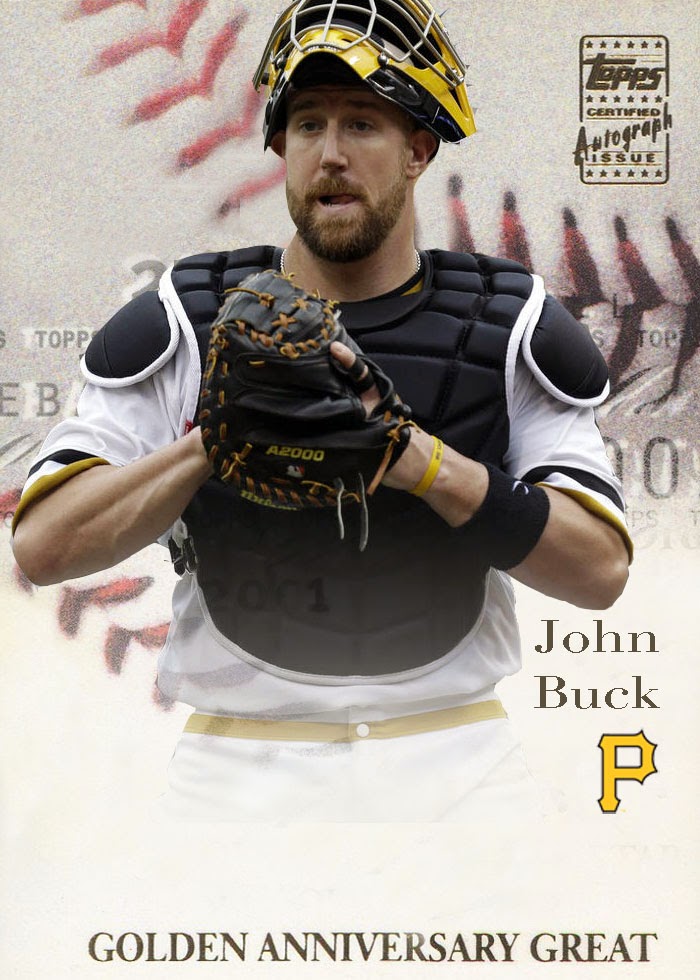 In case you were wondering, yes, it would appear that I spent the majority of my weekend on photoshop.  But boy was it fun.  I think I made my first custom cards while I was still in high school.  Hell, custom might not even be the right word.  I basically took scans of old Topps cards, used photoshop to (very poorly) cut out the image, and then reframe new images.

The results weren't bad, per se.  But they certainly weren't as clean and crisp as they could have been.  I'm far from a photoshop wizard these days, but I've been challenging myself to try to develop new skills and techniques with each new custom I work on.

More importantly, I've targeted a few of my favorite card designs from the past to recreate.  Eventually I would like to print some of these off to be signed, and even look into some of the various higher tech papers that can be used.  From some of the great work I've seen done by other custom card makers, apparently you can purchase stock that is pretty similar to what is used on foil cards or even Superfractors.  Makes sense, right?  With the internet and all the products out there, it's not likely that Topps has exclusive access to the sole place to print these great looking cards.  It's just a little minblowing that I might be able to pull off something half decent looking with my desktop printer sitting right next to me. 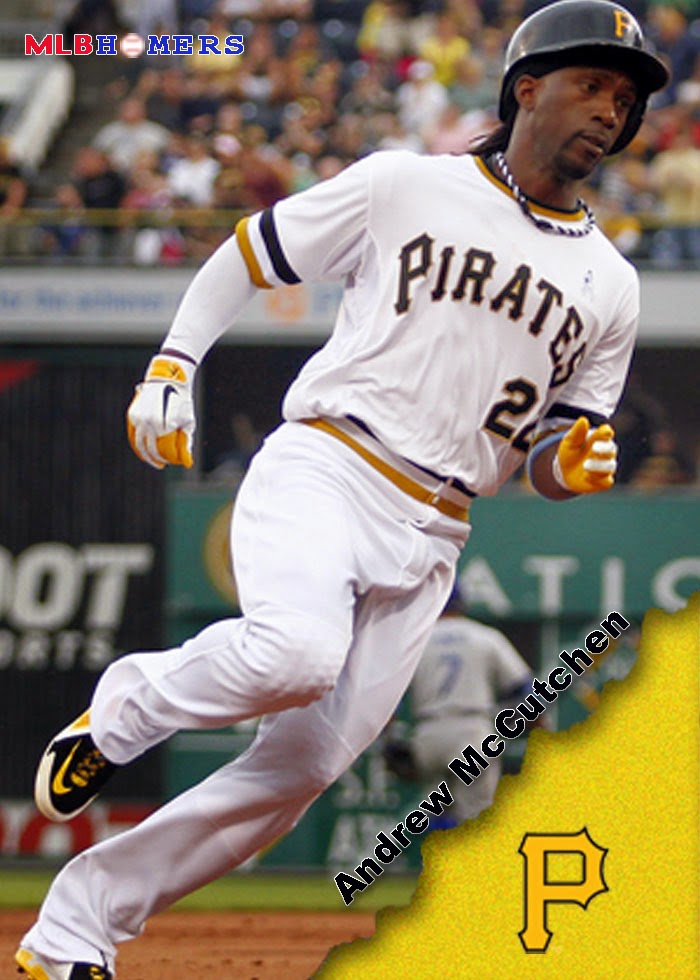 Anyway, the Buck card recreates the 2001 Topps Golden Anniversary Autographs insert set.  It's a pretty beautiful set if you ask me, and one that still commands some pretty high prices.  I'm pretty happy with the way it came out.

The Cutch card is an homage to the 1996-97 NBA Hoops set.  This was my absolute go to when my mom would let me buy a few packs at the local Hill's department store out of the mindblowingly awesome card dispenser - dozens of different packs all waiting to feed out of their plastic home.  Obviously I reworked the name to be more sport appropriate, and replaced the gold foil font with something more visible.  The design is more plain than I realized.  The set had some really great photography that I didn't really recognize until I started building the template.  While this Cutch photo is cool, I think any future versions I make will a) be scaled slightly smaller so the player doesn't take up as much of the frame and b) include multi-player shots, like double plays or plays at the plate.  If you look at the NBA set, I think the action in the cards paired with the clean design was what really made the set a winner in my eyes.
Posted by Mark at 9:52 AM