Looks like my New Year's break is going to be stretching a few days longer, since my meeting this morning was cancelled because of the snow we got.  But it's not all bad - Kate is off since she worked New Year's day, so it's a nice quiet morning and maybe braving the sub zero temperatures later today.

And cold pretty much sums it up.  That's certainly what the hot stove season has been for the Bucs this winter.  So in honor of doing absolutely nothing this off season, let's take a look at the top 5 "well, at least we didn't do that" signings from this century. 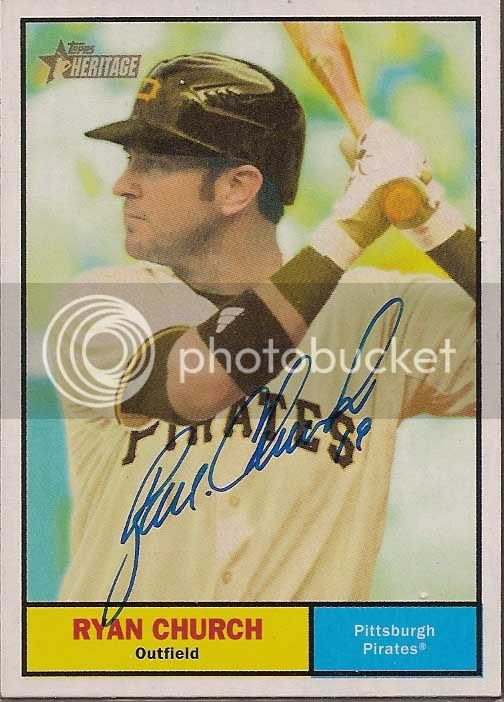 Church managed to swing a $1.5M contract with the Bucs before the 2010 season to be a backup outfielder.  Coming off a down year, his solid average and on base skills seemed like they would be a good fit if his power returned.  Instead Church slashed .182/.240/.312 before being dumped midyear on the DBacks.  And then retired after the season.  Oops. 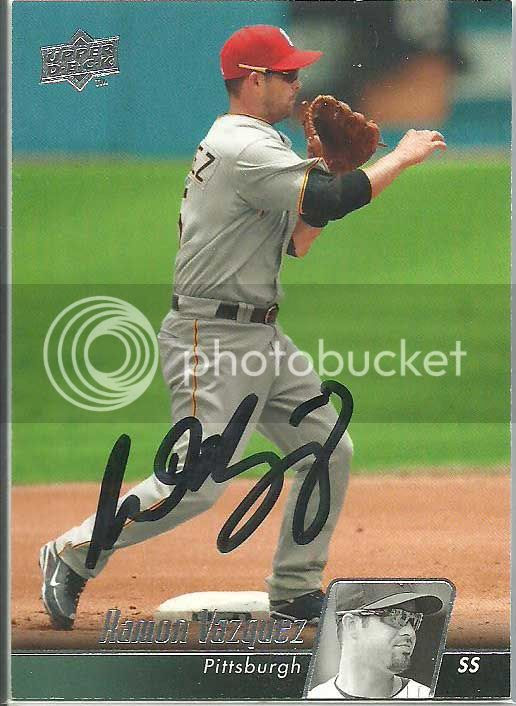 Coming off two solid seasons as a backup infielder for the Rangers, Vazquez secured a 2 year, $3.875M contract with the Pirates in 2009.  See the thing is...he put up career bests the previous two seasons at age 30 and 31.  In Texas.  Which is kind of like saying I can jump really high.  In space.

Pirate fans suffered through 204 at bats of .230 hitting with no power or defense to speak of in 2009.  That 2010 contract?  Well, just consider that a donation to the "hope you enjoy life after baseball, Ramon" fund.  Isn't it nice when someone will pay you money to go away? 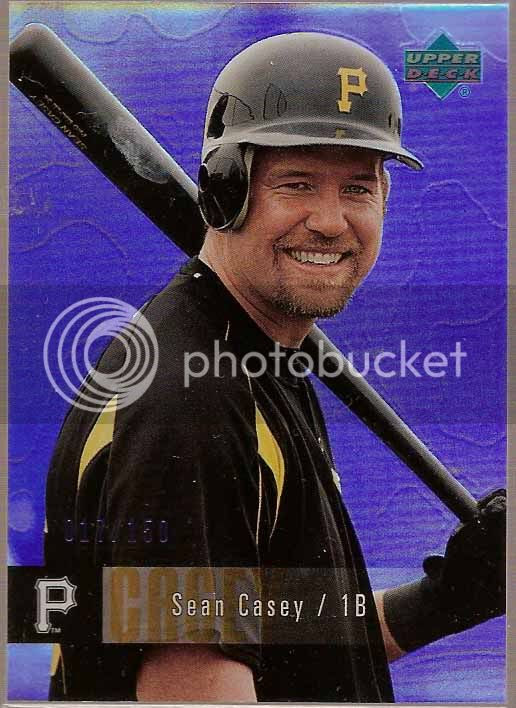 After years of killing the Pirates while playing for the Reds, Pittsburgh native Sean Casey returned home to play for the Bucs.  The all-star should sure up first base, while adding a solid bat to the lineup.  Right?  Right?

Instead, Casey was traded to the Tigers midyear.  On his bobblehead night.  Welcome home, Sean. 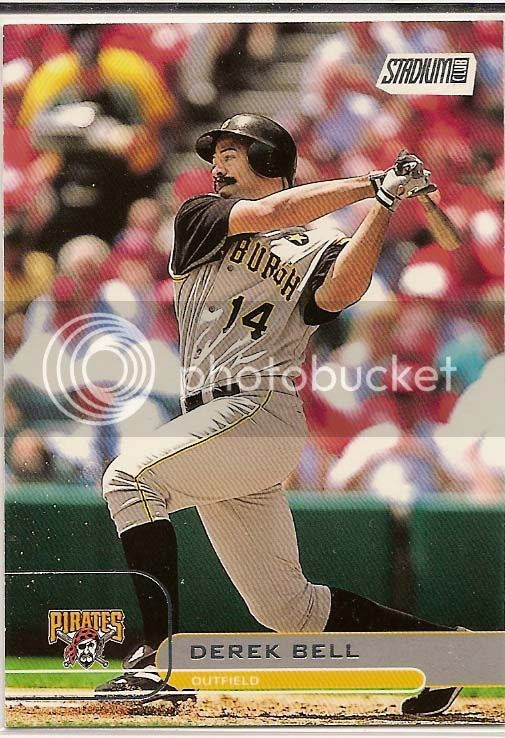 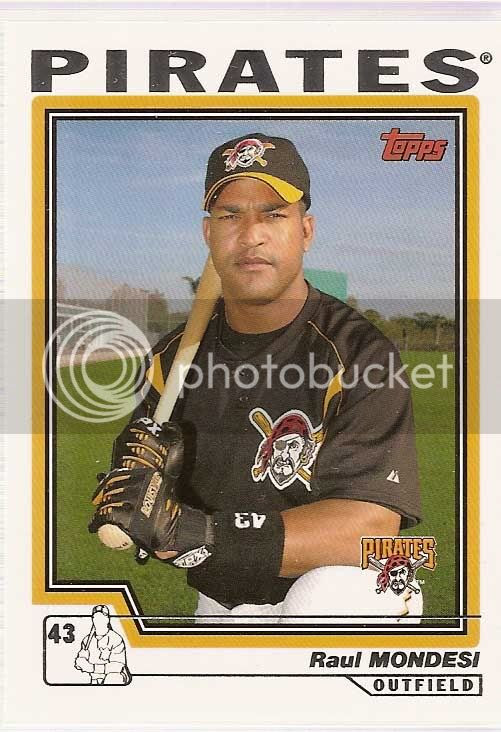 Mondesi signed with the Bucs before the 2004 season for $1.5M, taking a pretty hefty paycut from the $13M he made the year before.  But unlike the others on this list, Mondesi actually played pretty well.  in 26 games he slashed .283/.355/.424.  The thing was that Raul seemed to decide pretty fast that Pittsburgh wasn't the place for him.  Unfortunately he got the memo a little bit late that you can't just put in your two weeks when you play major league baseball.  So instead Mondesi left the team on May 11, citing a family emergency.  The team released him a week later when he failed to communicate when or if he planned to return.

Fortunately for Raul, that family emergency resolved itself pretty fast.  He signed with the Angels on May 30.  Mondesi managed to play in 8 games before tearing his quad and ending his season.  Karma's a bitch.