These Are a Few of My Favorite Things: Mini Collections

I've never really been fond of raindrops on roses or whiskers on kittens.  But I've always enjoyed some of the simpler things when it comes to card collecting.  This blog has mostly been about my various team collections, but over the past year I have slowly been building, rebuilding, and organizing the other aspects of my collection.  Some of these were remnants from my childhood collection, others newfound interests.

As I've become a more active blogger, trader, and collector, I figured it was finally time to put all these interests down in one place.  After all, it might make life a little easier on my future trading partners if they can pull cards for me that aren't just of the Pirate variety.

While my collections are slowly getting more organized, there's still a lot of ground to cover in getting them scanned, so I've borrowed some photos from COMC to illustrate my addictions. 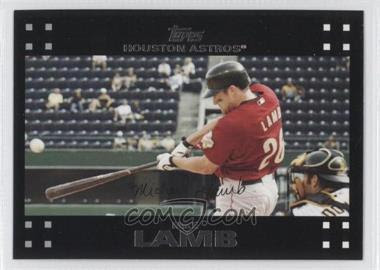 PNC Park has been like a home away from home for me since it opened in 2001.  So it only made sense to find a place in my collection for the cards that feature the park, but don't fit into my Pirate collection.  I've also included Three Rivers Stadium (and I suppose Forbes Field?) in this collection, but those cards are much tougher to identify unless a Pirate player is visible.  PNC's unique architecture makes it pretty easy to spot on cardboard, especially when you've spend hundreds of hours there. Alright, no witty title this time.  When I was a kid, I spent a lot of time playing with Starting Lineup figures - one of my first figures, former Dodger Ramon Martinez, had a blue glove.  As a 6 or 7 year old, the concept of a colorful glove blew my mind.  And while my t-ball career never was fulfilled by playing with a colored glove, my card collection can be.  They seem to be pretty uncommon, and rarely make it to cardboard since most colored-glove users seem to be middle relievers.  But any help from the blogosphere on this one would be much appreciated by my childhood self. 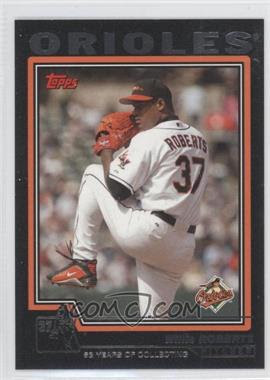 The brighter the better.

Hey Now, You're An All-Star
The 2006 All-Star game, falling during the summer between graduating from high school and starting college, was part of a magical summer for me.  And while I foolishly passed on the chance to attend the game in person, I have been reconstructing that summer in cardboard form.

There aren't a ton of cards that capture the event, but undoubtedly a few made it into 2006 and 2007 sets.  Anything from the weekend - Futures Game, Home Run Derby, and the game itself are fair...game. 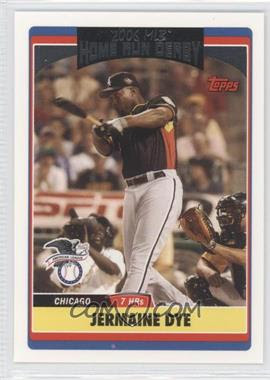 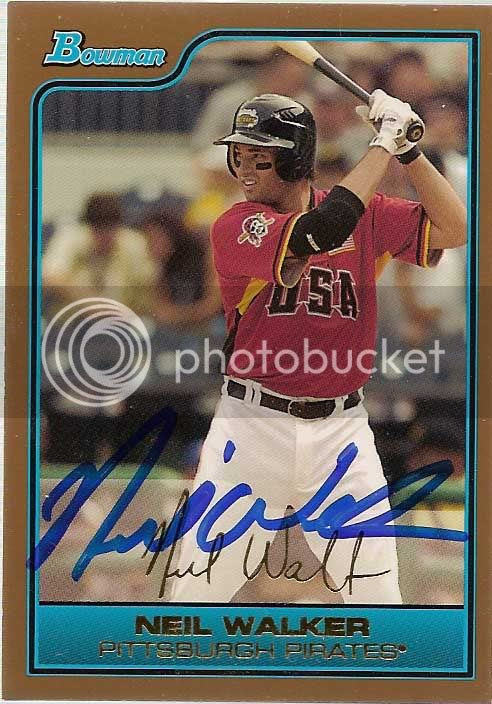 The same goes for the 1994 All-Star game, though that may predate companies commemorating the mid-summer classic on cardboard.

Moments and Milestones
Before Topps co-opted the phrase to forever be synonymous with a cardboard monstrosity that will forever scar collectors, the phrase was a much simpler, gentler one.  I've always enjoyed collecting cards that commemorated special moments or accomplishments.  Cards featuring players in their All-Star jerseys, record breakers, or cards commemorating special events are fair game.  The more unique or memorable the accomplishment the better. 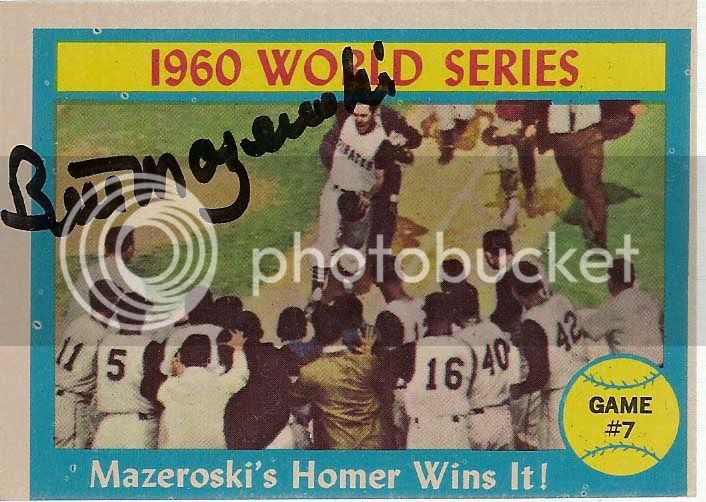 I've always had a deep appreciation for baseball history, and loved learning about the Negro Leagues.  But that appreciation has deepened as I've been working on writing a book that explores the history of Pittsburgh's black community, touching on the city's Negro League teams.  My primary focus is cards that feature players as Homestead Grays or Pittsburgh Crawfords, but any NNL cards have a special place in my collection 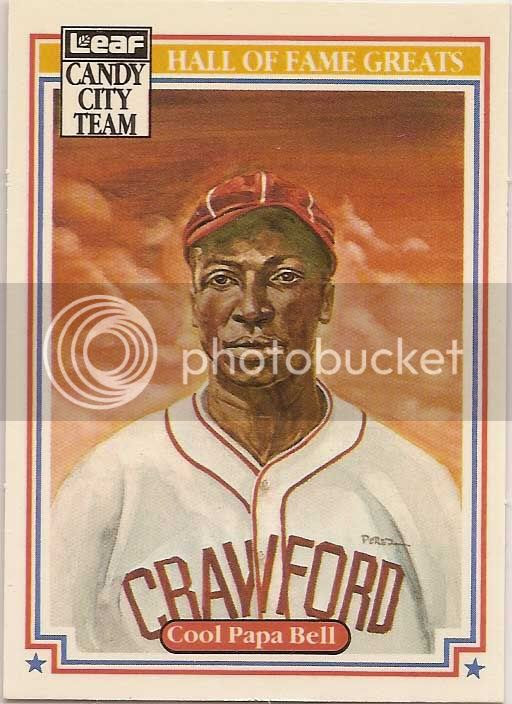 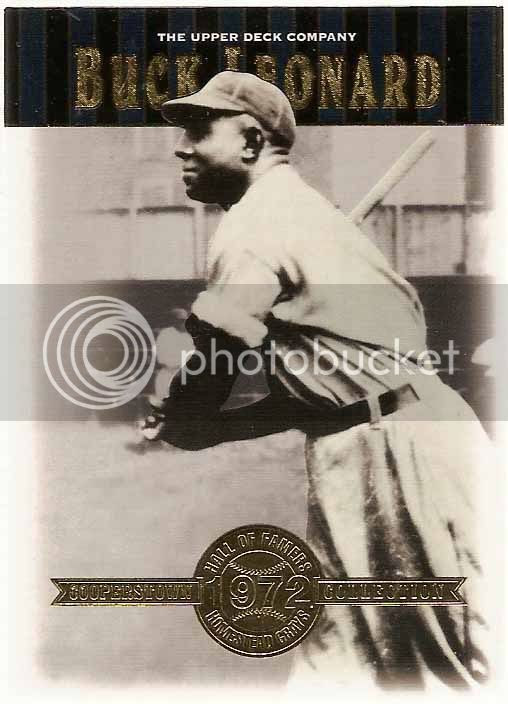 There are few things I love more than fun uniforms.  Whether it's turning back the clock or turning it ahead, or simply catching a moment in misguided fashion, I love unique uniforms. There are a few glaring holes in my collection - Topps' Unique Unis insert and Studio's Heritage Collection insert, but throwback cards come from all places these days.

Skylines
There are few things I enjoy more than watching a game at PNC Park with Pittsburgh's skyline framing the action on the field.  I'm a bit partial to Pittsburgh's skyline, but I'm ready to see what else is out there.  There have been a fair number of cards that feature city skylines, so I'm hoping to add at least one example of each city.  But the more the merrier. 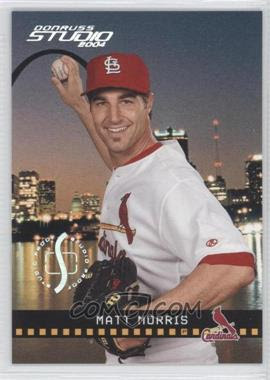 Bombs Away
Home Run derbies have always been a highlight of the baseball season for me.  I'm a 90's kid, and the longball will forever be a part of my DNA.  Not many sets have been released (to my knowledge) paying proper tribute to the true midsummer classic.  But I'll take em when I can.  Right now this collection sits at a big, fat zero. 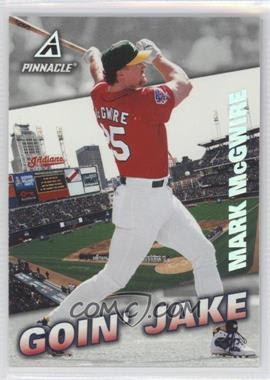