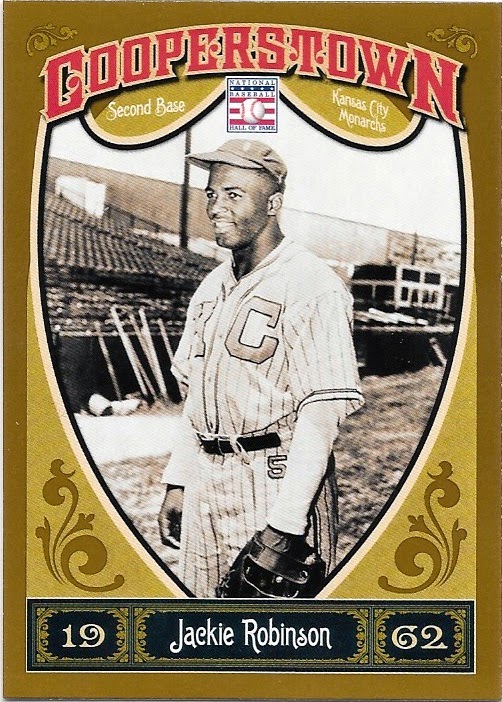 This product was a ton of fun, and for the prices D&A was selling them at during their Black Friday/Cyber Monday sales, I really don't think you can beat the value.

I'm 2 for 2 pulling autos from Panini retail boxes, so we'll see if that luck holds up.  I have 3 more retail boxes I'll be ripping throughout the rest of the month.

But even without the autos, I think these products have a ton of value, and some of the nicer card designs from the last few years.

The parallels didn't come out so well in the scans, but look great in person.  I didn't know about the orange retail parallel until I opened this box, and I think they are actually my favorite of the bunch. 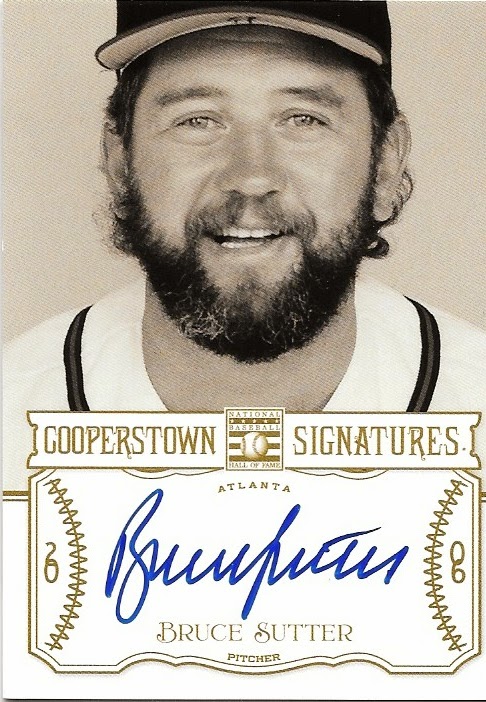 The Cy Young card is one of the cooler cards I've seen in recent years.  The photo is clearly a much older Cy, and from the backdrop you can tell he isn't exactly at Yankee Stadium. 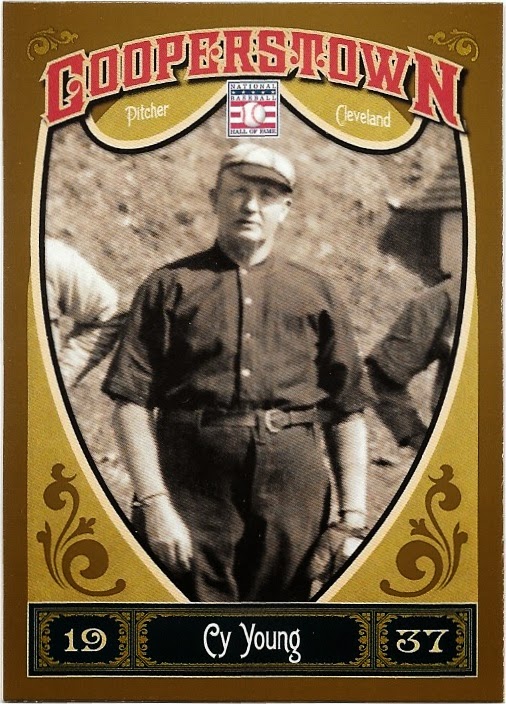 In the early part of the century, it was actually pretty common for retired players to continue playing ball well into their middle years on an assortment of semi-pro teams that would play in various industrial leagues or city leagues.  Honus Wagner was playing on sandlot teams for well over a decade after he retired from the Pirates.  And given the economics of baseball at the time, some incredibly talented players actually shortened their careers because they could bring in more money moonlighting for 3 or 4 different semi-pro teams throughout the year than they could playing for one Major League club.

I'm sure Panini wasn't looking to tap into baseball history when the selected the photo.  But it's a case where a picture really can tell a thousand words. 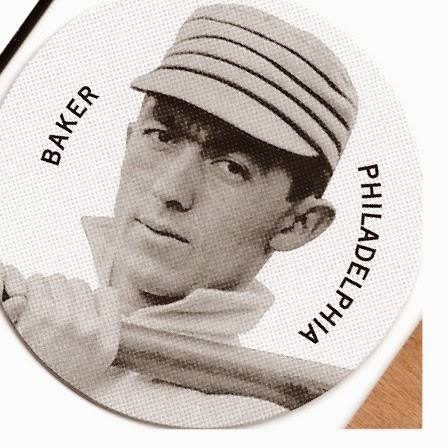 Anyway, I came up about a half dozen cards short of the 100 card set, so should be able to finish that off pretty easily. I really liked the 2012 version of this product, but was pretty unimpressed by the 2013 incarnation upon first release.  However, this box has really changed my opinion.  The 2012 set had quite a few SP's that I still haven't been able to track down for my Pirates team set. 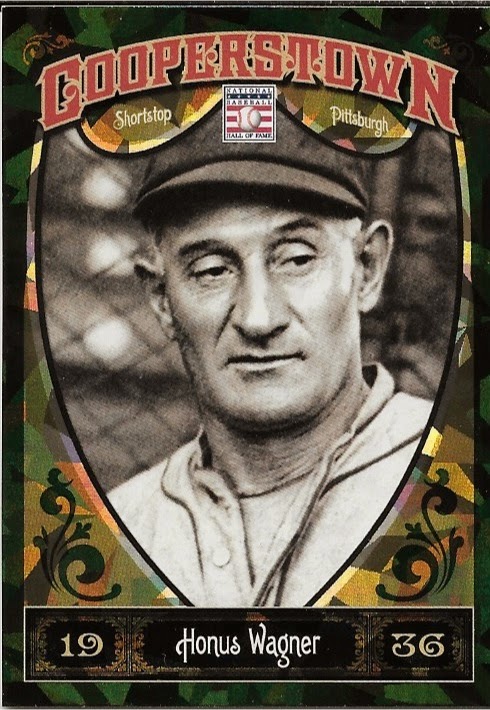 The 2013 set is much easier to put together, with 100 cards and 10 color short prints that I can frankly do without. 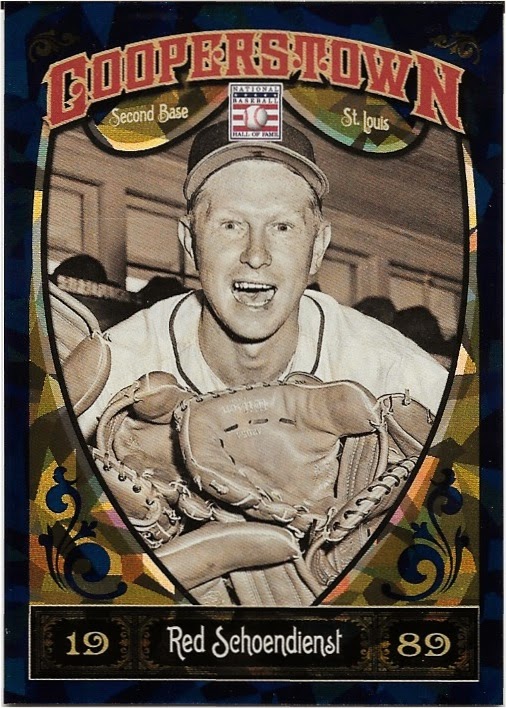 Panini has really won me over this year with Prizm and now having the chance to bust some of the 2013 products I had originally passed on.  I'd still greatly prefer if the cards had logos, obviously, but Panini did a pretty nice job of disguising the lack of logos, including perhaps a bit of overuse of that damn HoF logo right smack dab in the middle of the cap. 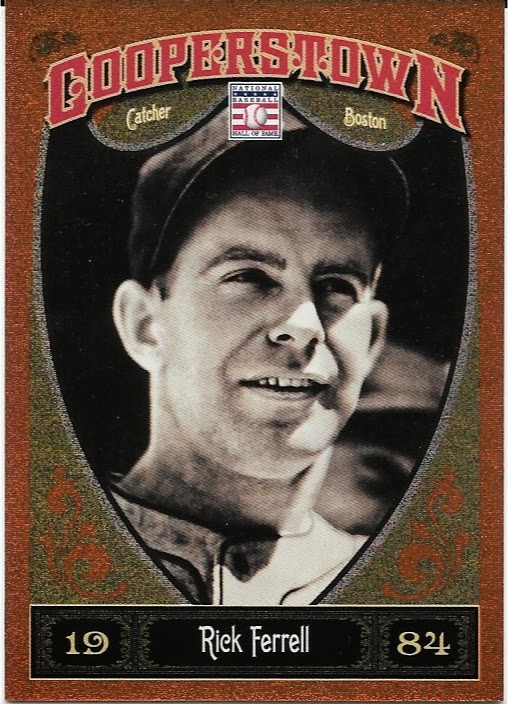 But overall this break was a ton of fun.  If anyone has any needs from the set, leave a comment or email me.  I'd be happy to get some of these inserts to a good home. 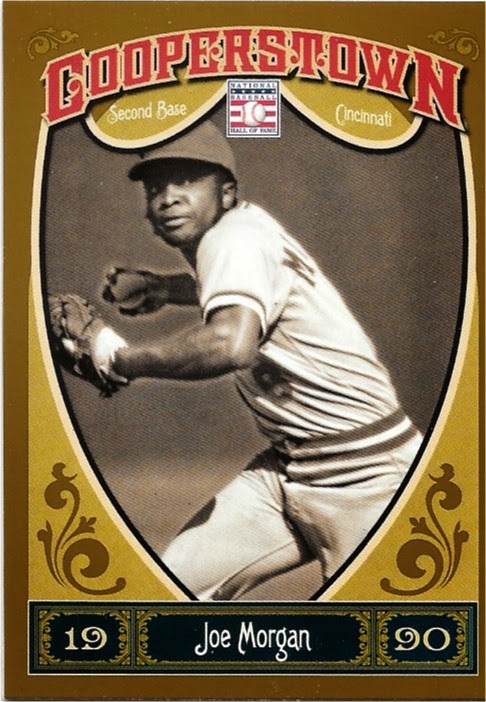