I had always written off the Ted Williams' sets as one of countless off-brand sets from the early 90's when just about anybody with two thumbs could get a card license.  But over the last few months I've come to appreciate the set a lot more, as it includes some of the retired players that were really good players, but have been ignored by the SP Legendary Cuts/Archives/Greats of the Game releases over the last 15 years that tend to angle towards either guys who are willing to sign a ton of autographs dirt cheap or Hall of Famers. 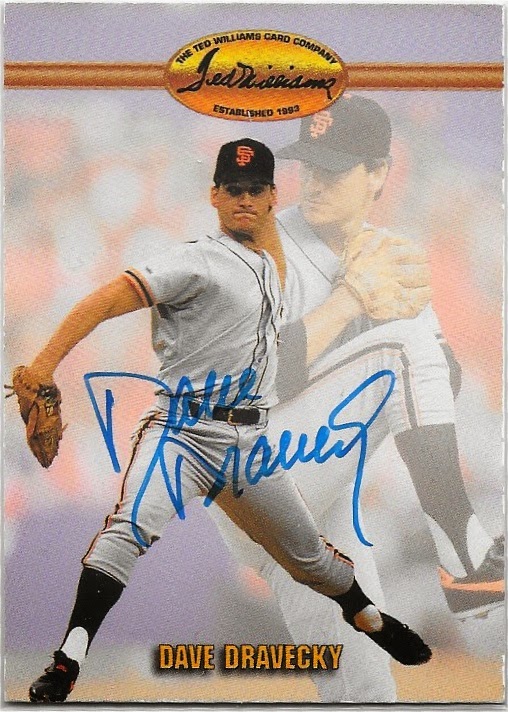 Dave Dravecky is probably one of the better pitchers in Padres history, but I had absolutely no idea he suited up for the Giants.  Just one of those fun quirks to the Williams set that can be easily missed. 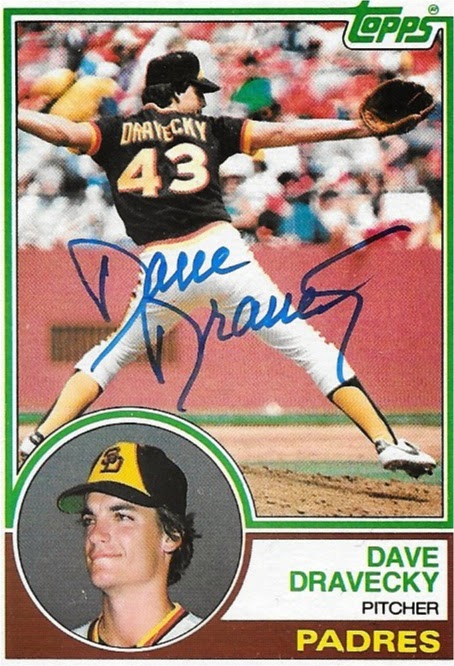