A Flea Market in November?

I mentioned yesterday that I had spent part of the day Saturday helping my parents make some space around the house to do some remodeling.  It takes me about an hour to get there via the turnpike, but it's the shortest and quickest route.  However, if I take the scenic route, going through Pittsburgh, it takes me a solid hour and a half and change.  But that route also happens to have a flea market nestled in a closed movie theater.  It's open year round, with permanent vendors set up inside and tabled vendors set up in the parking lot around back.

I had only been able to get out there twice this year, both early in the season.  The weather was a balmy 45 degrees, so I wasn't sure what to expect.  Would the crowds even be big enough for the regulars to set up in doors?  Surely nobody would set up outside in this weather.  But there are a couple guys inside who essentially have makeshift card stores.  And much like a 90's card store, the makeshift plywood walls are lined with Starting Lineup figures at laughable prices ($35 for a Ken Griffey rookie figure?) and outdated wax (no, I won't even pay $5 for that box of 1990 Topps).

But one guy tends to have much more fair pricing, and always has bins full of Pens, Steelers, and Pirates commons for a dime.  It's usually not tough for me to find a decent sized stack of goodies to bring home with me.

And fail I did not. 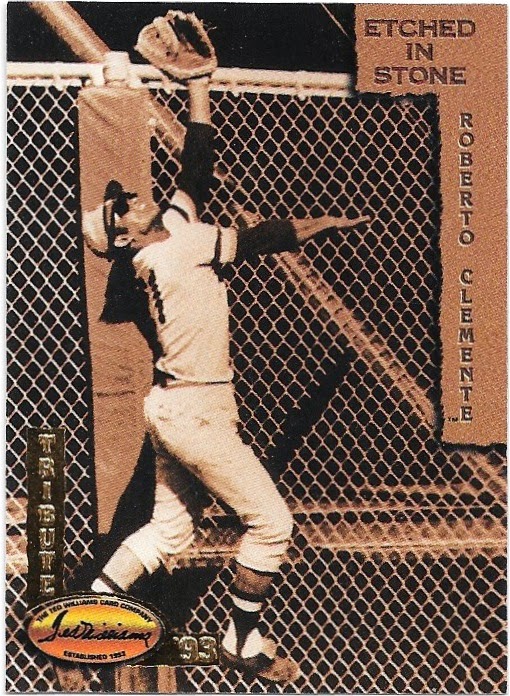 As I started flipping through the Pirate cards, I quickly noticed there were some new releases in there.  Within a minute I was able to finish off my team sets of 2014 Stadium Club and Topps Chrome. 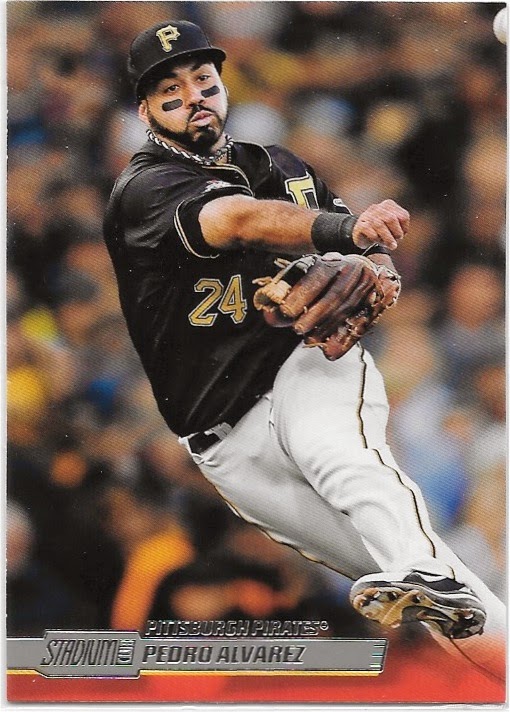 But this flea market is more interesting for anthropological reasons than the cardboard alone.  It's a relic of a bygone era in collecting.  When I pulled into the flea market, I was surprised to see it was actually fairly busy.  And the card vendor I frequent actually had a crowded store, busier than when I have come by during the summer 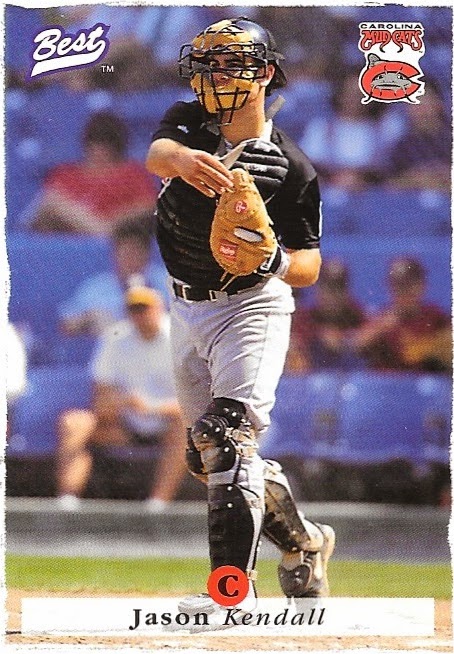 I use the phrase storefront rather loosely.  The indoor market is made up of three different vendor setups.  It was a large, modern Loews theater that shut down just a couple years after opening during the recession, and the atrium at the entrance has been partitioned off with plywood to make about half a dozen stands selling various Steelers apparel, meats and cheeses, or my favorite card vendor.  There are also stands that more resemble mall storefronts in the nooks and crannies where hallway concession stands once stood, and finally large "stores" in the rooms that were once movie theaters.  Most of these theater vendors are more accurately hoarders who have just thrown a ton of junk into a giant, sloping room - unpriced, unmarked, and teetering on a Made in China avalanche, I try to steer clear of those places. 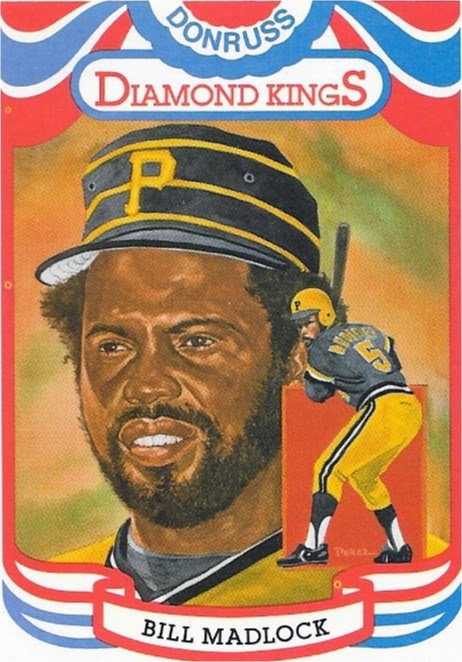 But to get back to our makeshift card store - the room, no more than maybe 15X15, had seven or 8 people in it.  They were all "old timers," collectors standing around talking, bullshitting, about their pickups or flips.  But they weren't the card show crowd.  They weren't the ebay crowd.  Quite honestly, despite living in the same area as these guys all my life, I can say with relative certainty Ihave never seen them at a card related function before. 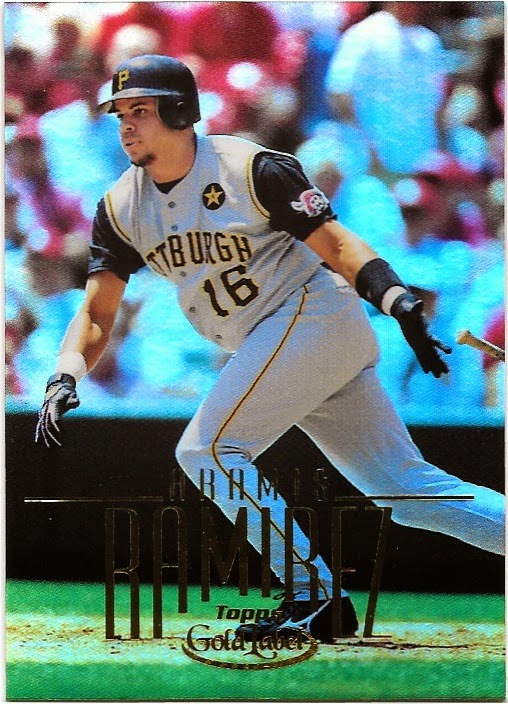 But this is how I remember it.  Evenings at the LCS, MG's Cards.  My dad would take me over for a few packs after he got home from work and we ate dinner.  The store was open til 7, and we would get there maybe around 6:00.  There would be the "regulars" hanging out, talking, ripping packs as they stood just to pass the time.  At the end of the night, Mike, the owner, would count up all their wrappers and knock a few bucks off.

There was no wall of packs at the nameless, makshift stall.  Just a few boxes of dime cards, a wall of bobblehead stadium giveaways, some boxes of individually highish priced singles, and an array of oddball stuff - Steelers beer steins, stadium giveaways, or anything else with a team logo on it. 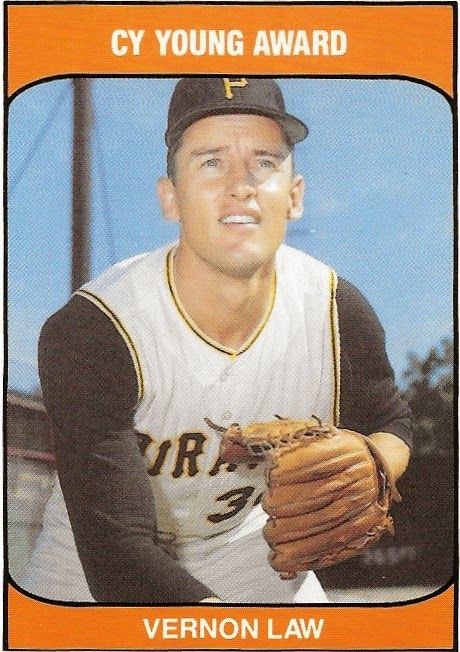 But it reminded me of how much the hobby has changed.  I was too young when MG's closed in 2001 to have been able to appreciate  the simple camaraderie of hanging out at "your" store, ripping some packs, and just enjoying collecting with other collectors.  That's something that my collecting life has never really experienced.  Sure, I'm friendly with some dealers I see on a regular basis at shows.  But it's not that regular, weekly, interaction.  It's just...different. 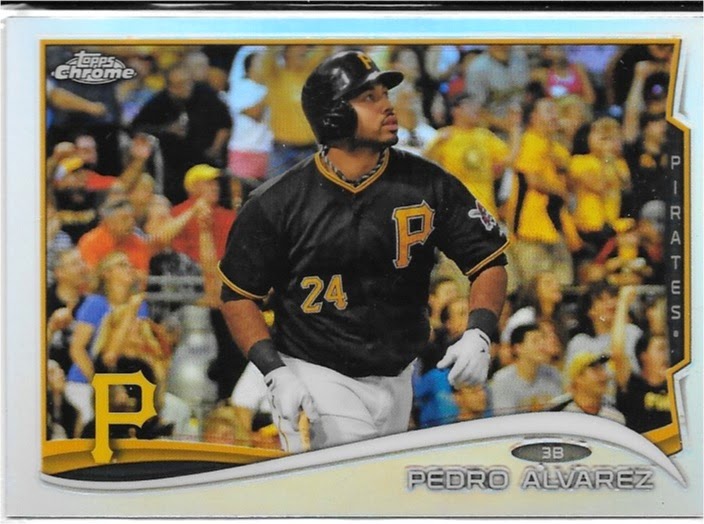 And I won't say that was was better.  When push comes to shove, would I trade the casual friendships for a market where common refractors ran you a few bucks, and base cards might cost $1-2 rather than $.10?  I don't have an answer, because all I have ever really known is the cyber-collecting we have today.  And regardless the internet, smart phones, and whatever comes next have us too far down this path for the brick and mortar stores to be anything but a convenient but not necessary fix. 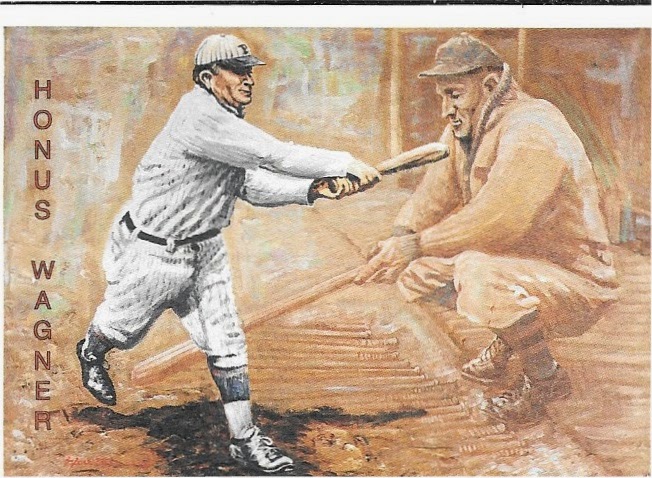 It was just very, very different.  A side to collecting that seemed like a faint recollection of something I had seen, but nothing that I have known.

But as for the cardboard itself, which is why I had thought I would be writing about when I started this post... 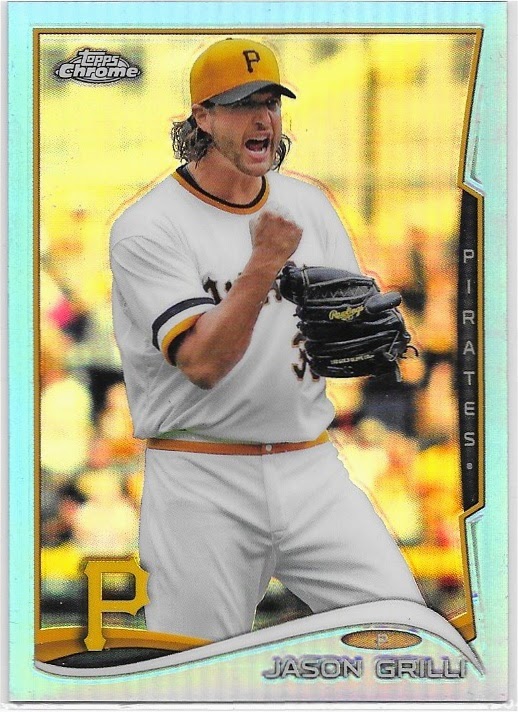 I hit a goldmine.  This guy gets most of his dimebox stock from a guy who comes in from out of town every so often.  The guy trades his doubles for some other stuff in the store, and then into the dime bin they go.  There's no sorting, pulling star cards ( most of the McCutchens were gone, but there were plenty of Cole, Marte, and Neil Walker to be found).  I was happy just to fill some holes in '83 Donruss, or finish off my 2002 Fleer Showcase team set.  But I noticed a few parallels did slide by, whether they were unnoticed or just disregarded.  I snagged about a half dozen refractors, a couple Bowman blue papers, and these two bad boys.  The Grilli is a blue refractor, and the Liriano is a gold paper which is apparently numbered out of 50 this year. 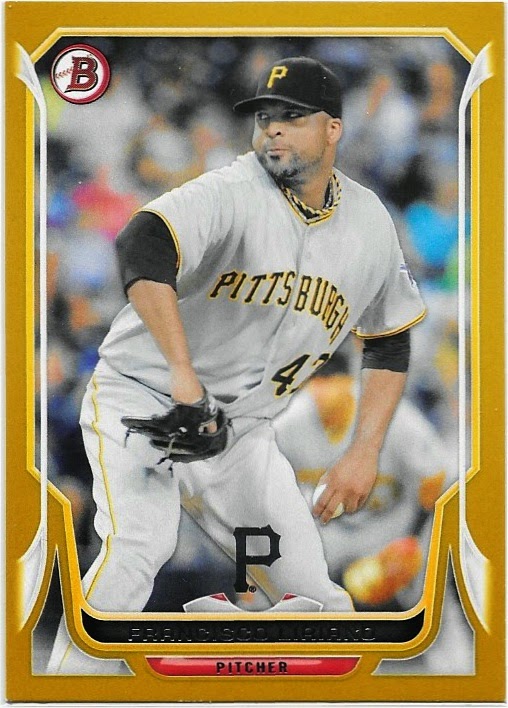