An Autograph a Day, Part 8 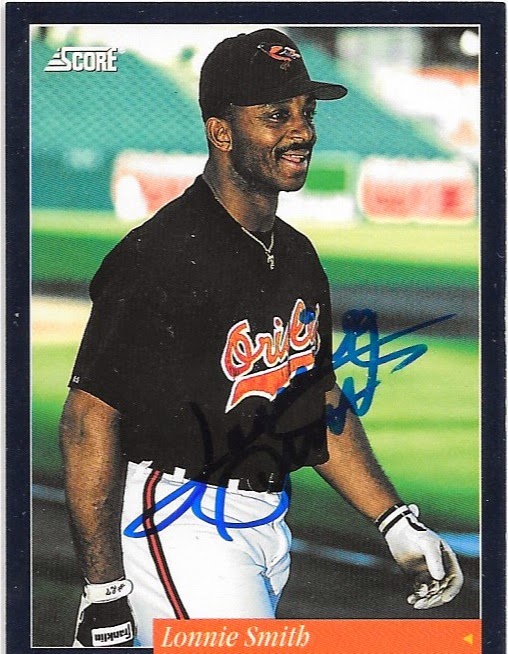 Lonnie Smith is one of those guys who stole a whole lot of bases in the early to mid 80's.  He had a pretty lengthy career, and even picked up MVP votes in three seasons.

He came off the bench for the Bucs in '93, but was released mid season.  He latched on with the Orioles, and finished up his career after the '94 season. 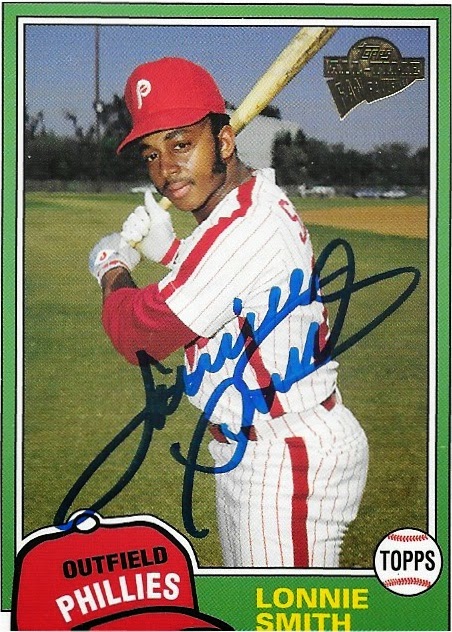 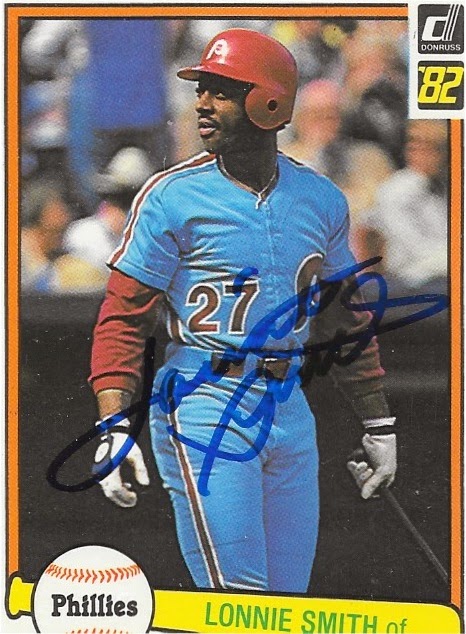