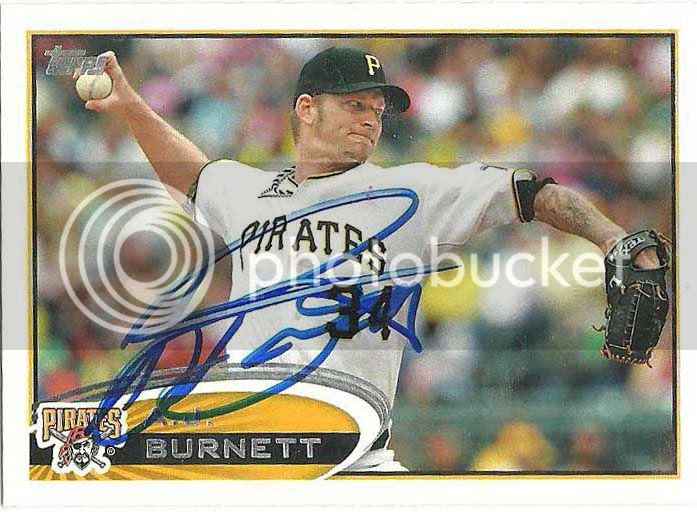 Looks like A.J. Burnett is headed back to the Steel City on a one year, 8.5M contract.  The deal seems reasonably priced, the Bucs have a gaping hole in the middle of their rotation, and I don't think leaving the bandbox that is Philly could possibly hurt a pitcher.

A.J. was probably my favorite Pirate since Jack Wilson was traded, so I'm happy to see him back.  What type of impact he has on the field is yet to be seen.  But this definitely feels like a wise use of money when a guy like Josh Johnson with injury questions and a far worse year got similar money last offseason.

After largely sitting on their hands last offseason, and then getting knocked out in a rough Wild Card game and watching the division be very much within grasp had some additional improvements been made (ie not Ike Davis), it's nice to see the Pirates striking early with AJ and the Cervelli trade. 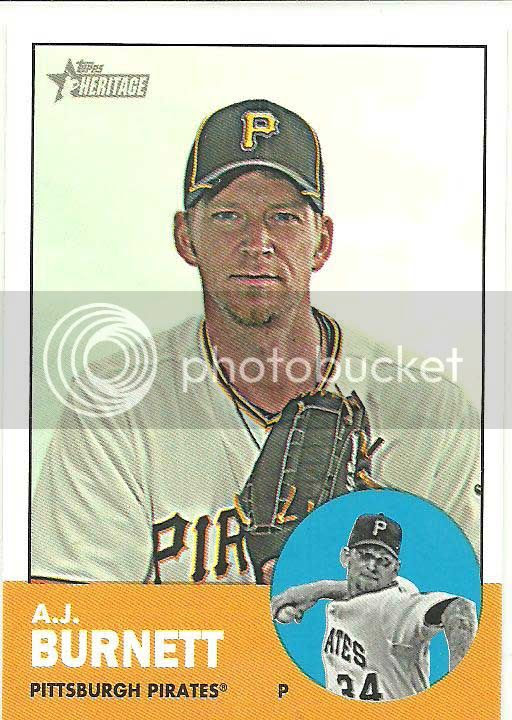